Together with Christophe Vidal – Editor-in-Chief for the french magazine “Minuit” – I discovered an amazing gastronomic restaurant in Paris: Laperouse! A hidden place that you deserve to explore. Find it here.

While strolling through the streets of Paris you´ll risk passing by this place a several times without even noticing its existence! 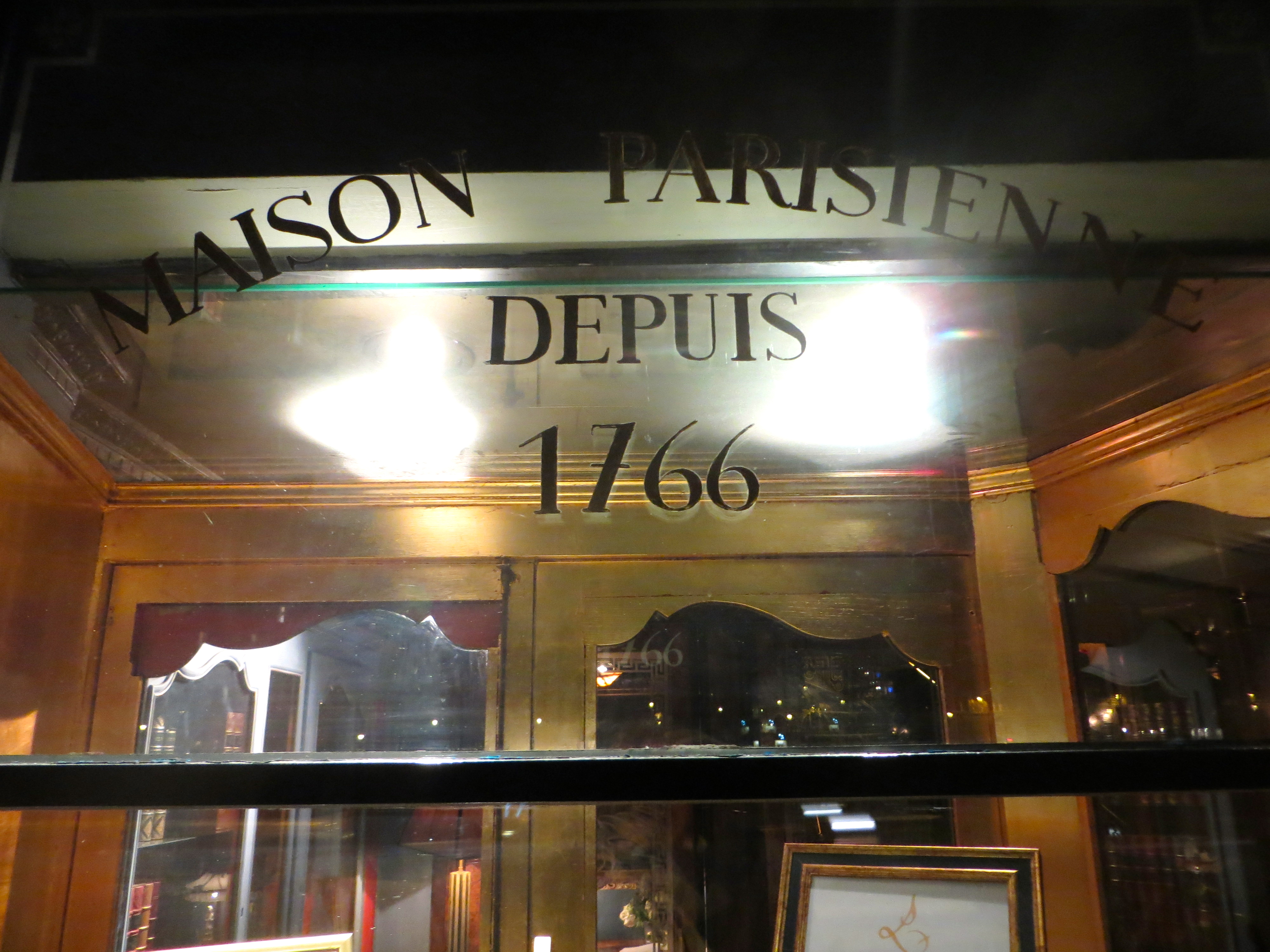 Seen from the outside it doesn´t look like much. But once you step inside a luxurious treasure unfold. 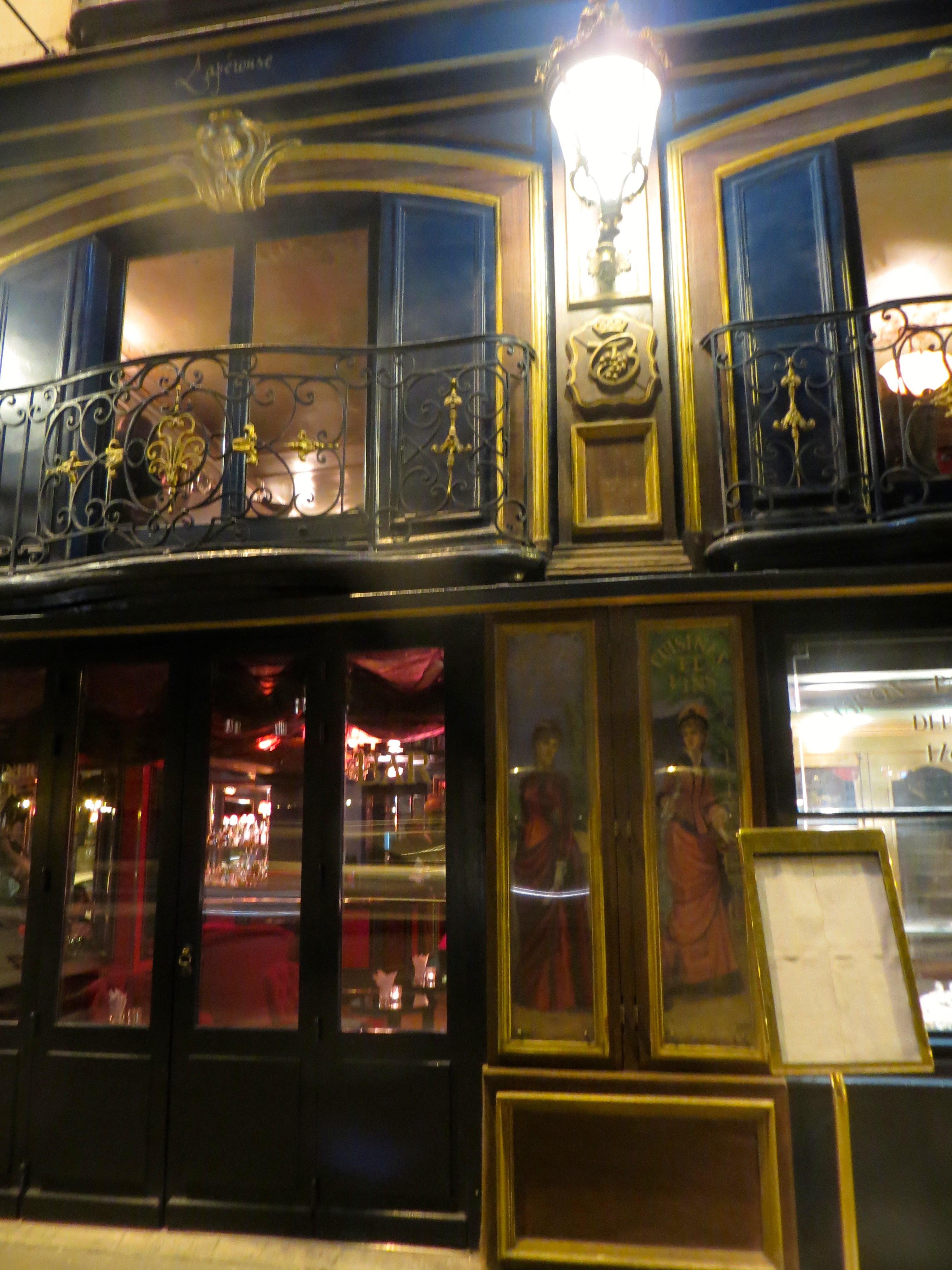 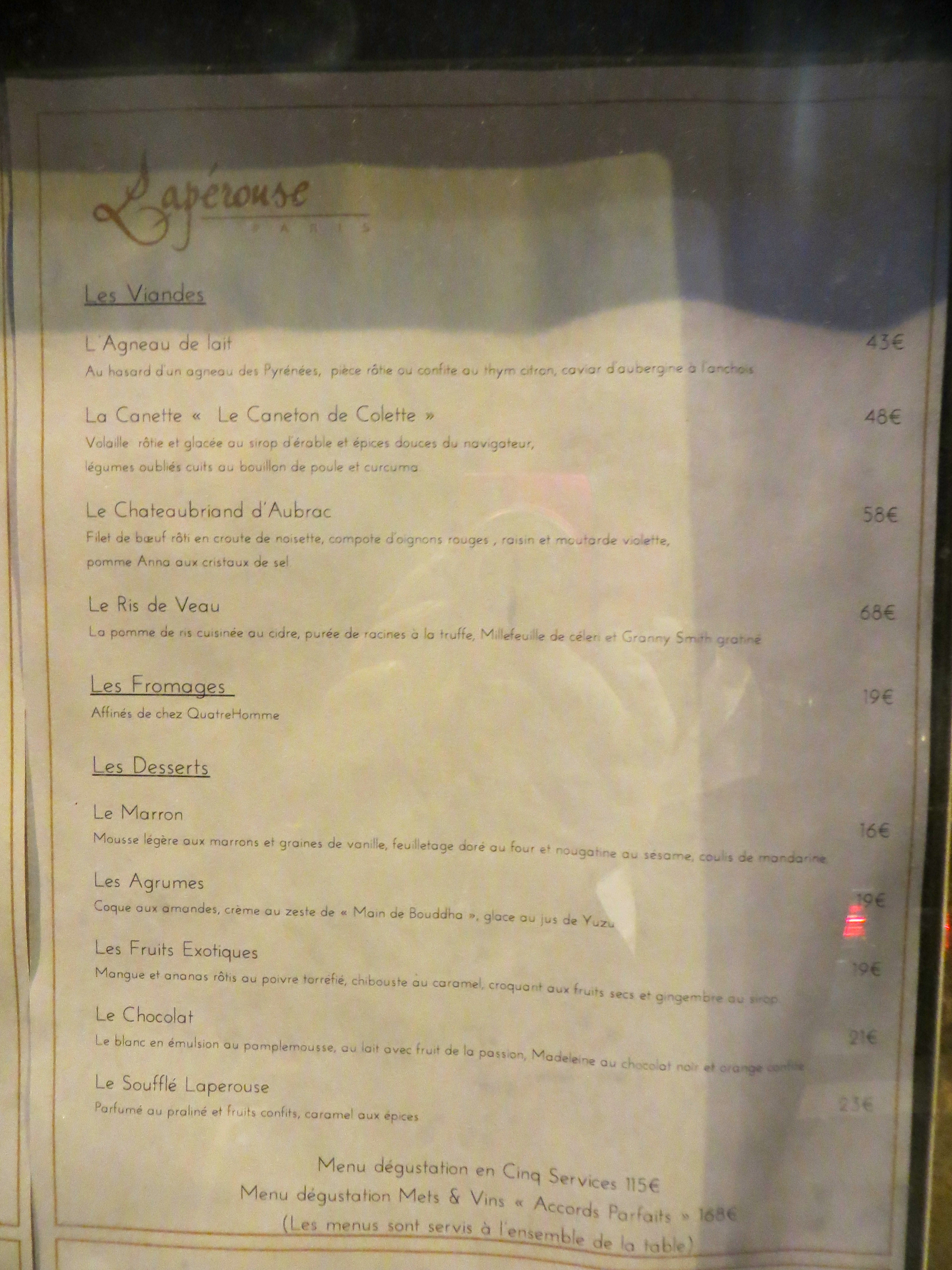 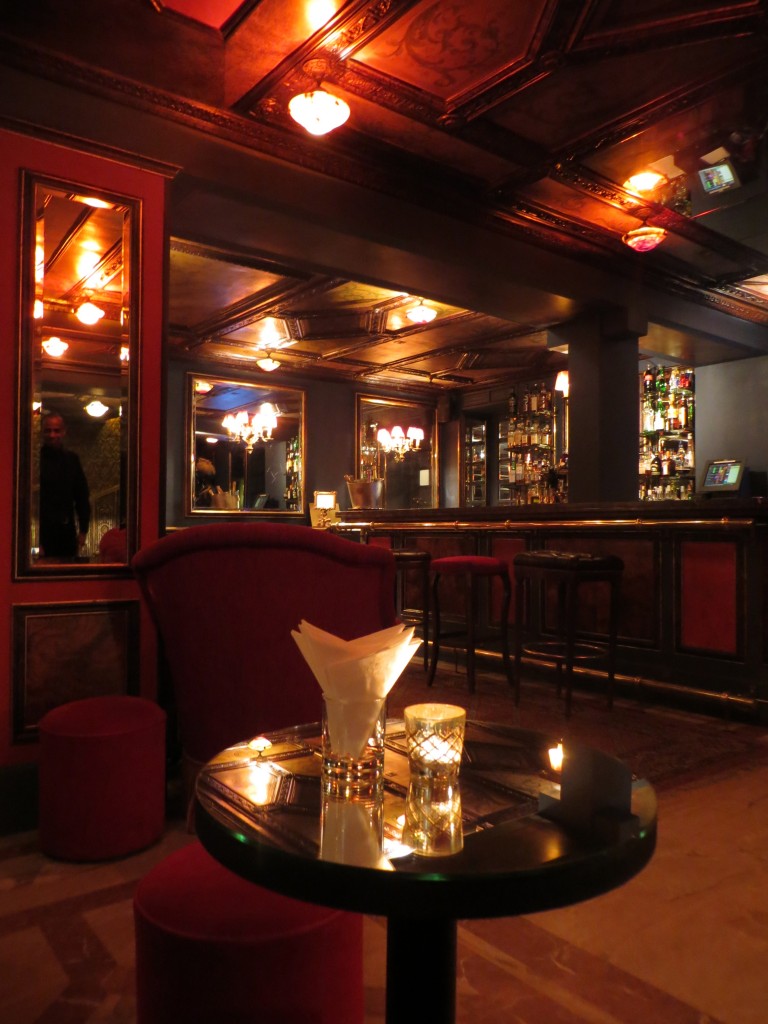 Where people start the luxurious dinner with a screaming orgasm or a strawberry daiquiri.. 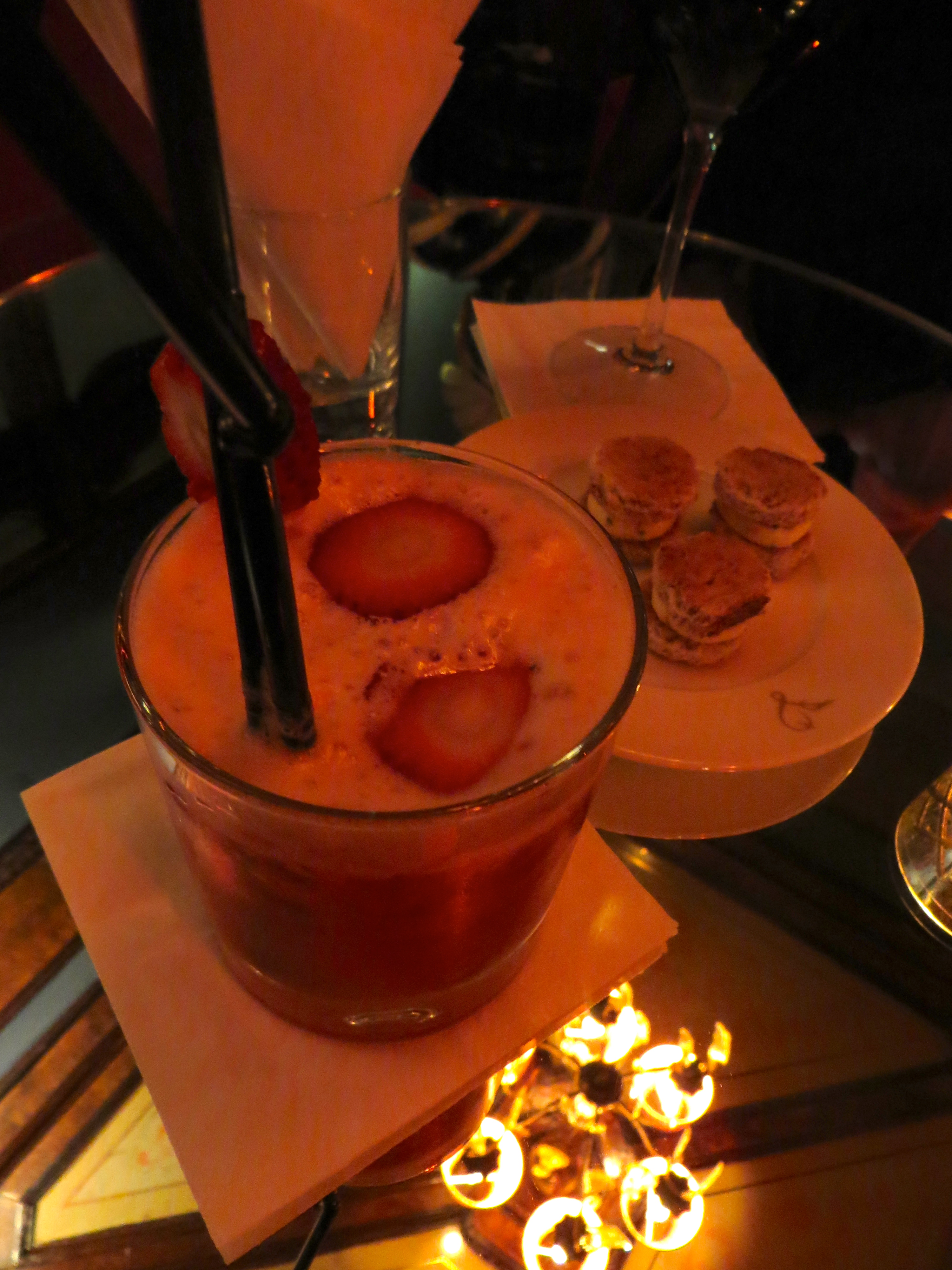 A bistro for merchants

In 1766 this was only a simple Bistro – where people from the neighborhood enjoyed “Horse feet” and a famous “entrecôtes á la Villette”.

In the very beginning “The Laperouse” belonged to “Comte de Bruillevert” named Forget.  But in 1766 it was bought by Lefevre: lemonade-supplier for the King: He made a “Wine market” out of it… 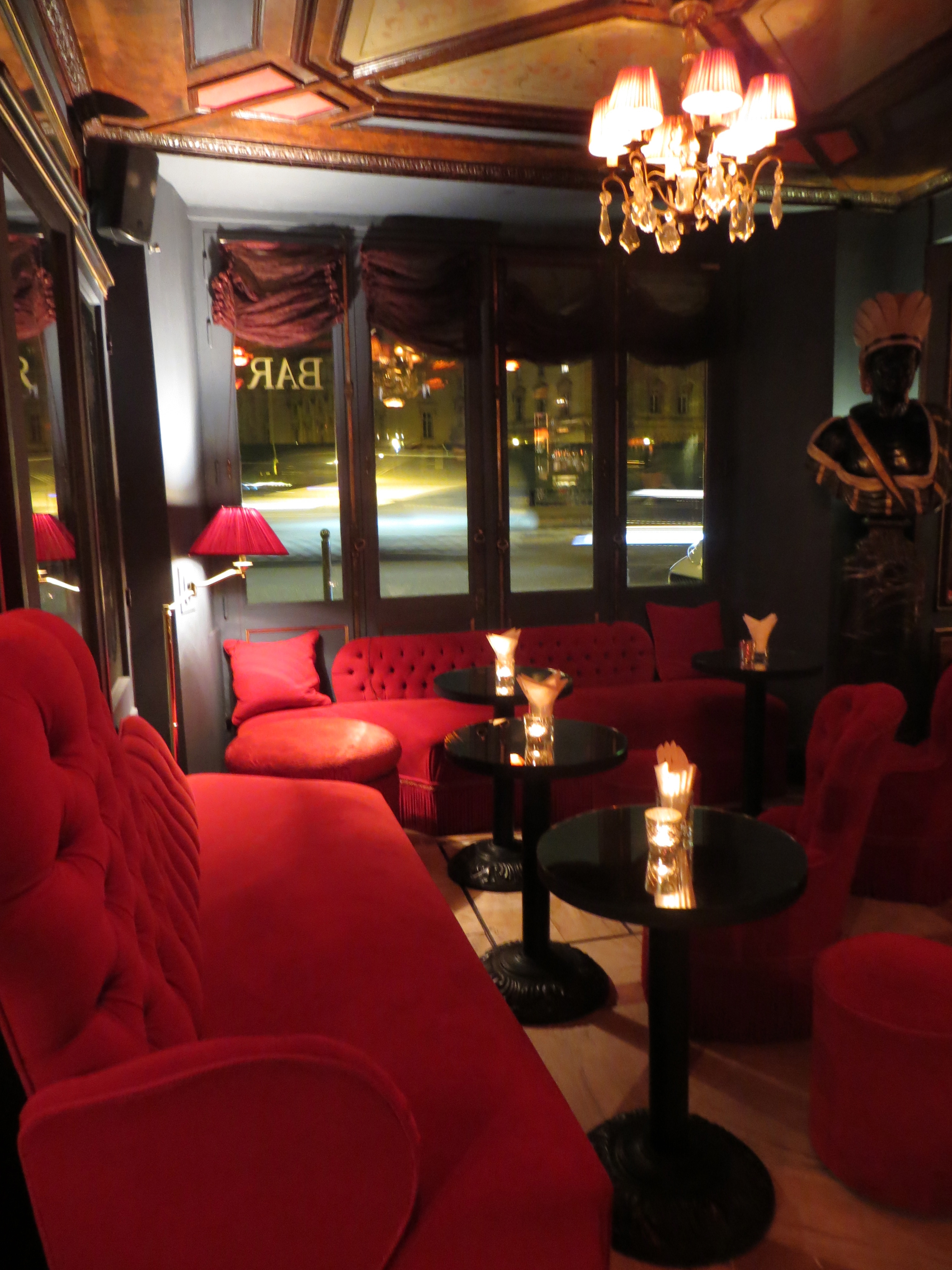 But at that time, the place quickly became famous for the quality of the food…and it attracted agents, their key employees and their customers.

So Lefevre got the idea to put small unoccupied rooms for their disposal at the 1. floor. Here they could to talk about profit in the utmost discretion.

It was an era where credit-carts and cheques didn´t exist, and the level of criminality was high…so discretion was needed. 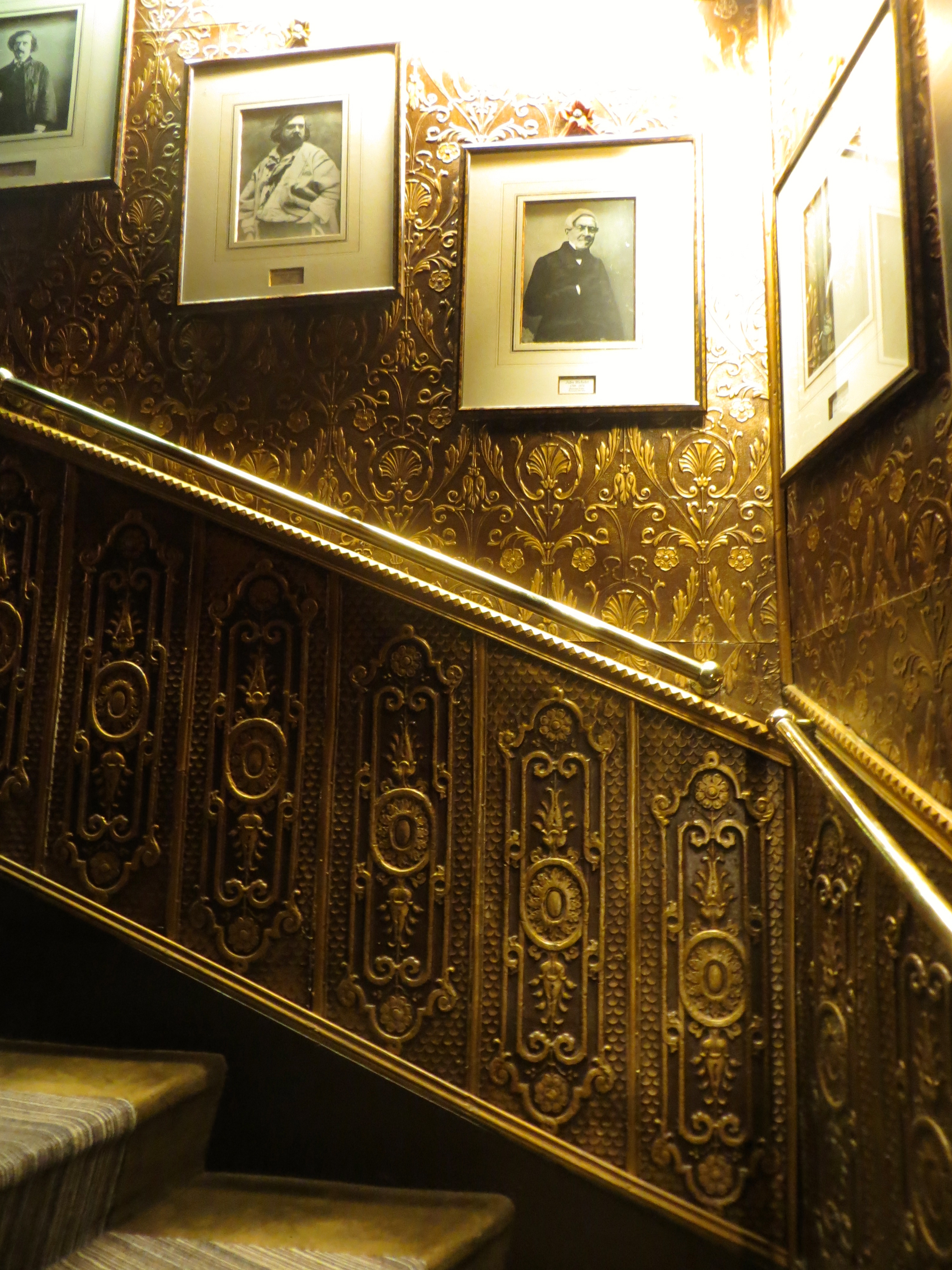 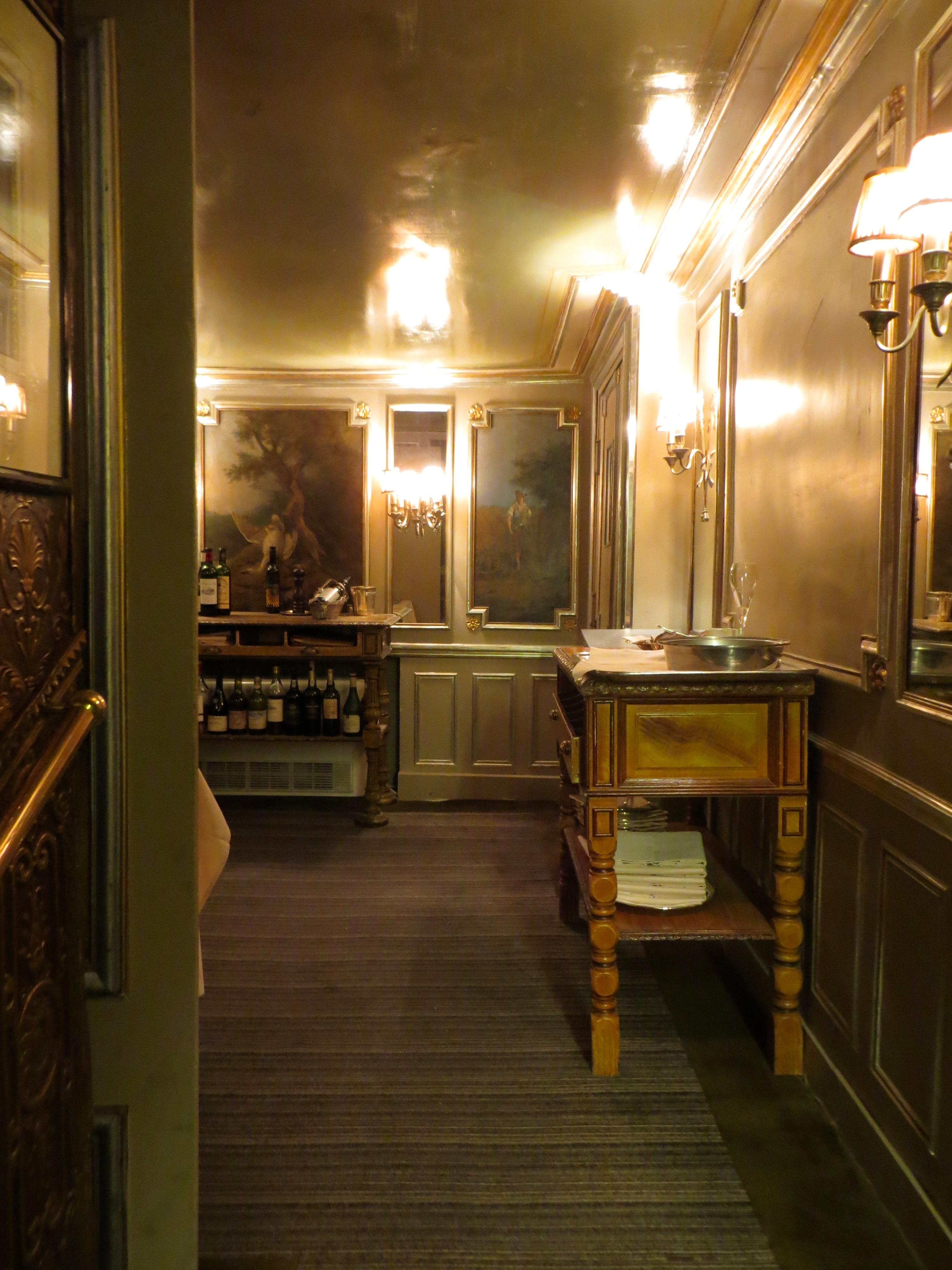 You can still find the private rooms upstairs – they are a part of the gastronomic restaurant. 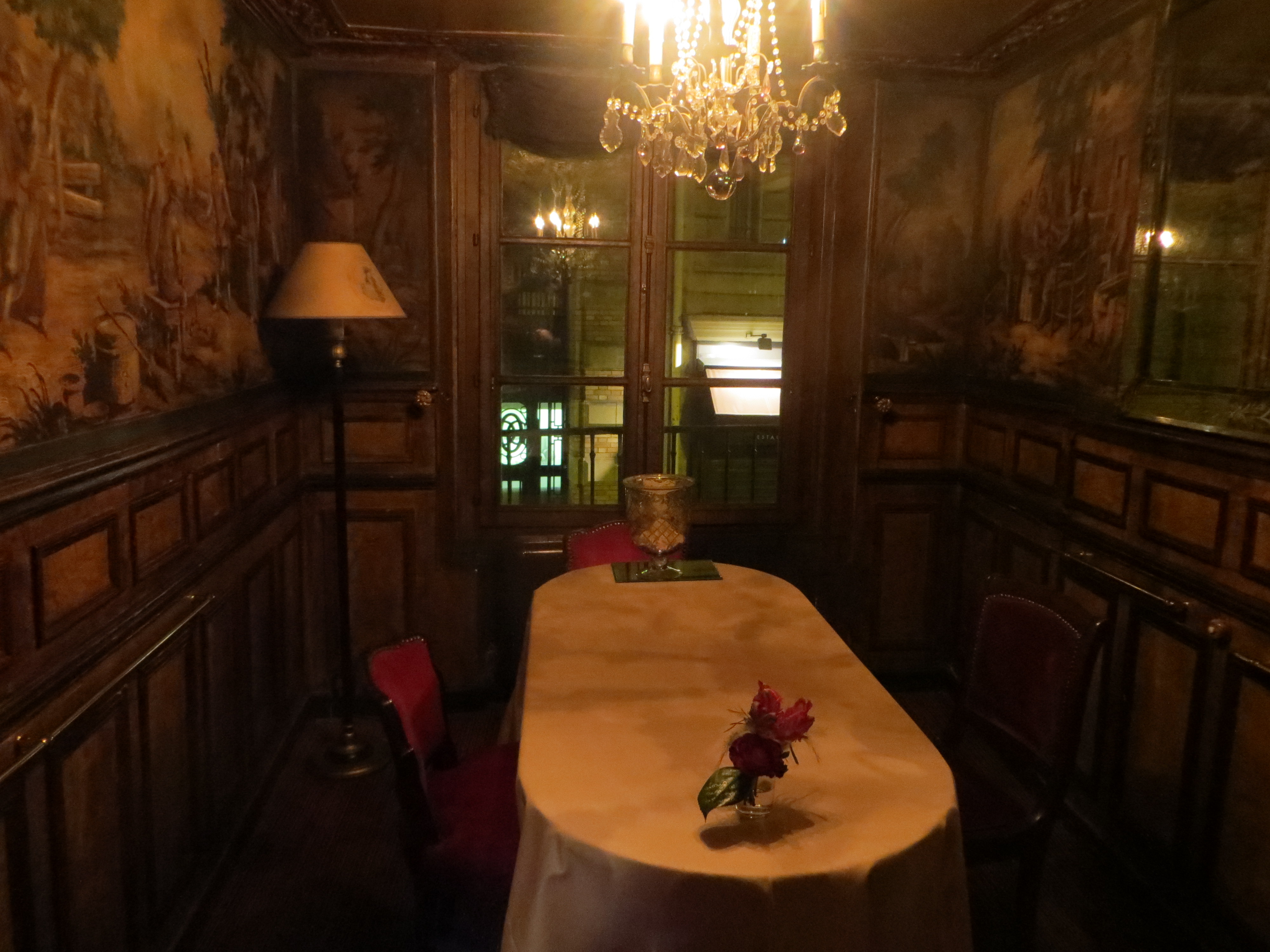 With time the chicken-market disappeared but the clients continued coming… so in 1860 the clients themselves gave a loan to Jules Lapérouse to make him enlarge the restaurant (that he had bought from his uncle).

So the 1. floor was reconstructed and transformed into the private rooms that you can dine in today! 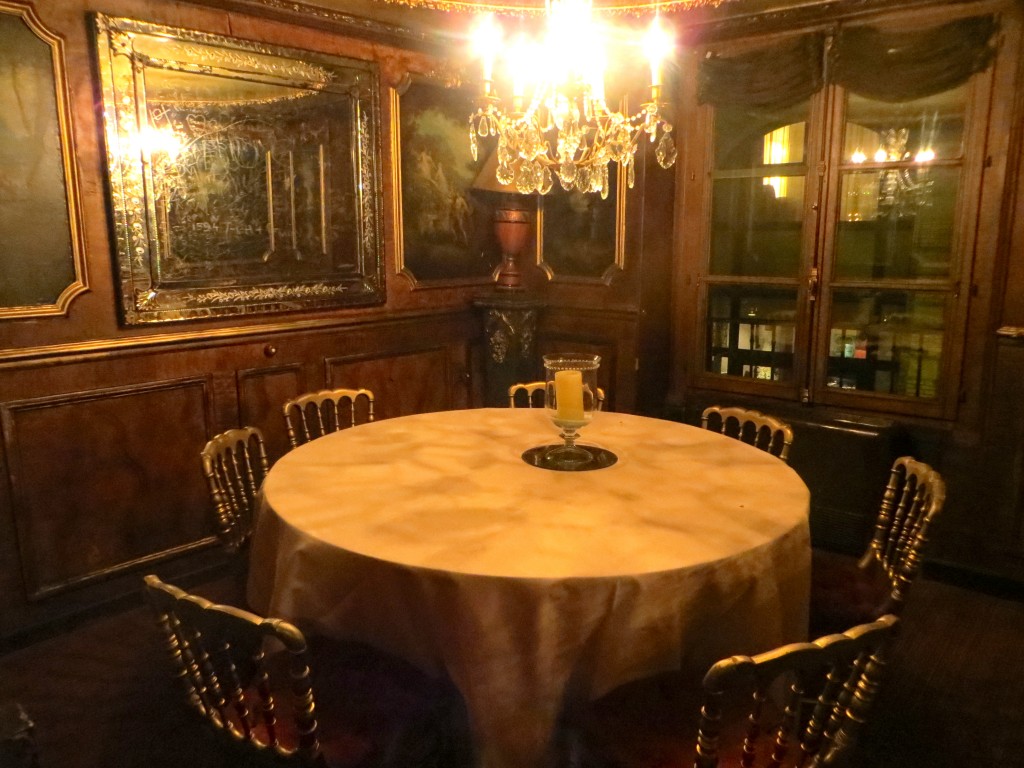 Politicians with their mistresses

From 1850 – 1858 the place started attracting senators and politicians of all stripes! They came to seek comfort from a few precious and beautiful ladies who scratched the mirrors with the diamonds they had just received… you can still find the mirrors there…filled with words and names!!! 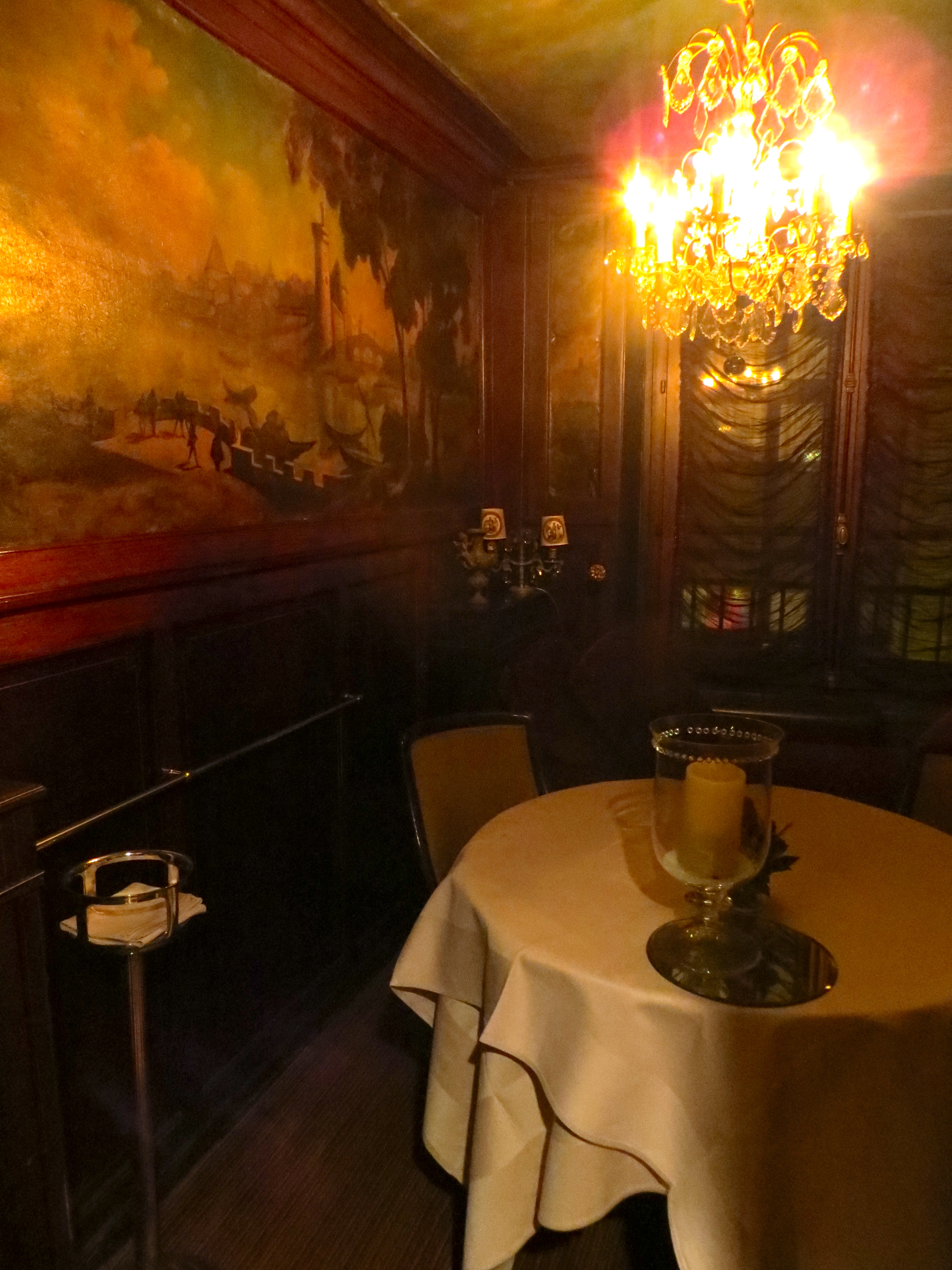 And soon it became the place where the literary Parians gathered: Guy de Moupassant, Emile Zola, Alexandre Dumas and even Victor Hugo who tasted the famous jam here every afternoon with his grand-son, in the “Salon Jean de la Fontaine”. 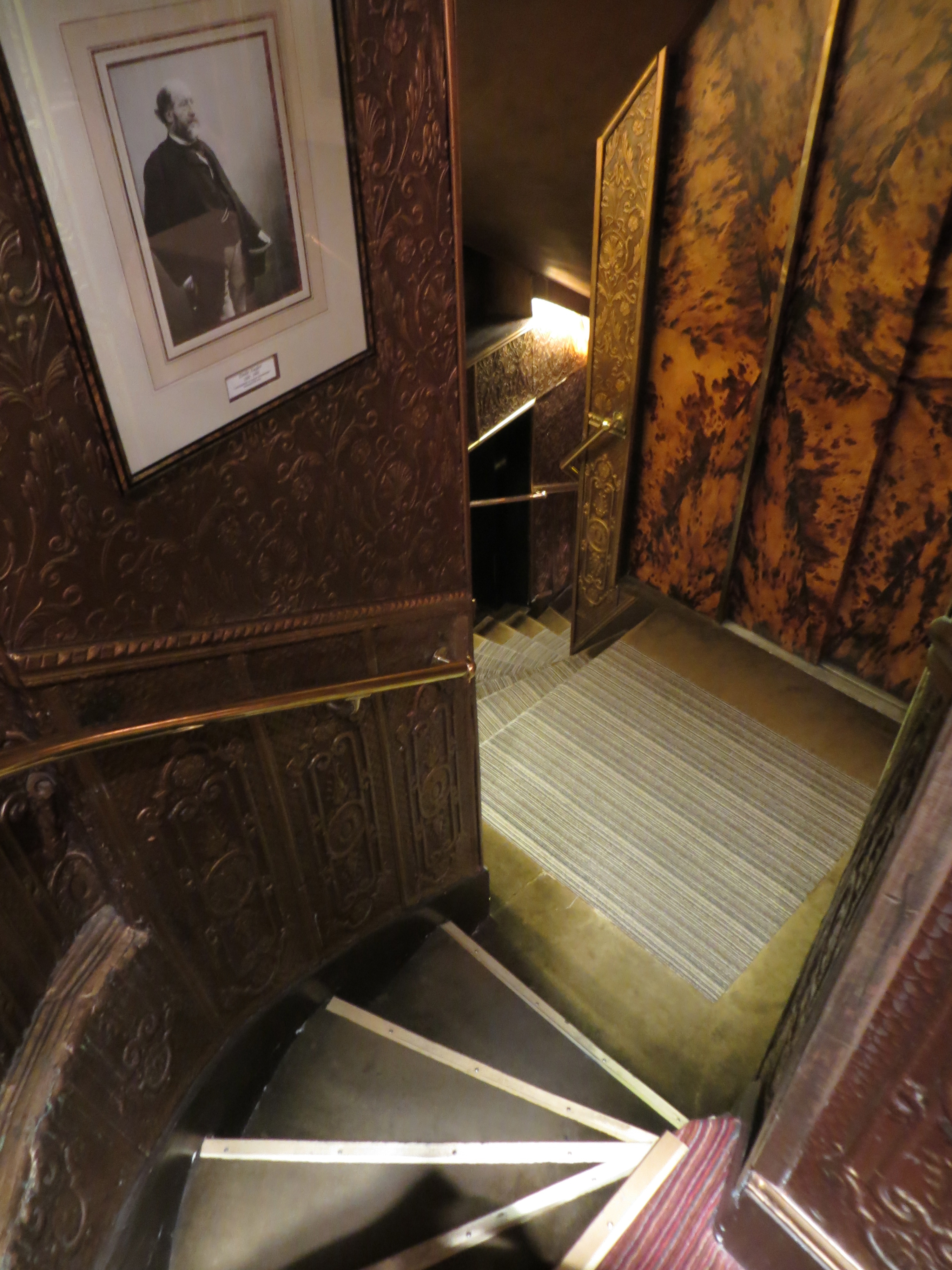 The most visited restaurant in Paris

In 1907 Ferdinand Lacrose took over, and it became one of the most visited places in Paris! (You can still see it on the pictures on the walls hanging at the toilet) 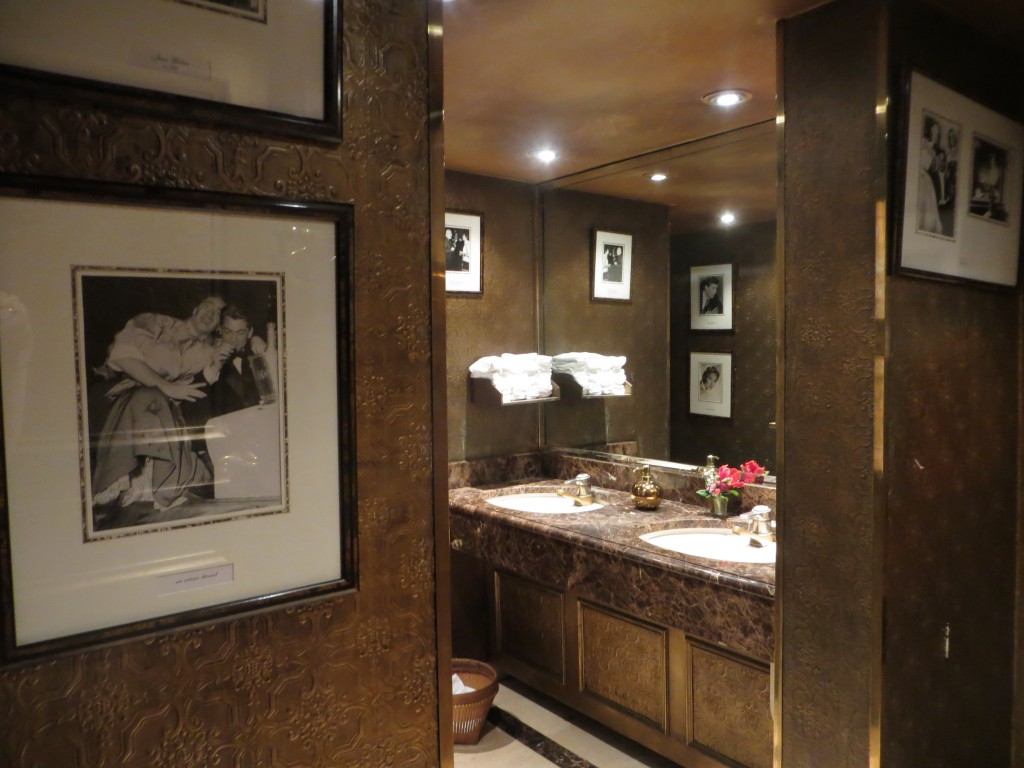 The ladies room reflect the time left behind… 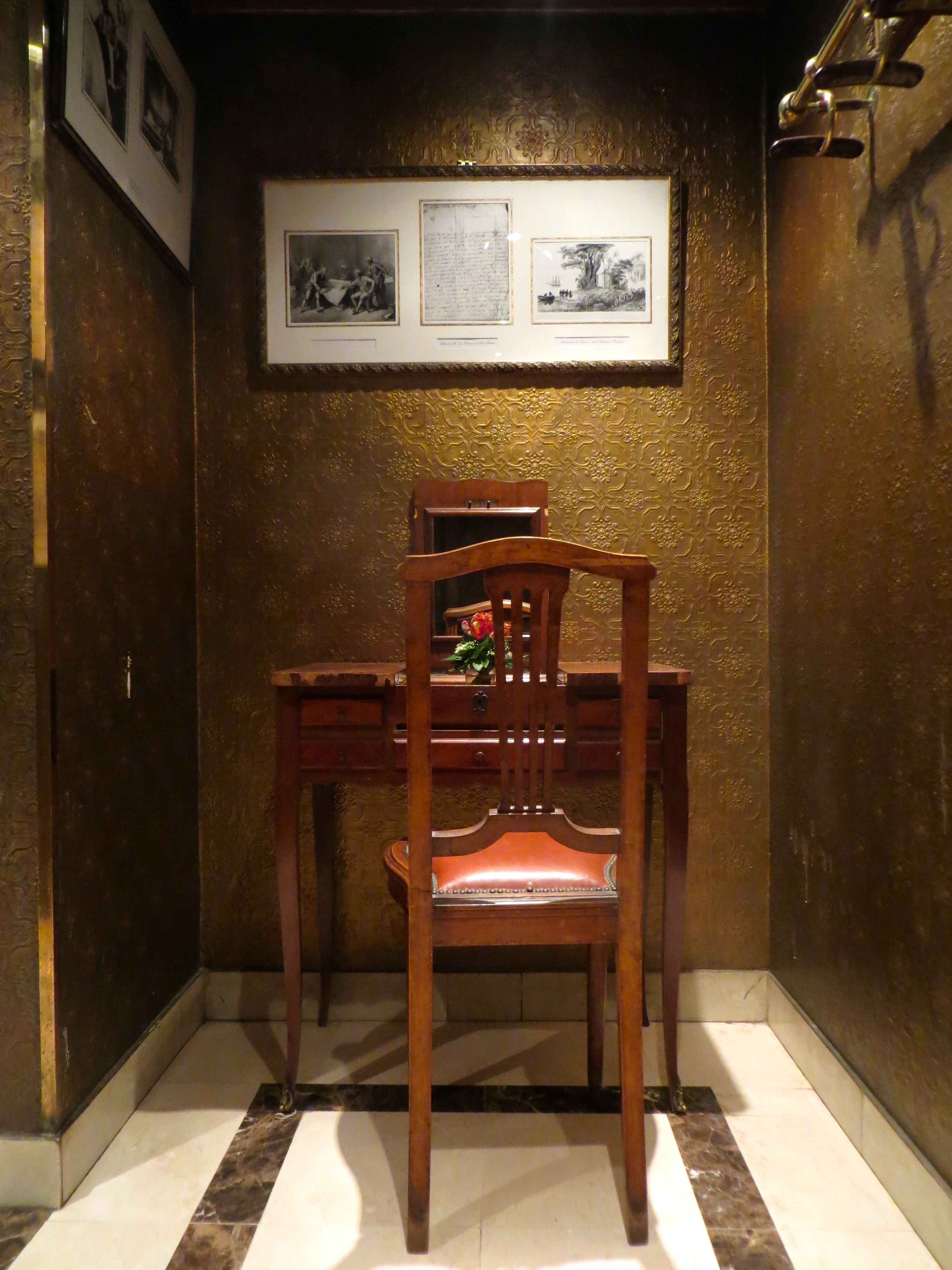 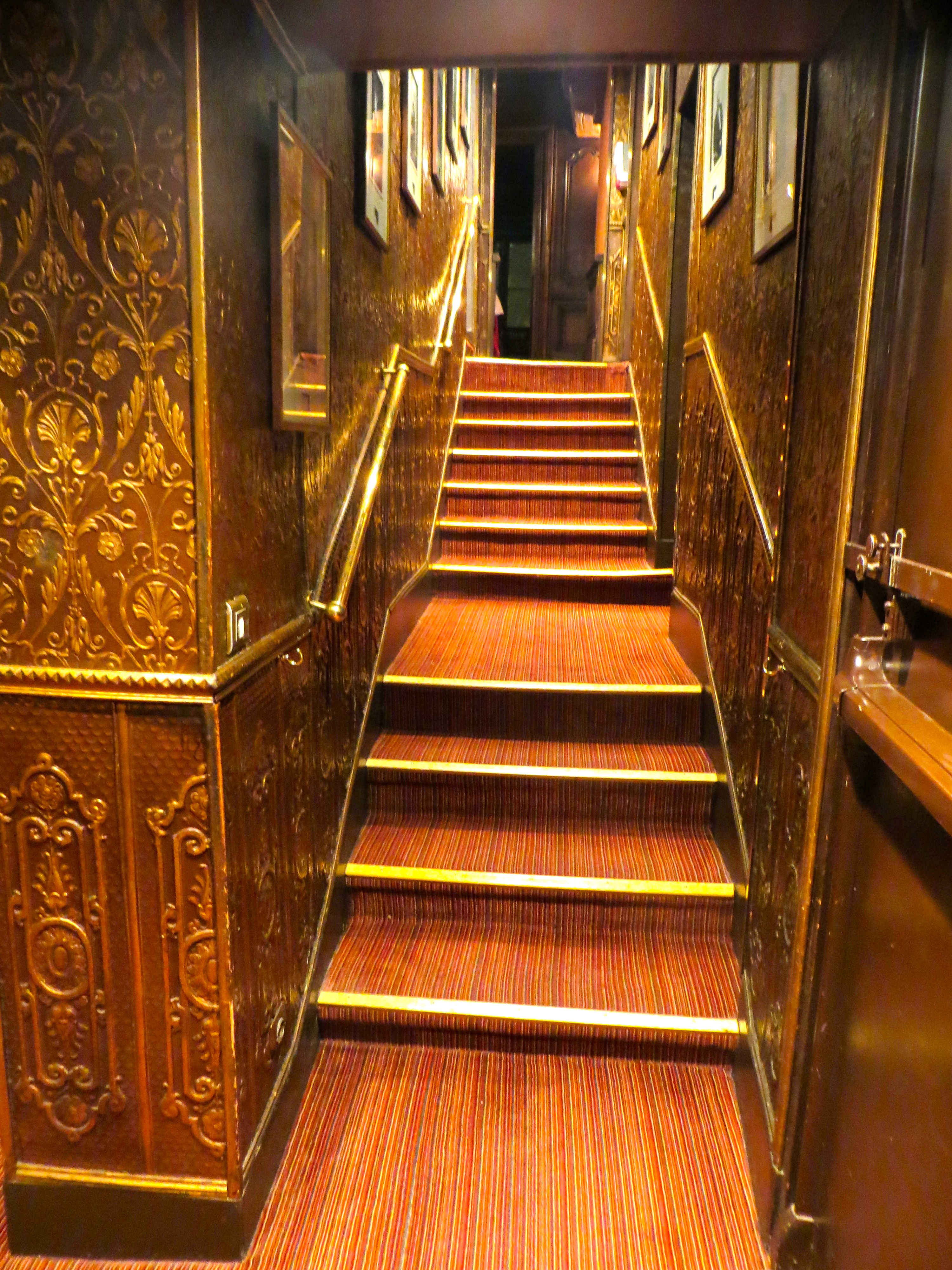 Laperouse was become famous for its specialties ever since… 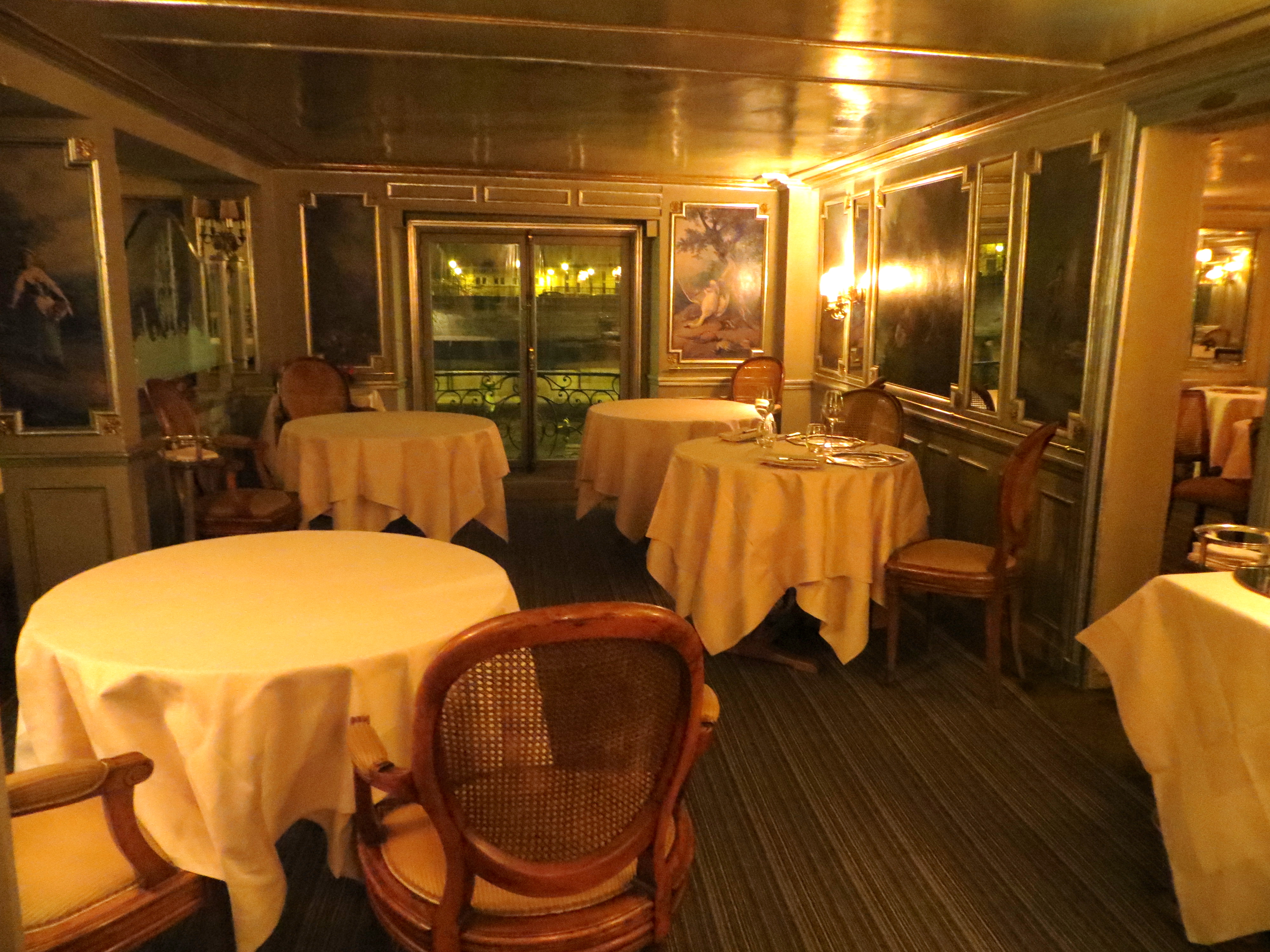 Certainly a place to discover: 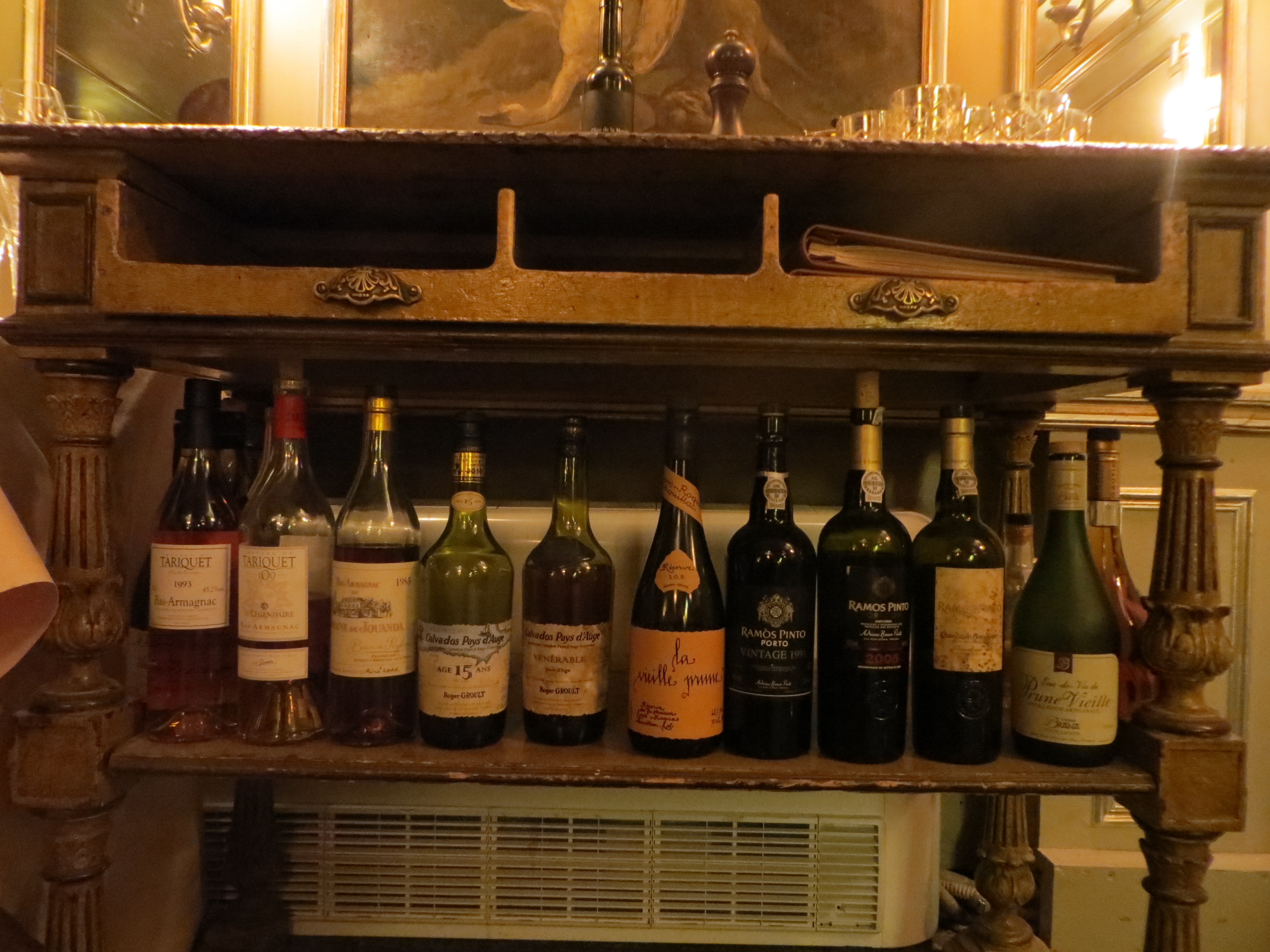