14, 15 and 16 Mars 2014 the Saut Hermes returned to the Grand Palais for its fifth incarnation. This prestigious springtime event has become an unmissable fixture in the equestrian calendar. A stone´s throw from the Champs Elysées in the heart of Paris, the Grand Palais has become a worthy setting to host the greatest riders in the world for this international level show-jumping competition. Read more here.

Over the three days, show-jumping classes were punctuated by equestrian displays and events relating to the world of the horse. Making it a sporting, cultural and festive event that payed homage to the elegant equestrian competitions that have been held in the mail atrium of the Grand Palais dating right back to 1901. This monumental building has established itself as a site of excellence and culture whose eclectic program brings together the best of man´s creativity. It goes without saying that the skill of these riders and the sheer presence of their mounts are an edifying example of this. 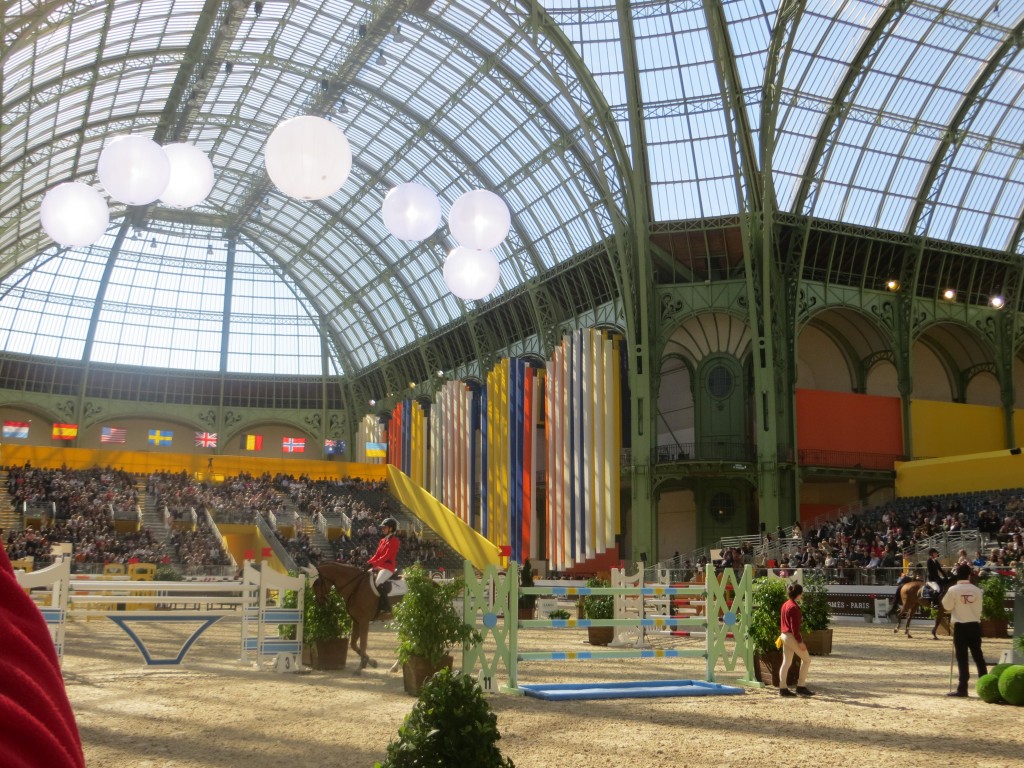 When entering the Grand Palais, the first wafting scent of horses entered my nostrils. I looked up and saw the glass roof that looked like it has been woven from steel threads. The light was bright and the atmosphere almost nostalgic: The horses, the sand arena, droppings and beautiful crafted leather. Welcome to the Saut d´Hermes.

From the sideline I could watch the best riders in the world. Excised to get into the arena and let their horse perform… 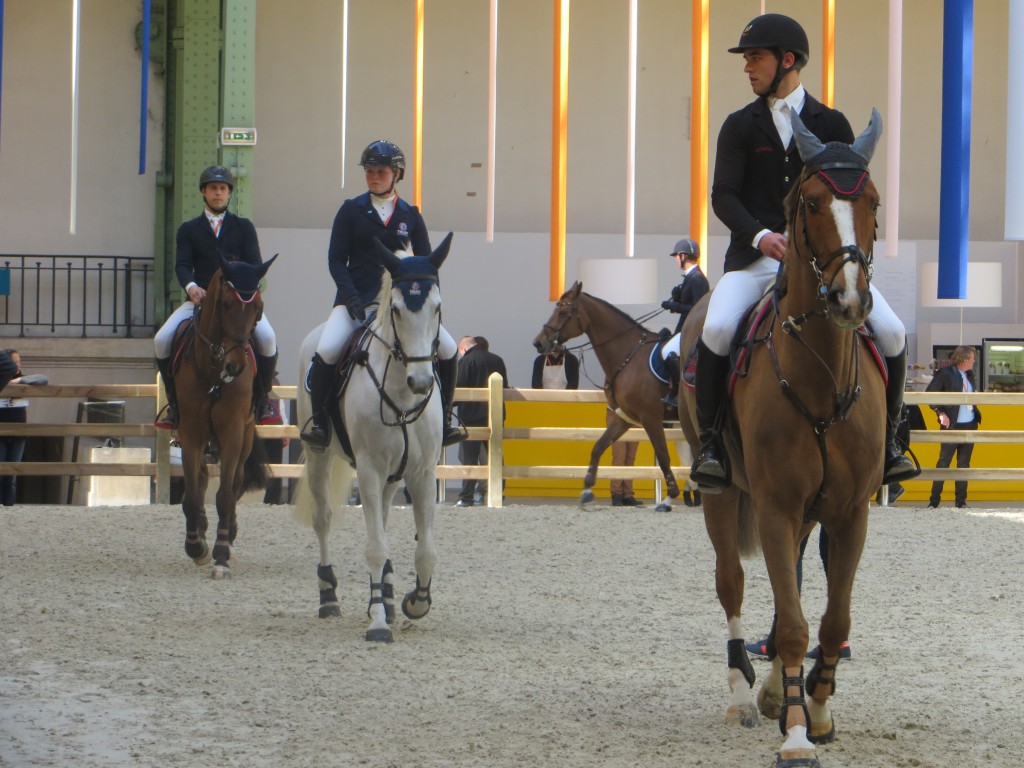 It was impossible to feel like a mere observer. The proximity to the horses and riders, the exclusivity of the majestic historical setting, the technical difficulty of the classes… emotion won over even the hardest hearts. 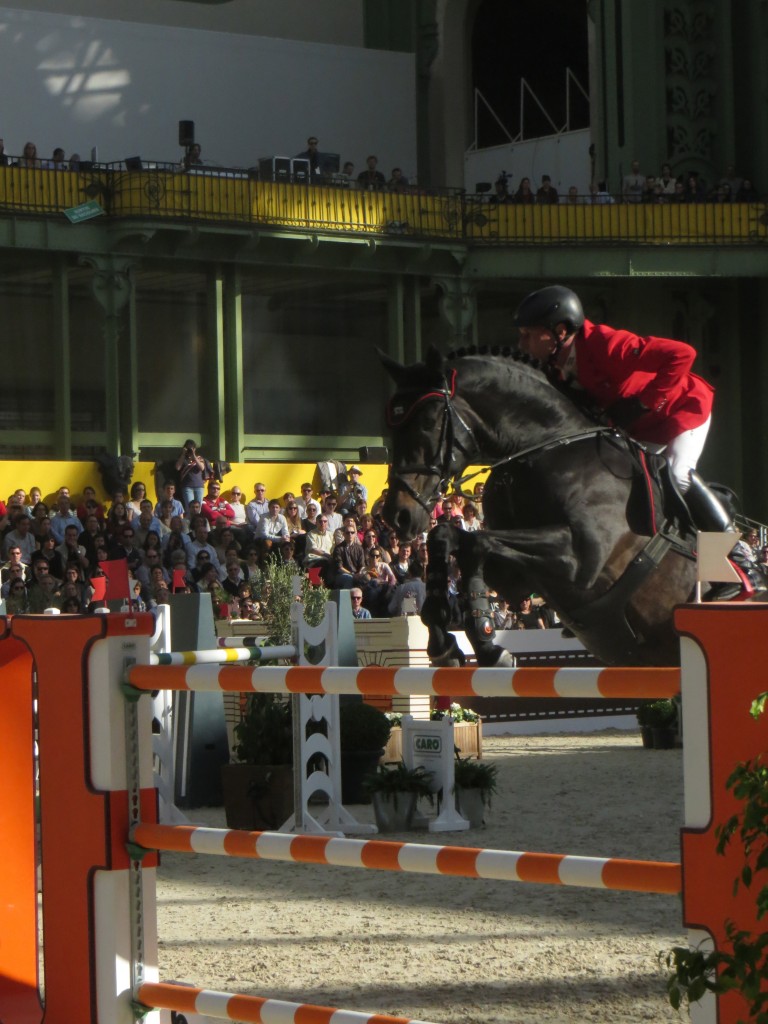 The history and roots of the Hermes company started growing under horses´ feet. The horse has been at the heart of the crafts and the very life of the saddler and harness-maker since its foundation by Thierry Hermes in 1837.

Over the years, the craftsmen at 24, faubourg Saint Honoré have seen their creations evolve, shifting from the elegant yet functional harnesses sold to renowned carriage-makers on the Champs Elysées to saddles sought out by the greatest  riders of the Twenty-first century.

“The art of riding does not consist simply in subjugating the horse to our will by controlling him, but far more in speaking to his intelligence to make him decide to cooperate with us” – Louis Húnersdorf.

The perpetual quest for the ideal harmony and fusion would not be possible without high-performance equipment that is both effective and discreet. The balance of the horse-rider partnership depends on the saddle: not just comfort and lightness, but every detail helps unite horse and rider for the perfect feeling over the fence. 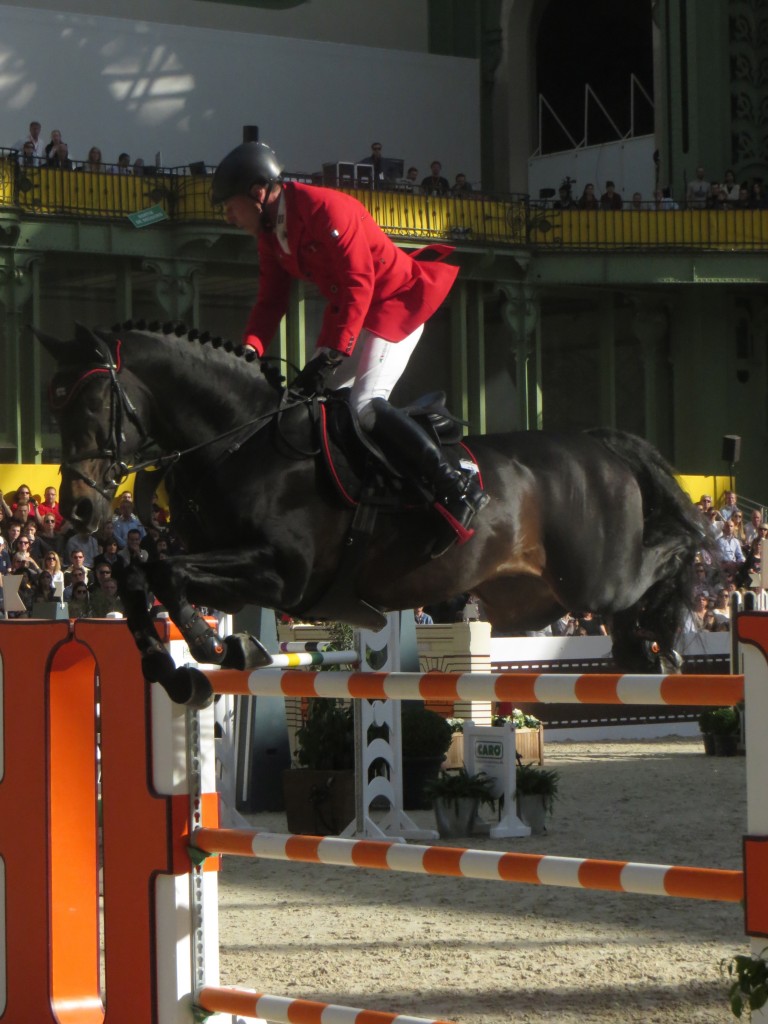 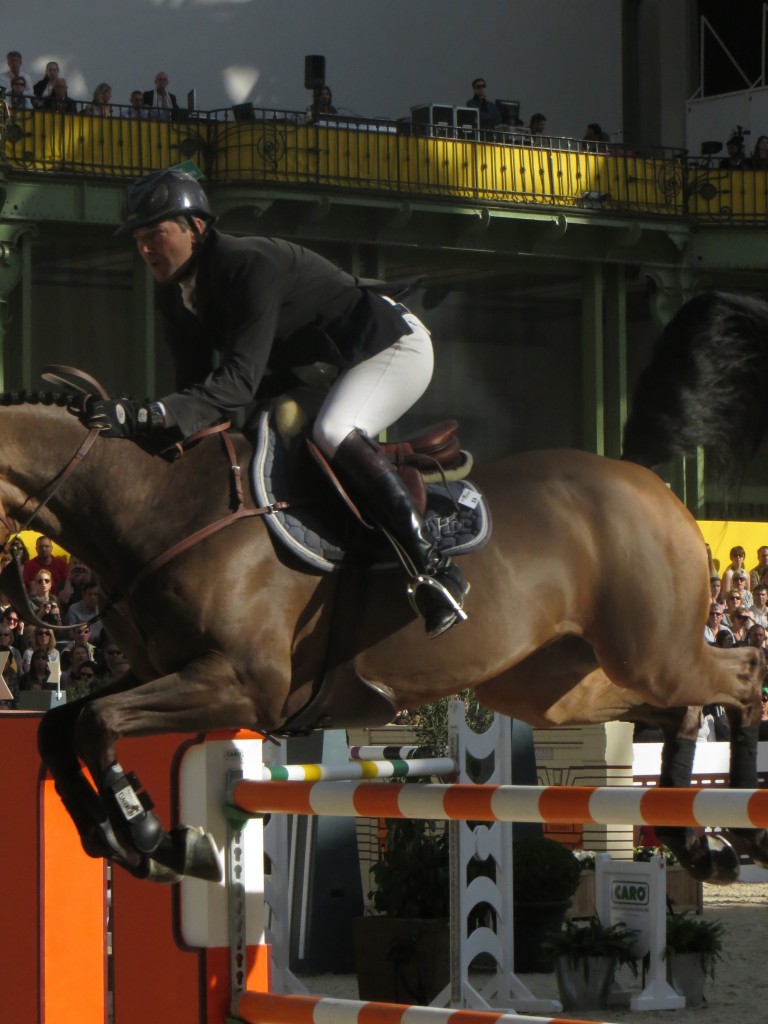 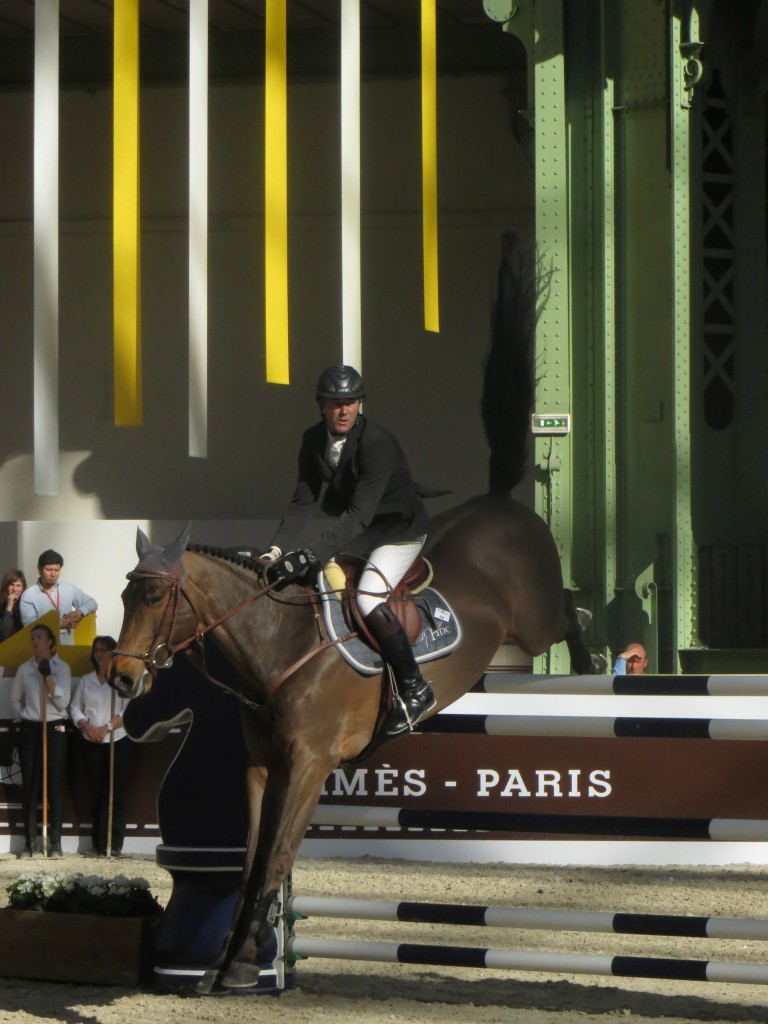 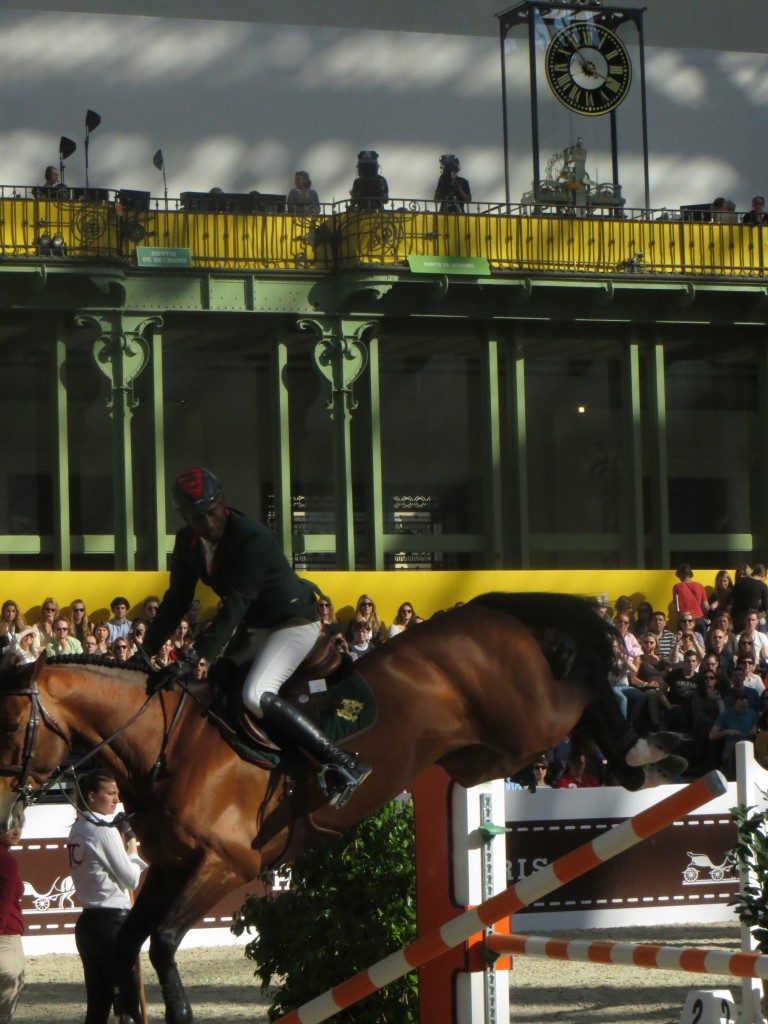 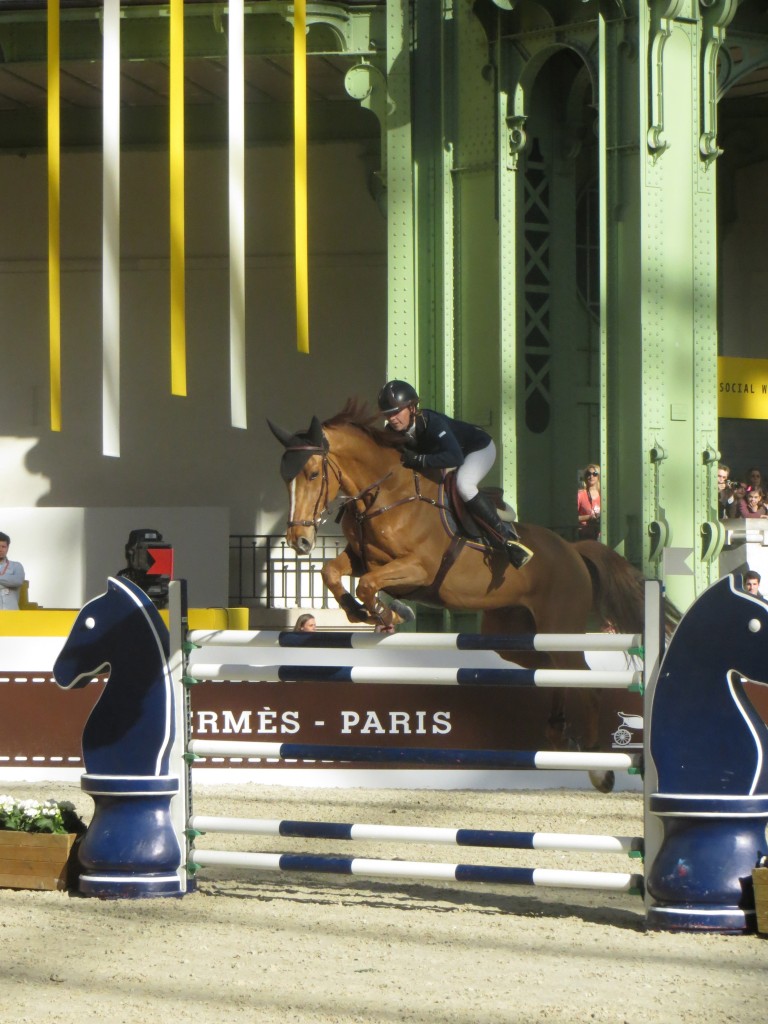 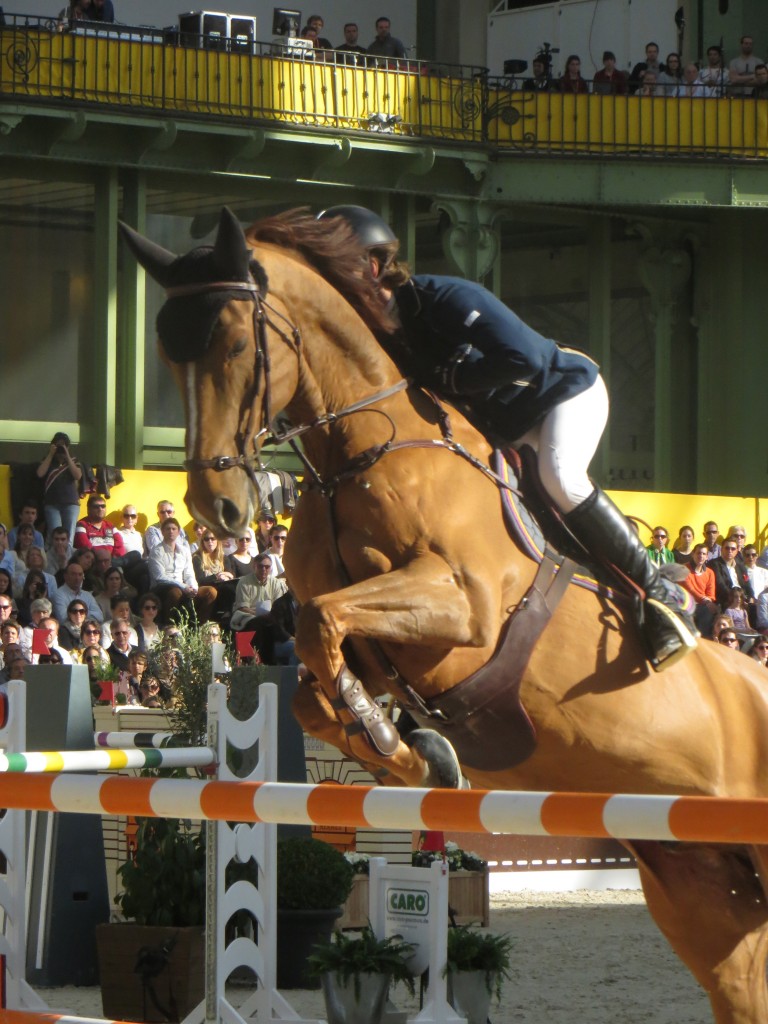 Between the different spring-categories there were a few pauses, where we could enjoy the amazing brunch at the Grand Palais. 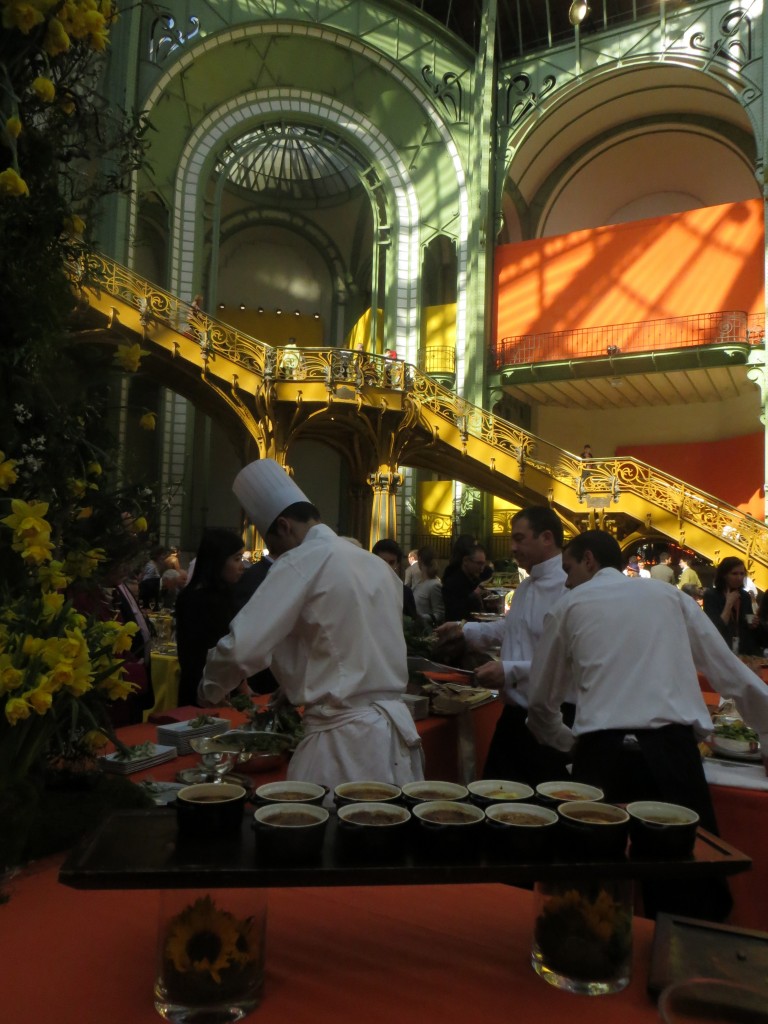 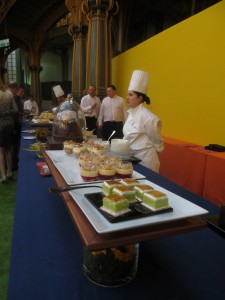 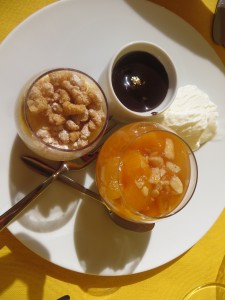 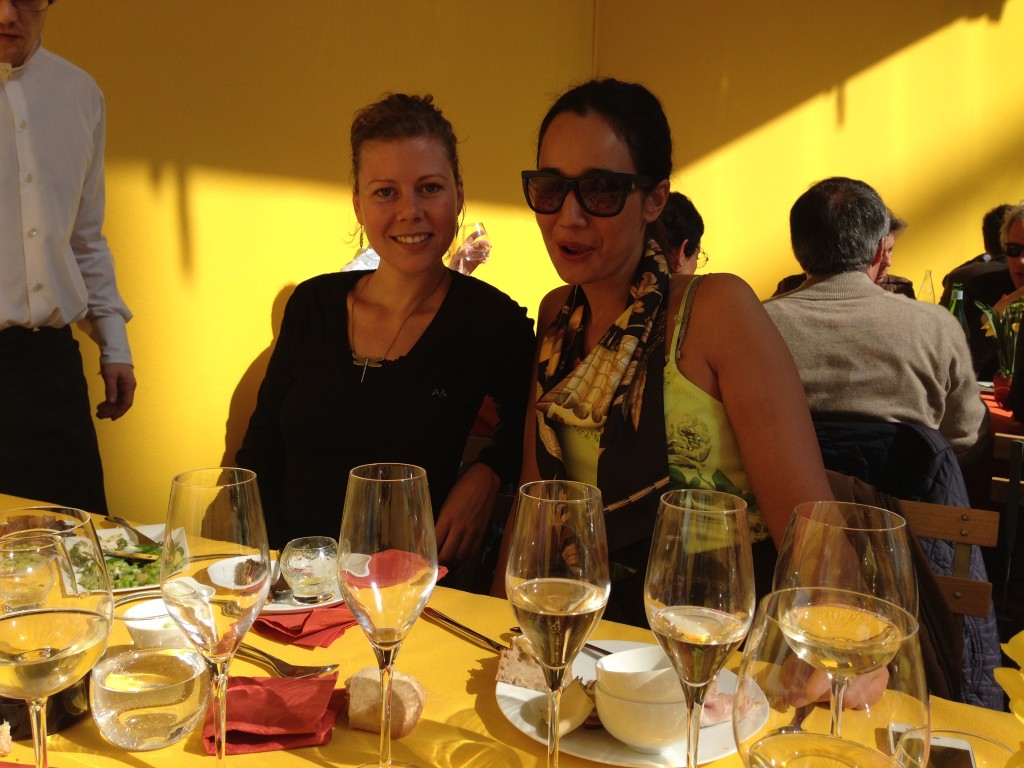 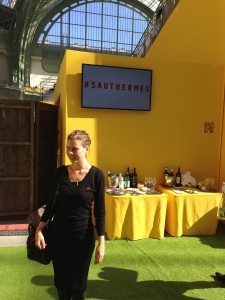 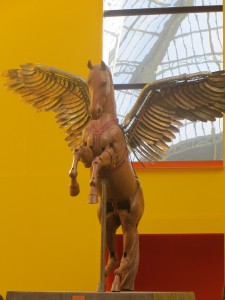 And then… Invited to the Saut Hermes for the first time, the director of the Versailles Academy of Equestrian Arts and his company presented Metamorphosis, a ballet inspired by the clay army of Emperor Qin of China… 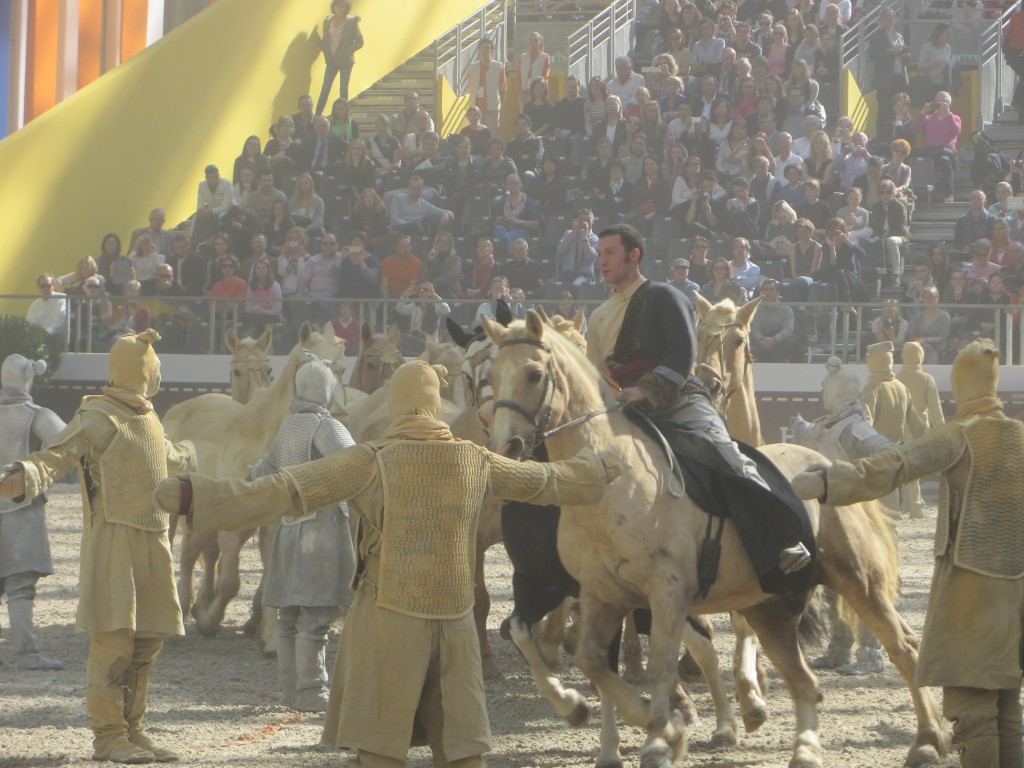 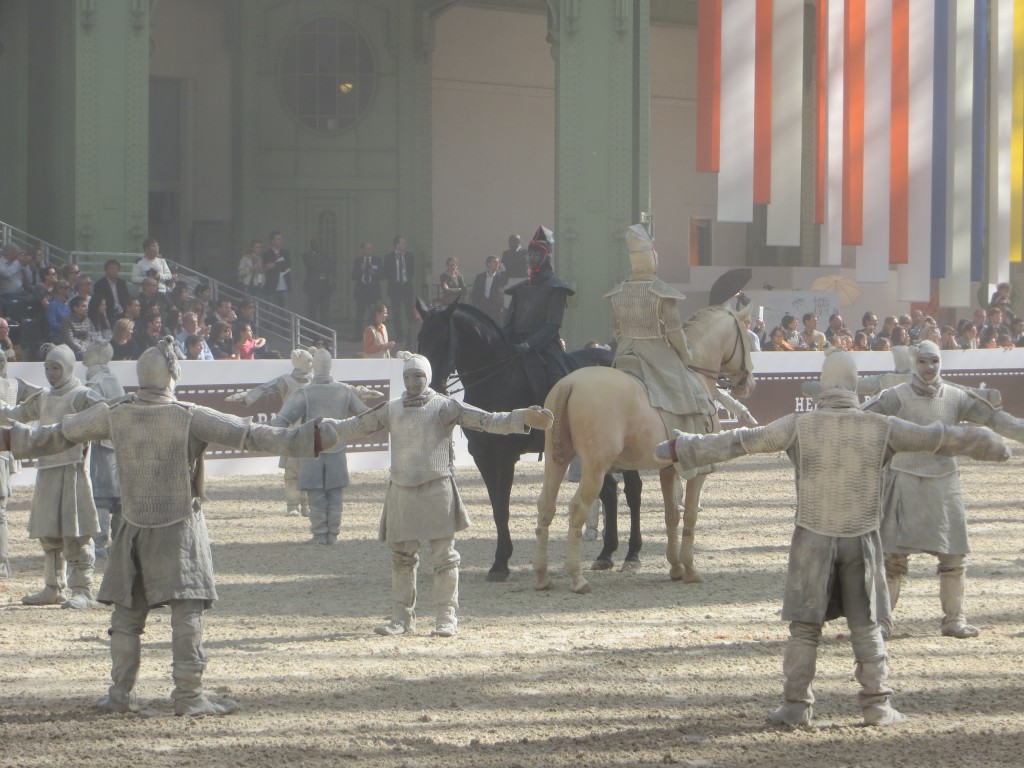 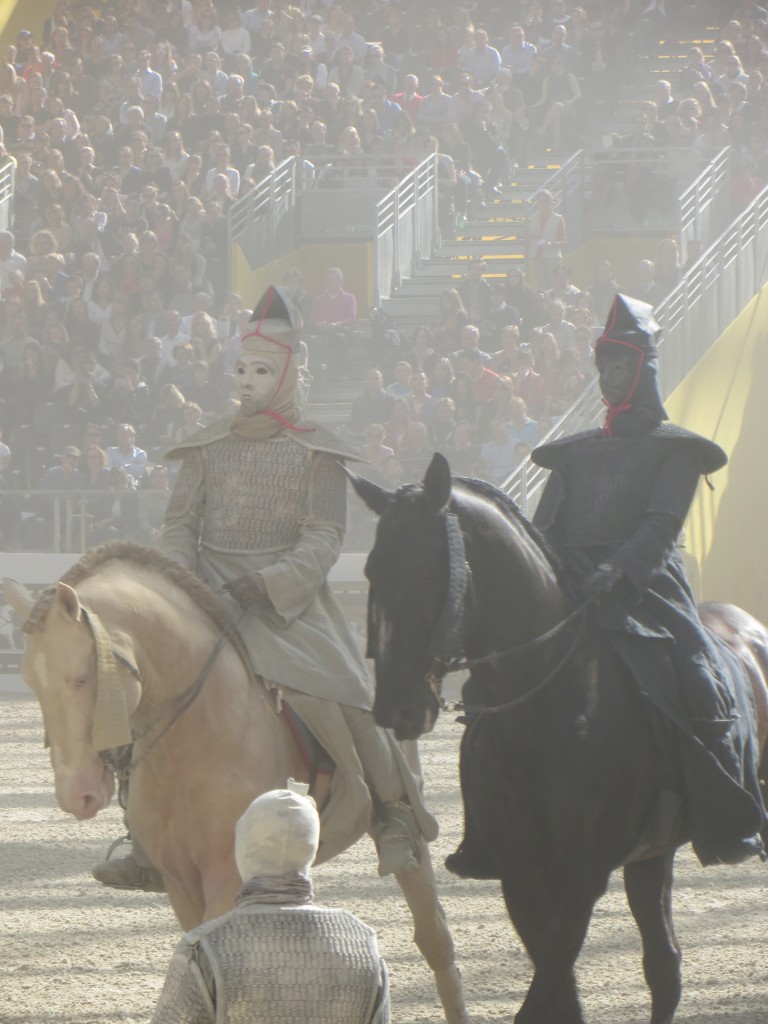 In general a fantastic day!!! Make sure to get seats next year if you can…

The Mini Palais – where to have cocktails in Paris