Open 7 nights a week. If you can get in, Le Baron is definitely one of the places to be during fashion-week. The club attracts lots of v.i.p´s and is considered to be one of the most fashionable places in Paris. Due to the small size of the club, the door policy is strict. I went yesterday; 30.09.12 to check it out.

Located off the Champs-Elysées, Le Baron occupies a space that used to serve as a brothel and spot for escorts. However, the venue has been refurbished and now the club attracts A-list directors and stars. Le Baron is one of the hardest places to get into especially when big events are occurring in the city, such as festivals and fashion week. 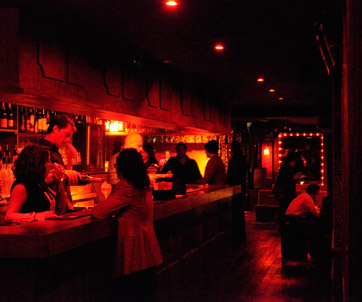 Once inside however, the atmosphere is amazing: A great combination of music styles. When I arrived everyone were moving on the dance floor to a funky combination of the 60´s  swing and jazz-style… replaced by the 90´s electronic rhythm… and there were no limitations when the people unfolded their dancing-style on the dance-floor!

The people who are going to Le Baron are often french actors, fashion people, models and designers… but mostly they arrive after 2am. Tonight I saw the man who has created music for some of Jean Paul Gaultier´s fashion shows and the owner of Camper – shoes company.

I was having a blast! Below you see the couch and the dance floor. 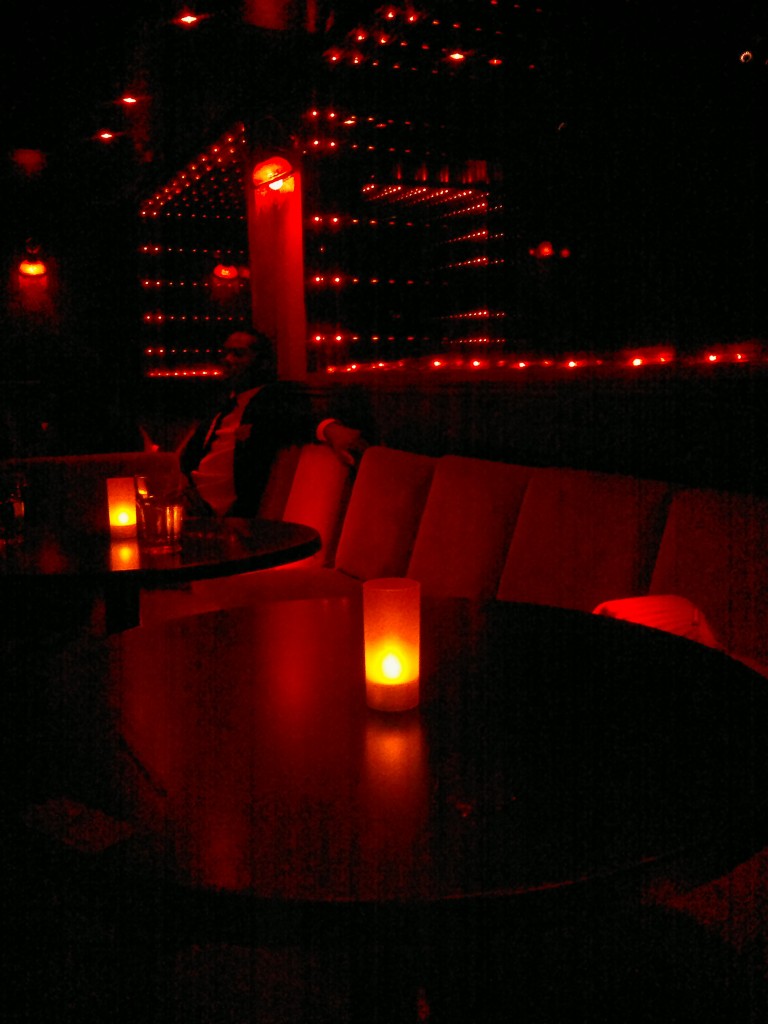