The display of the latest Jean Paul Gaultier´s Woman´s Wear collection W/F 2013-14 took place at Salle Wagram in the 17th arrondissement in Paris. The swedish singer Robyn was there to see the show. Indeed a luxurious collection! See it here.

As the Swedish singer and songwriter: Robyn arrived the hall was illuminated in flash.

Robyn: named Robin Carlsson in real life, is known for songs such as “Dancing on My Own” or “Do You Know”. Still in her fresh and early thirties and she has already composed and produced seven albums and won tons of Grammy Awards. This electro-pop singer has been performing successfully since 1995! 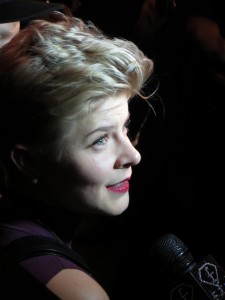 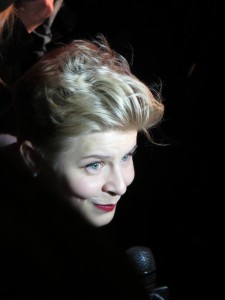 And the 02.03.2013 she attended J.P.Gaultier´s show in Paris accompanied by her boyfriend: On front row.

After 30 minutes of great media coverage the show could begin… 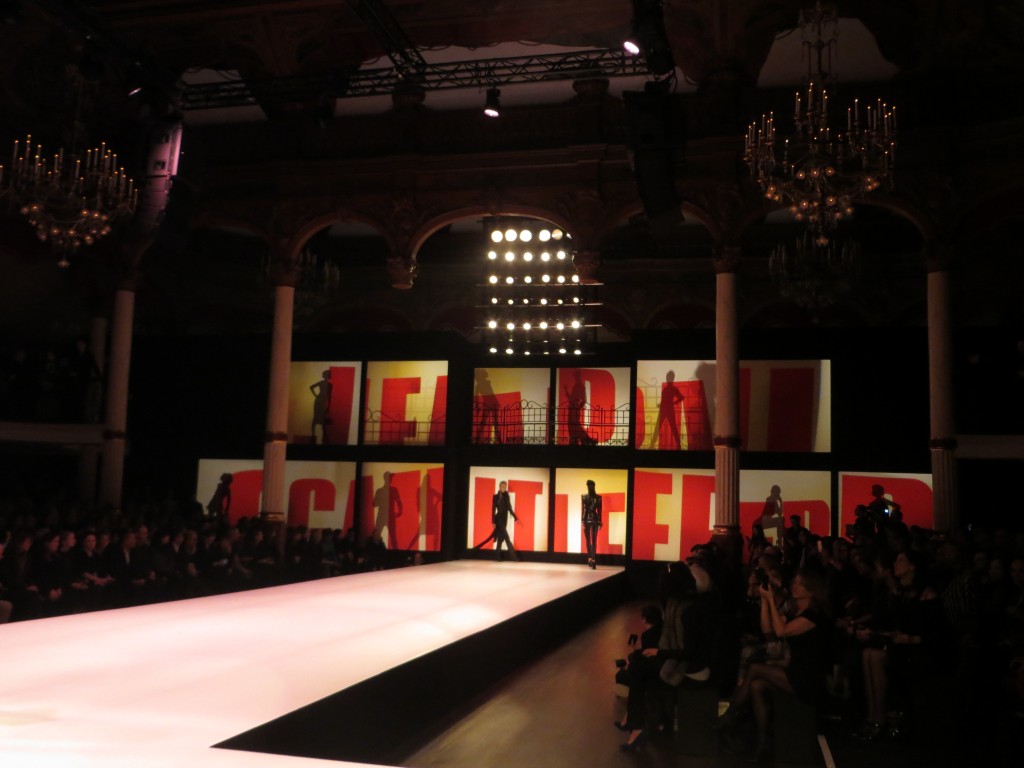 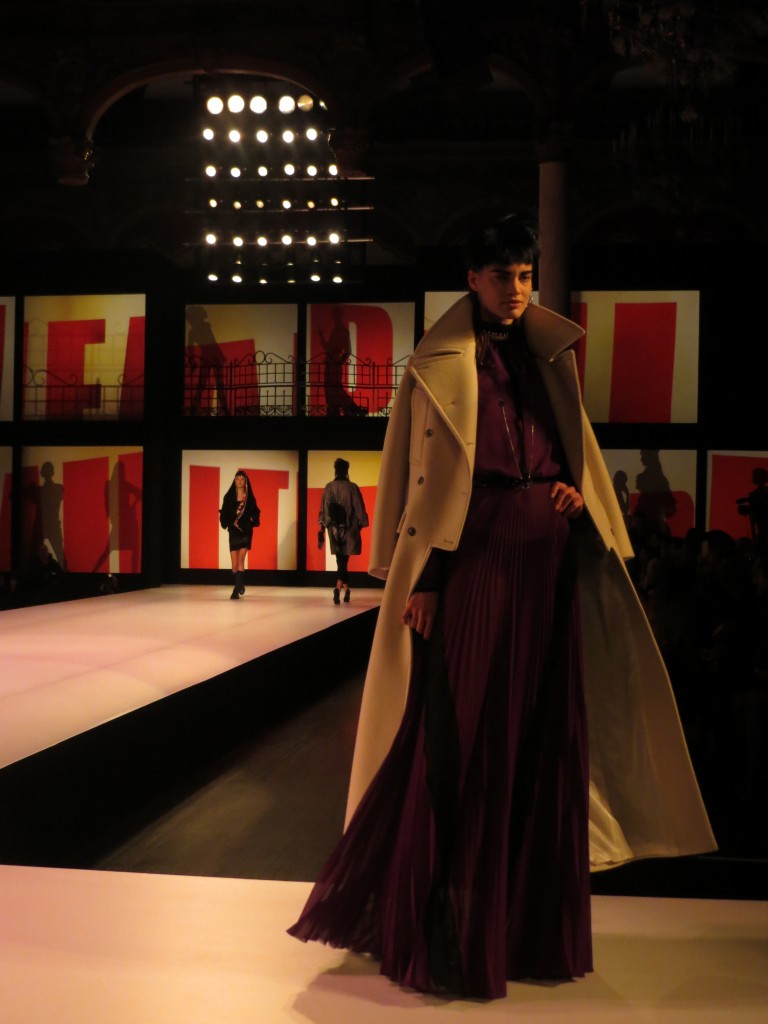 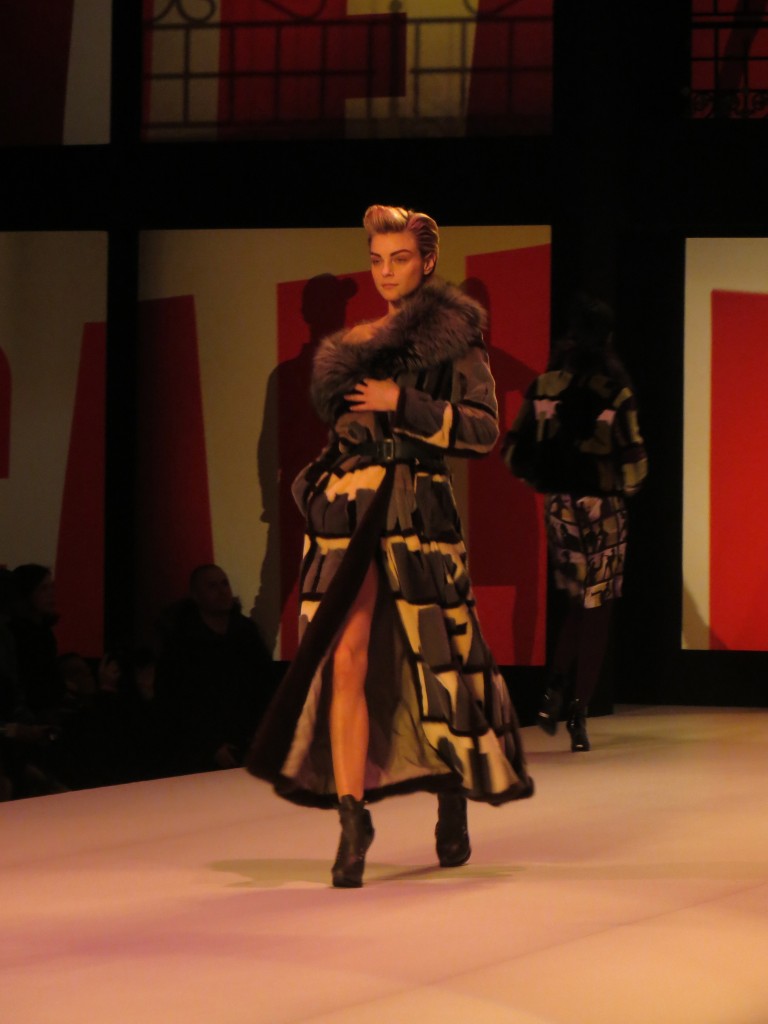 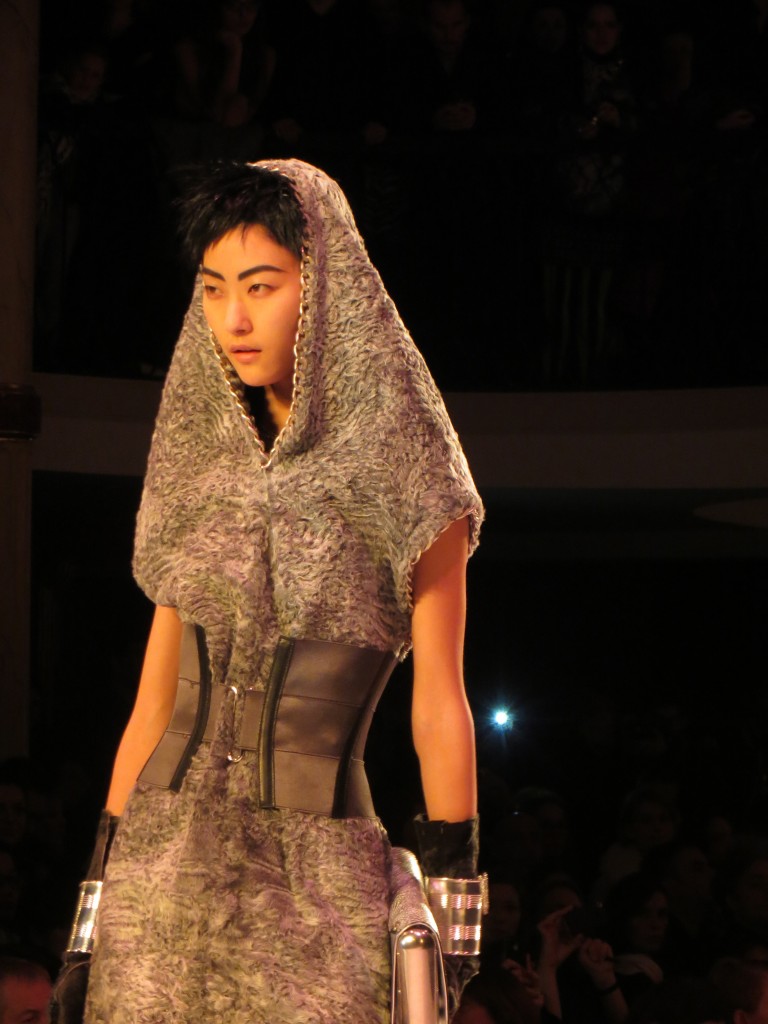 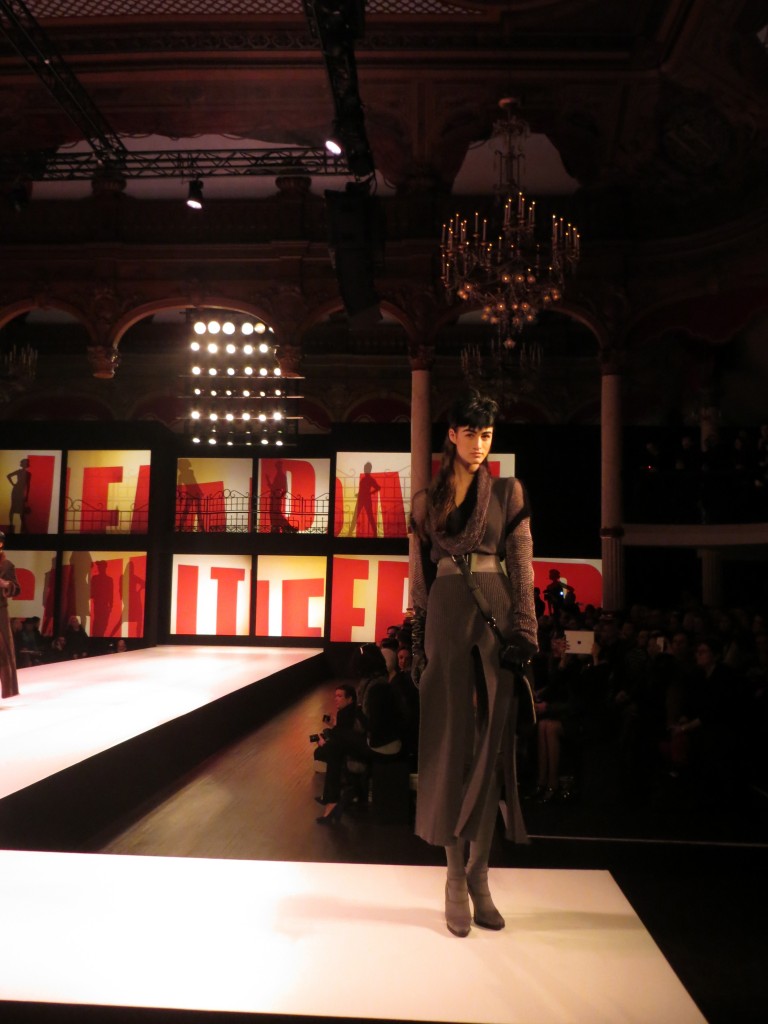 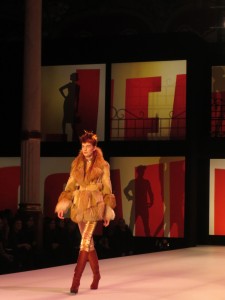 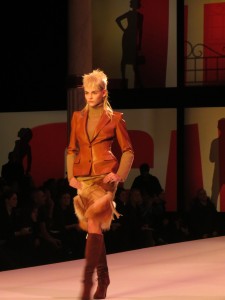 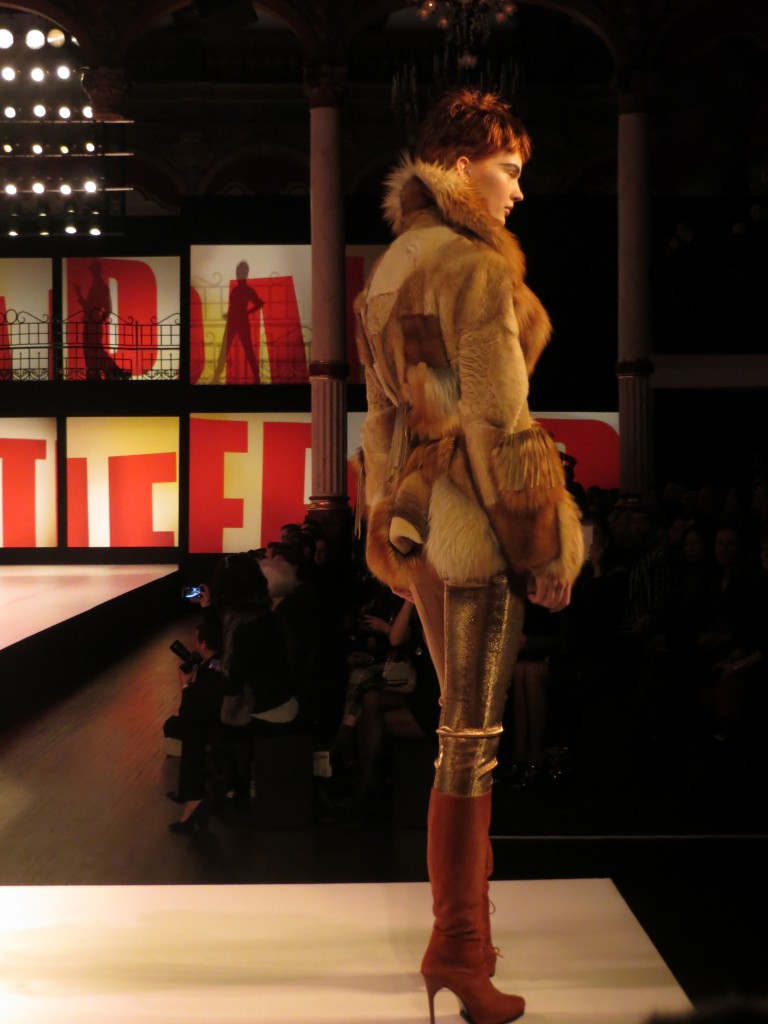 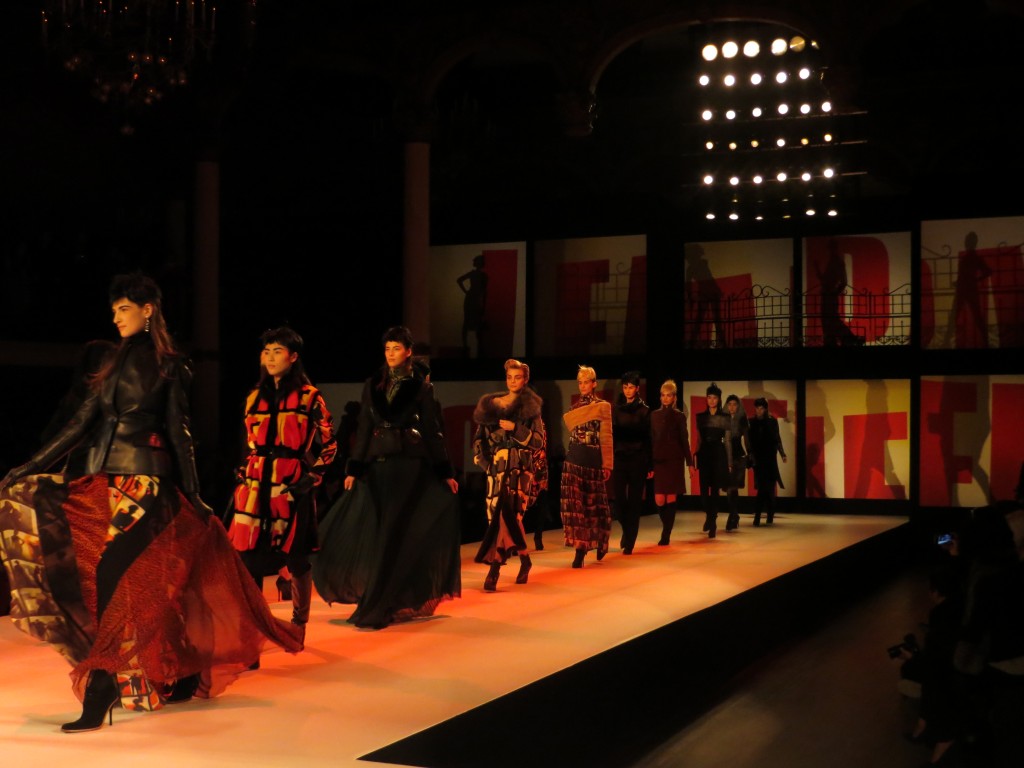 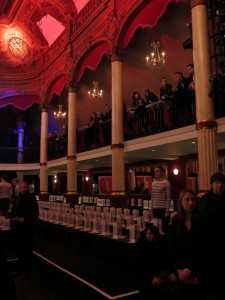 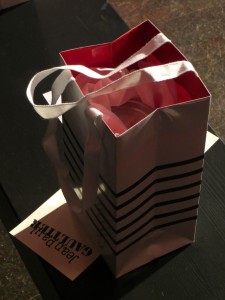