The moment I entered the Louis Vuitton fashion show in Paris a wonderful journey began. A journey that would take me to the magical mountains of the Himalayas, particularly to the Kingdom of Bhutan – where I met Kanye West and other interesting people. Here, the mens wear collection 2013-14 was presented. Go on the journey with me here…

This season Louis Vuitton showed the traveller: always journeying both literally and metaphorically. Kanye West was on that travel and so was I. Come along to see what happened: 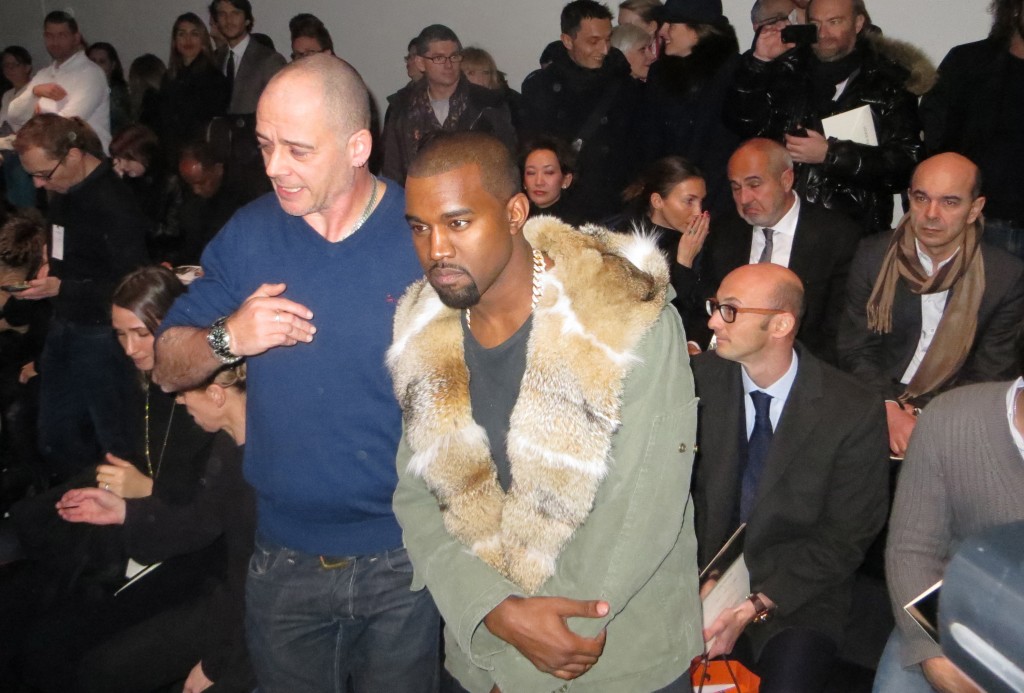 With the amazing scenery of the Himalayas in the background, we saw the beautiful mens-wear collection F/W 2013-14 being presented.

“A collection is often an actual journey for us; it comprises what you take with you and what you bring back both physically and mentally from the experience“, explains Kim Jones  ( Louis Vuitton´s Men´s Studio and Style Director) – working under the Artistic Direction of Marc Jacobs.

“This season involved traveling to the Himalayas for research and it was the mountain Kingdom of Bhutan that still had that mystery surrounding it; it was almost a fantasy idea as well as a real place.

Backpacking has not ruined Bhutan – you have to be there – and it feels so exotic, almost from another time. It is the only place in the world where show leopards and tigers cross paths and that is one of the reasons why the show leopard became a chief motif in the collection.” – Kim Jones (Men´s Studio and Style Director) 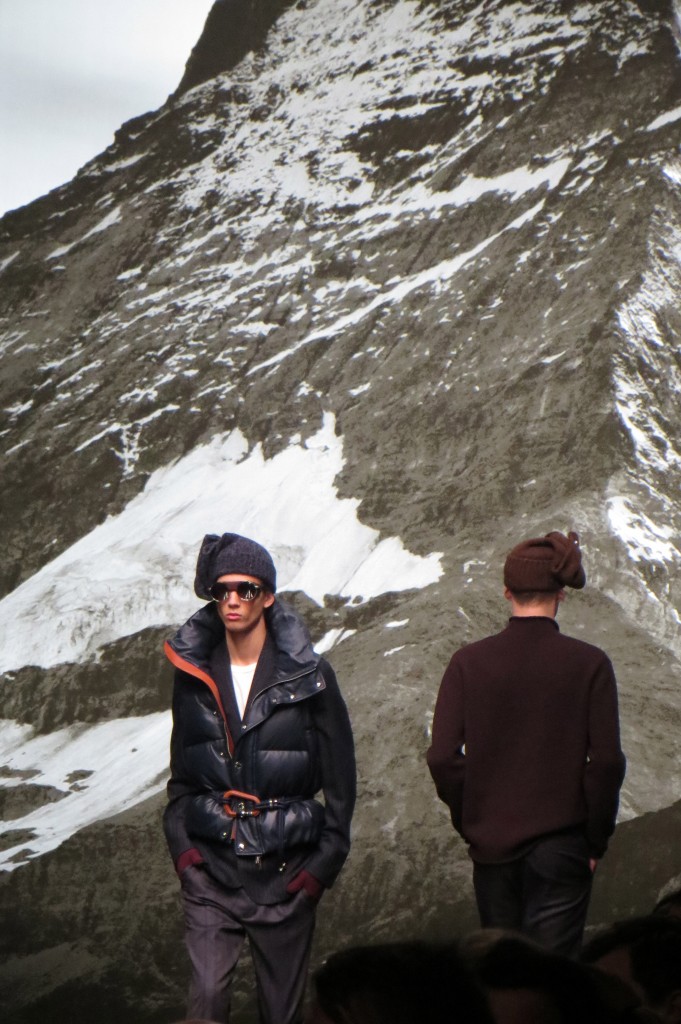 The show leopard pattern and motif reoccured throughout the whole collection – on naturally colored mink and cashmere… it also appeared on neckties and pocket squares. 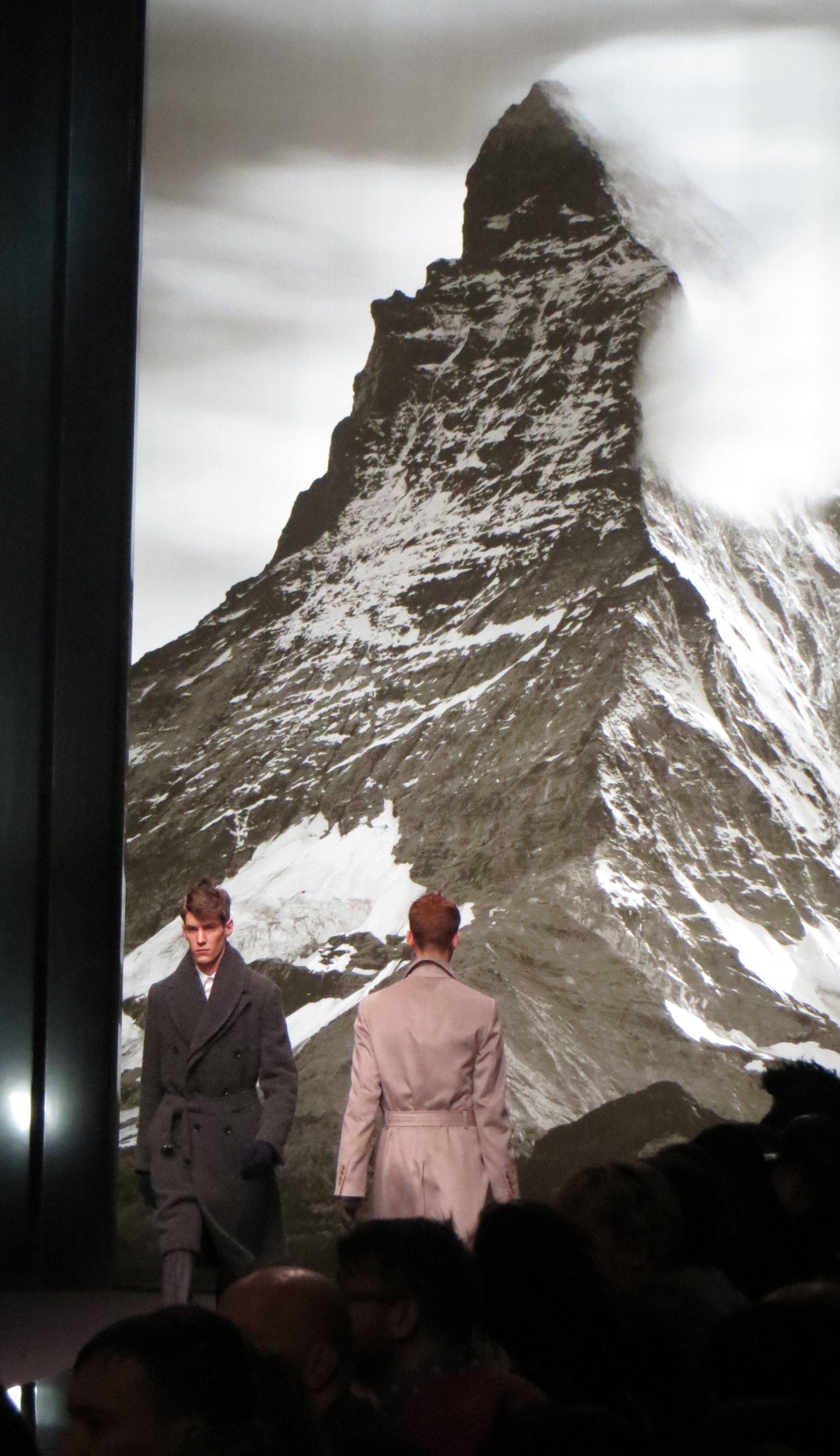 We travelled through the past and the present, through the mountains where we saw mountaineers with their high-tech and traditional equipment. I remarked the great fur and leather in their outwear; astrakhan, sheepskin, shearling, shaved beaver, fox and mink: A nature´s child – born and dressed to survive a great travel. 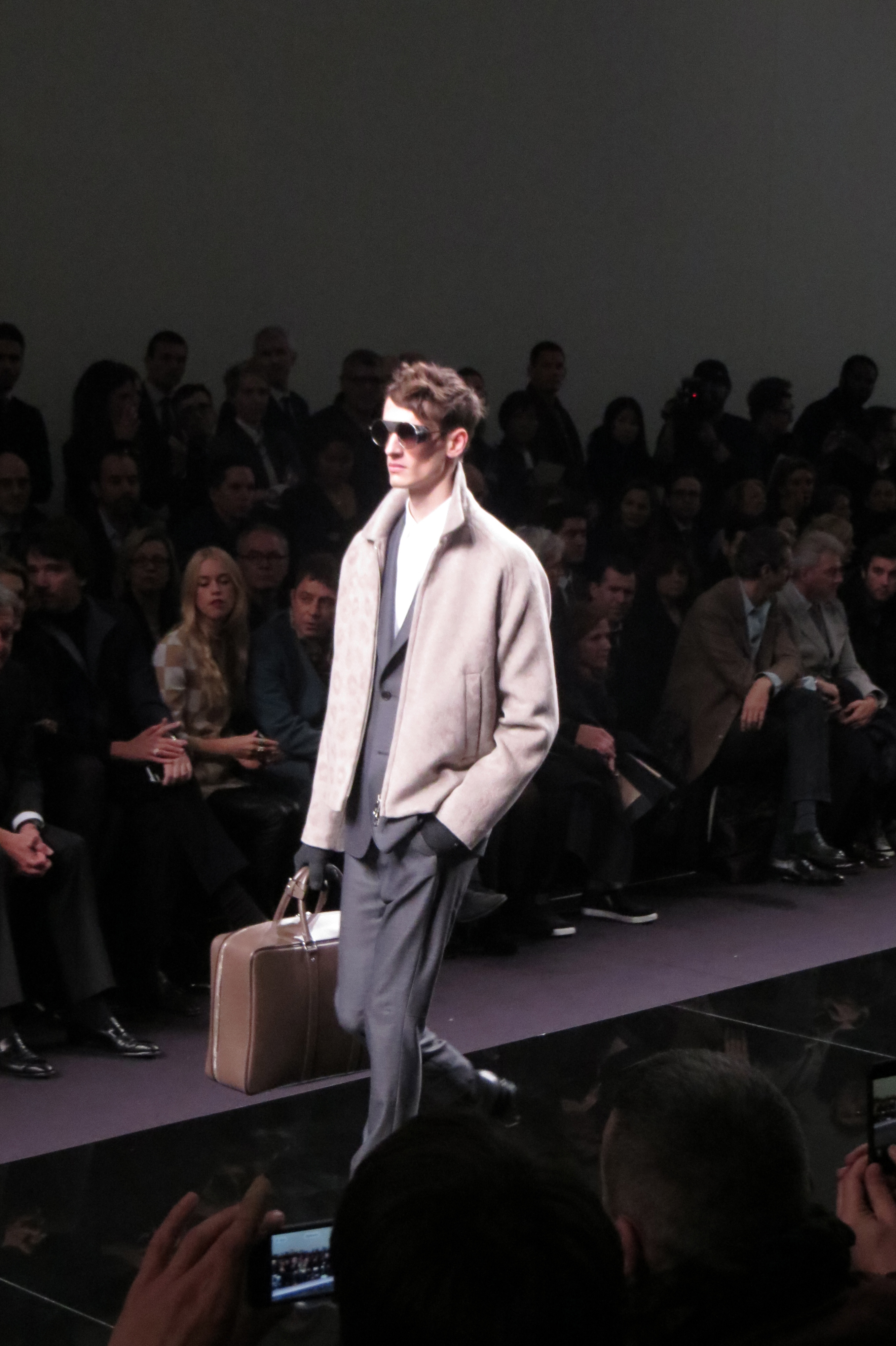 The mountains and the mountaineers reflected colors of: grey, cream and tans.

The bags play very much on the traditional notion of maroquinerie. The large grained taurillon leather also makes a new appearance this season. 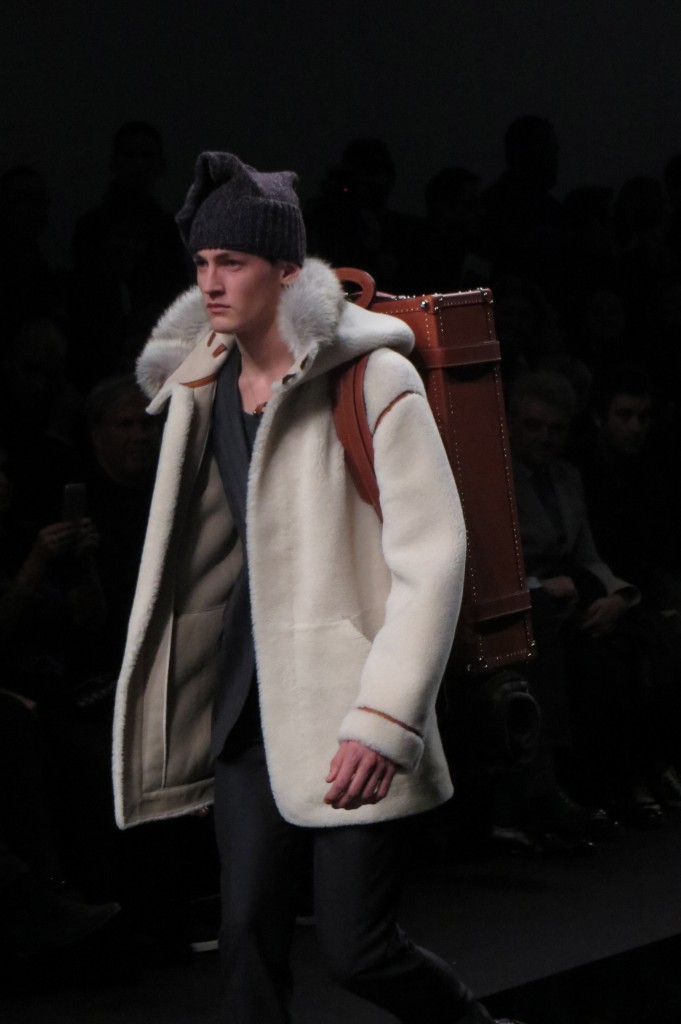 The figure of a gentleman climber were compared and contrasted to the Bhutanese traditions and symbols; the checks and stripes of Bhutanese national dress had inspired the mixed and matched patterns that we saw in the collection.

The fabrics are specially made in the finest of traditional English mills. Bhutanese blankets, specially woven from cashmere in the Kingdom, are transformed into ponchos.

Traditional Bhutanese felts have their luxuriousness maximized by being formed in Yak hair and appear as almost seamless, soft structured jackets and coats with Himalayan stone buttons – stones from the top of Everest no less. 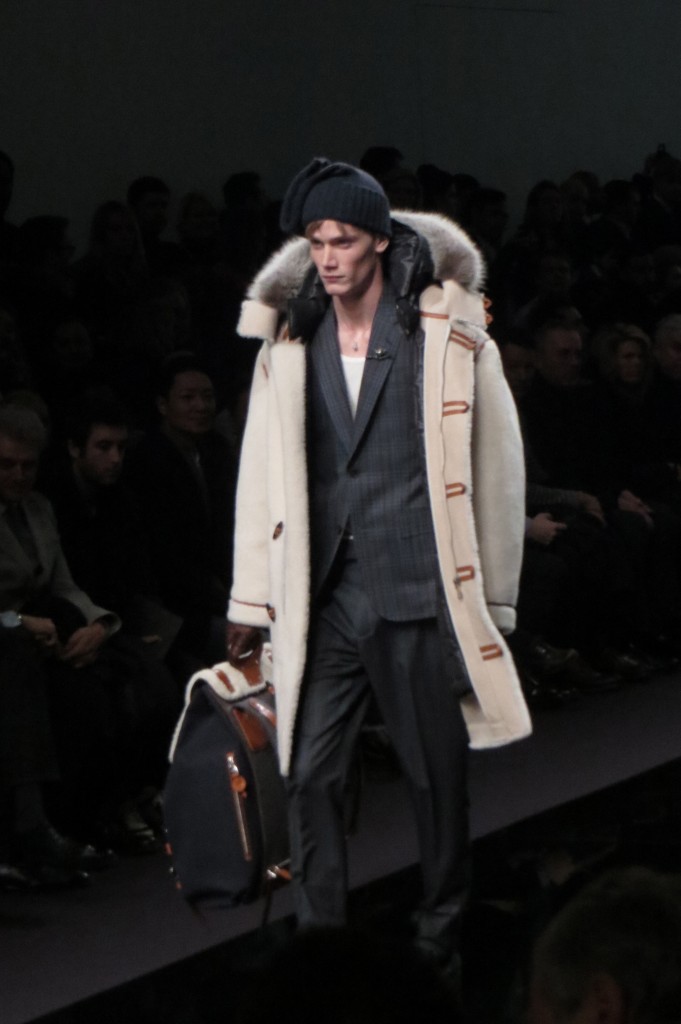 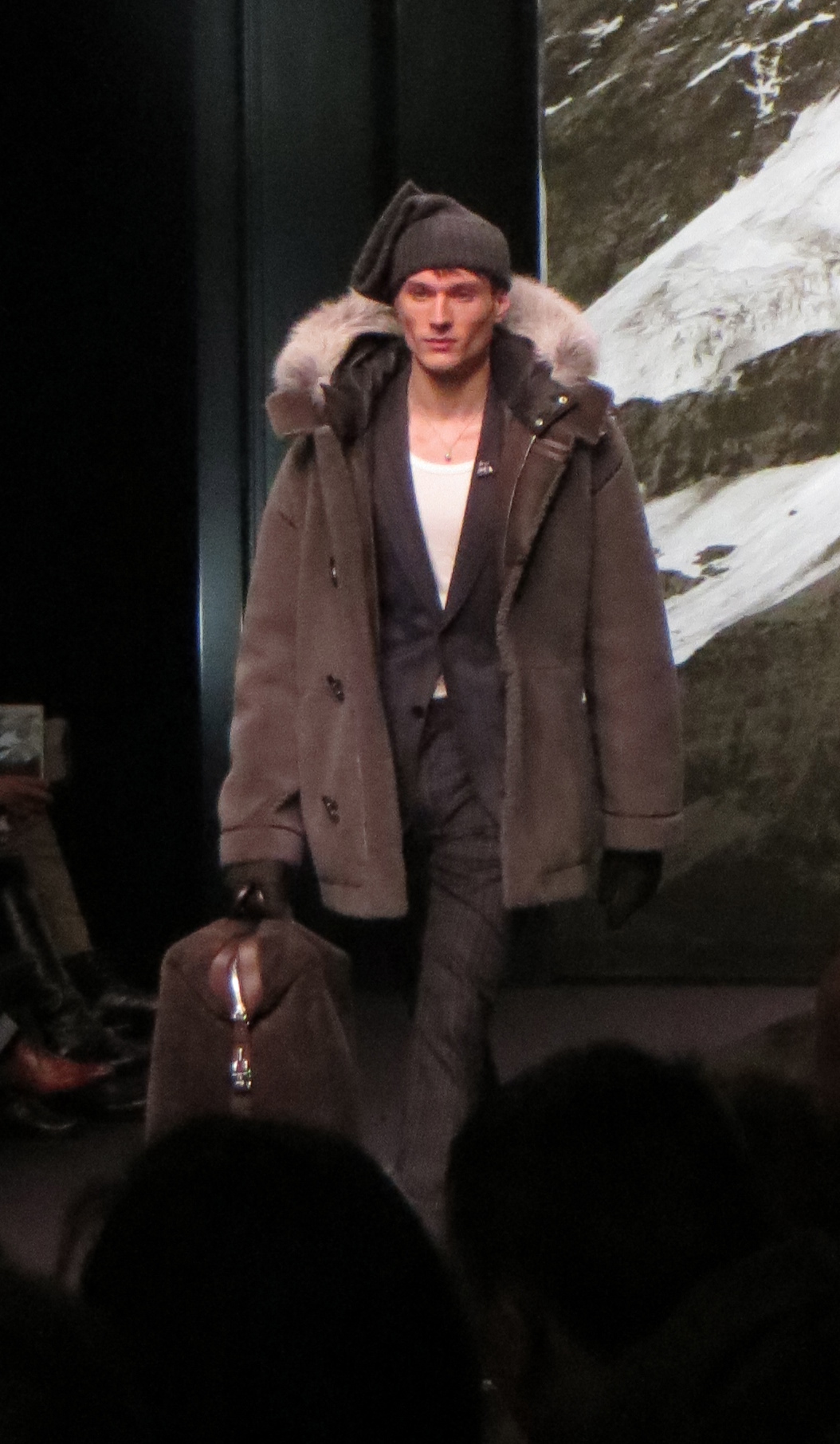 The shoes featured a study sole and a flash of subtle metal work in the collection. Boots and derby shoes came in beautiful leather, contracted with its more decadent counterpart, crocodile, in a palette of navy, moss green and earth brown.

For having the height of luxury, Louis Vuitton also showed dancing slippers – in shaved mink. 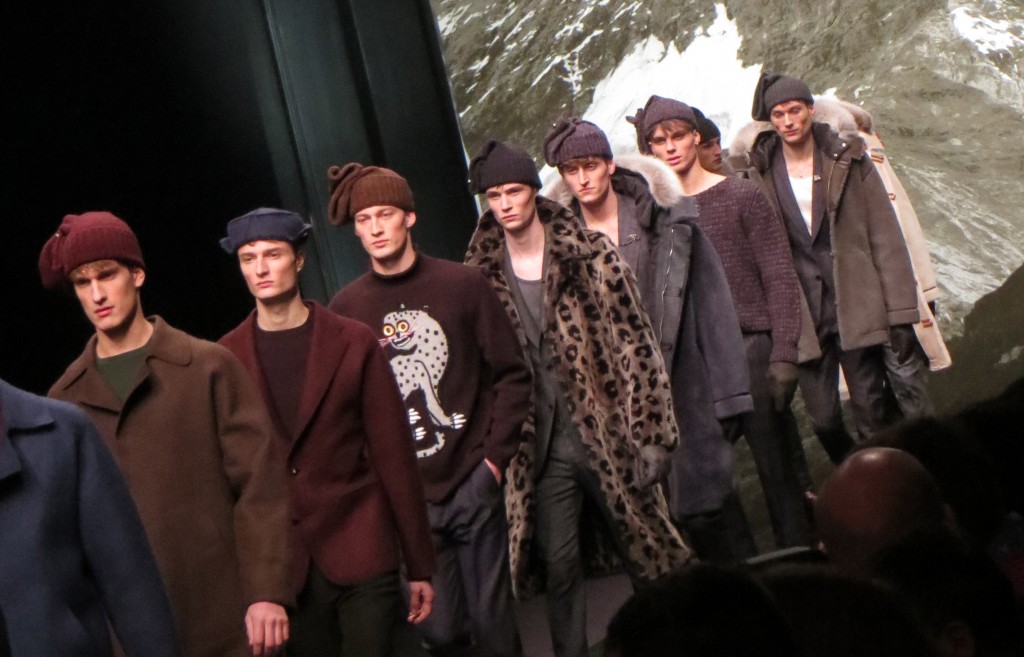 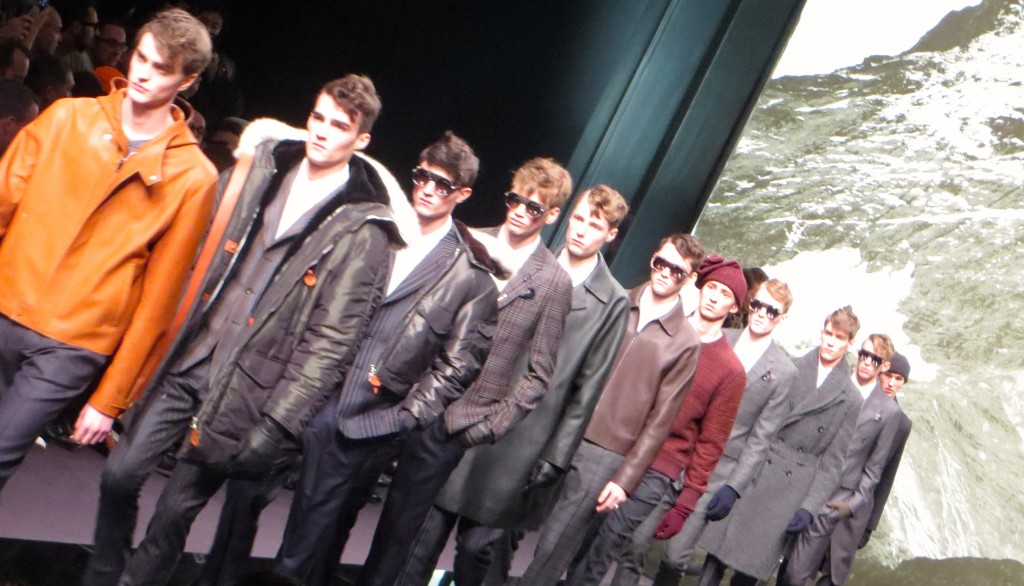 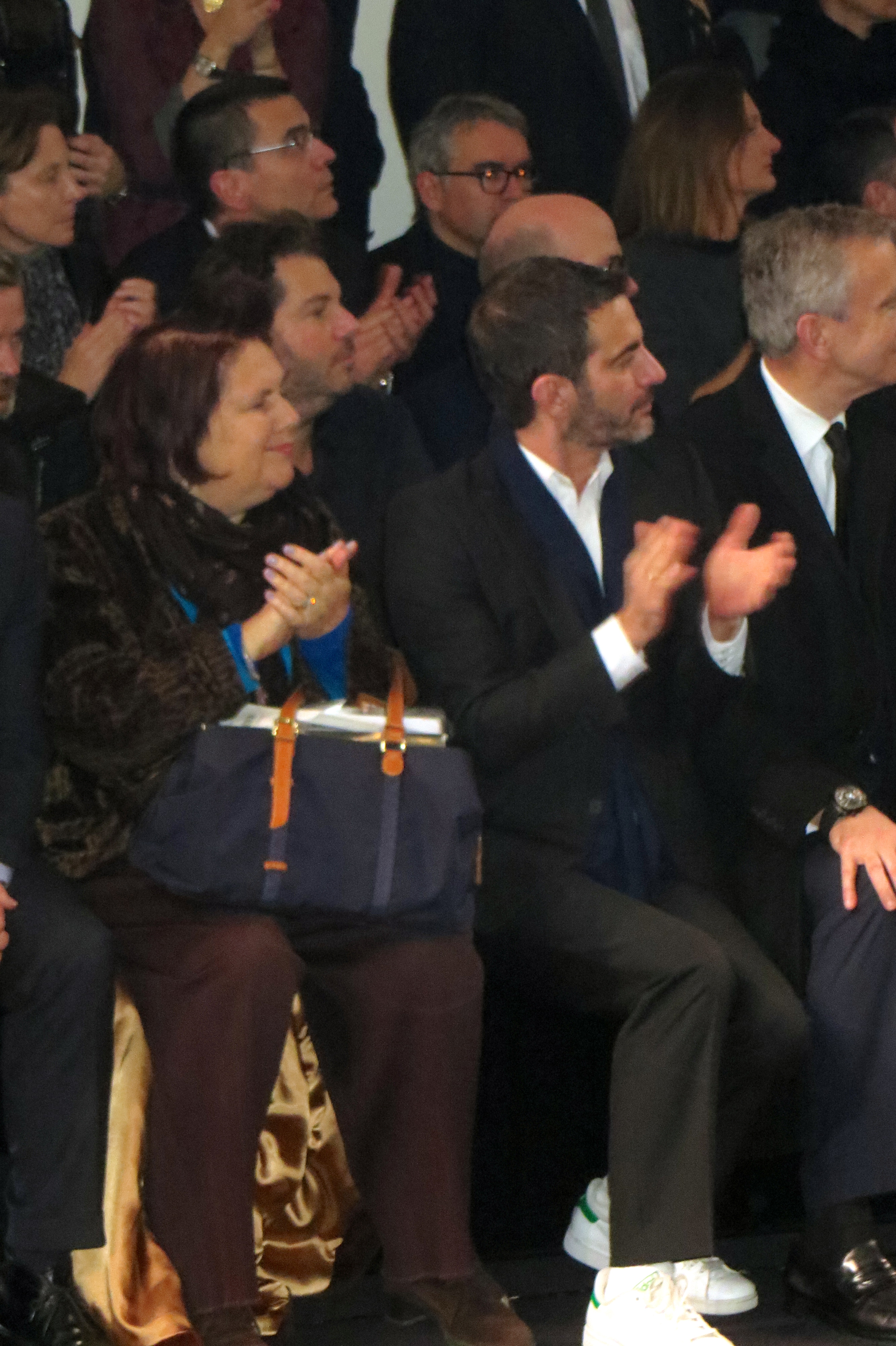 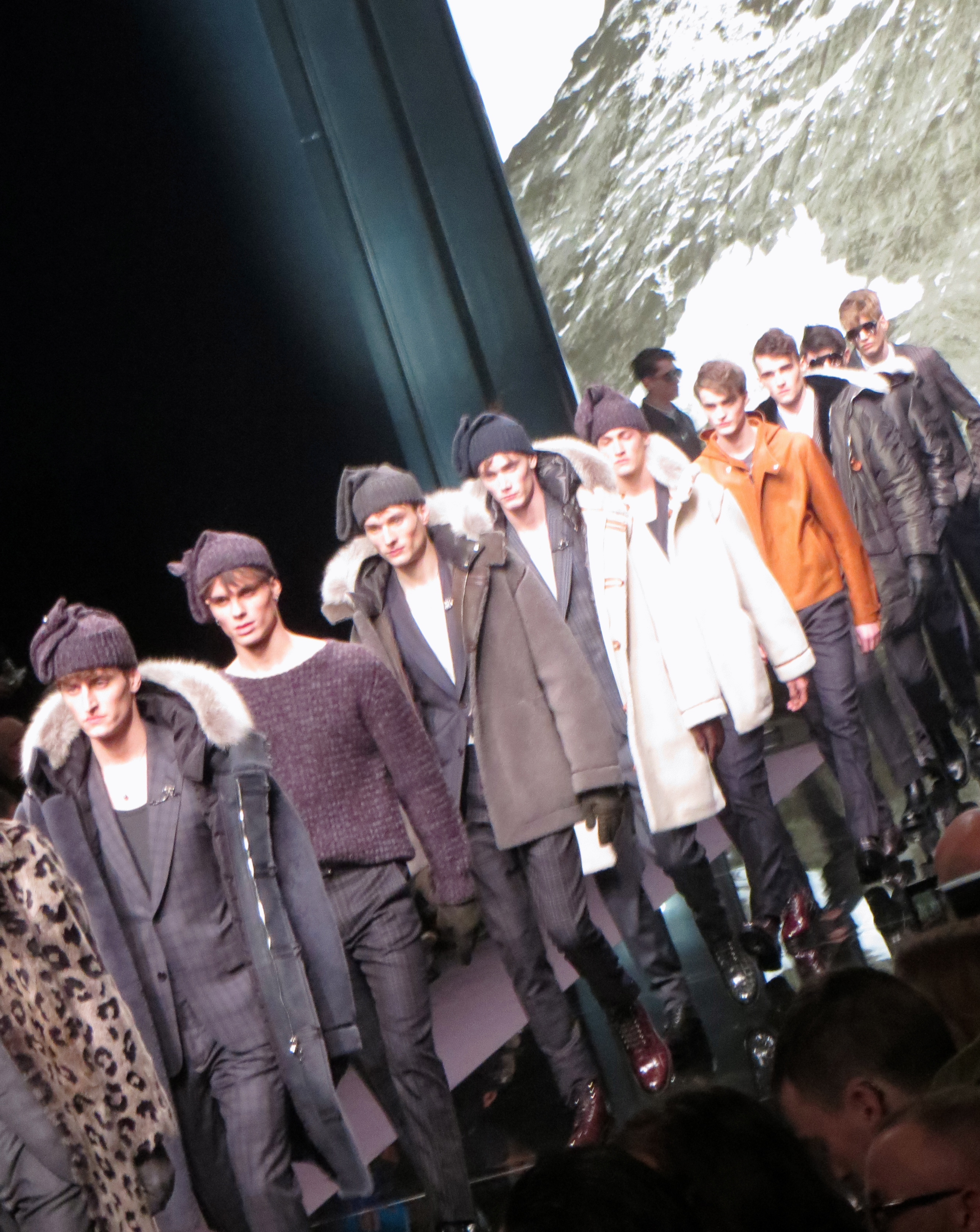 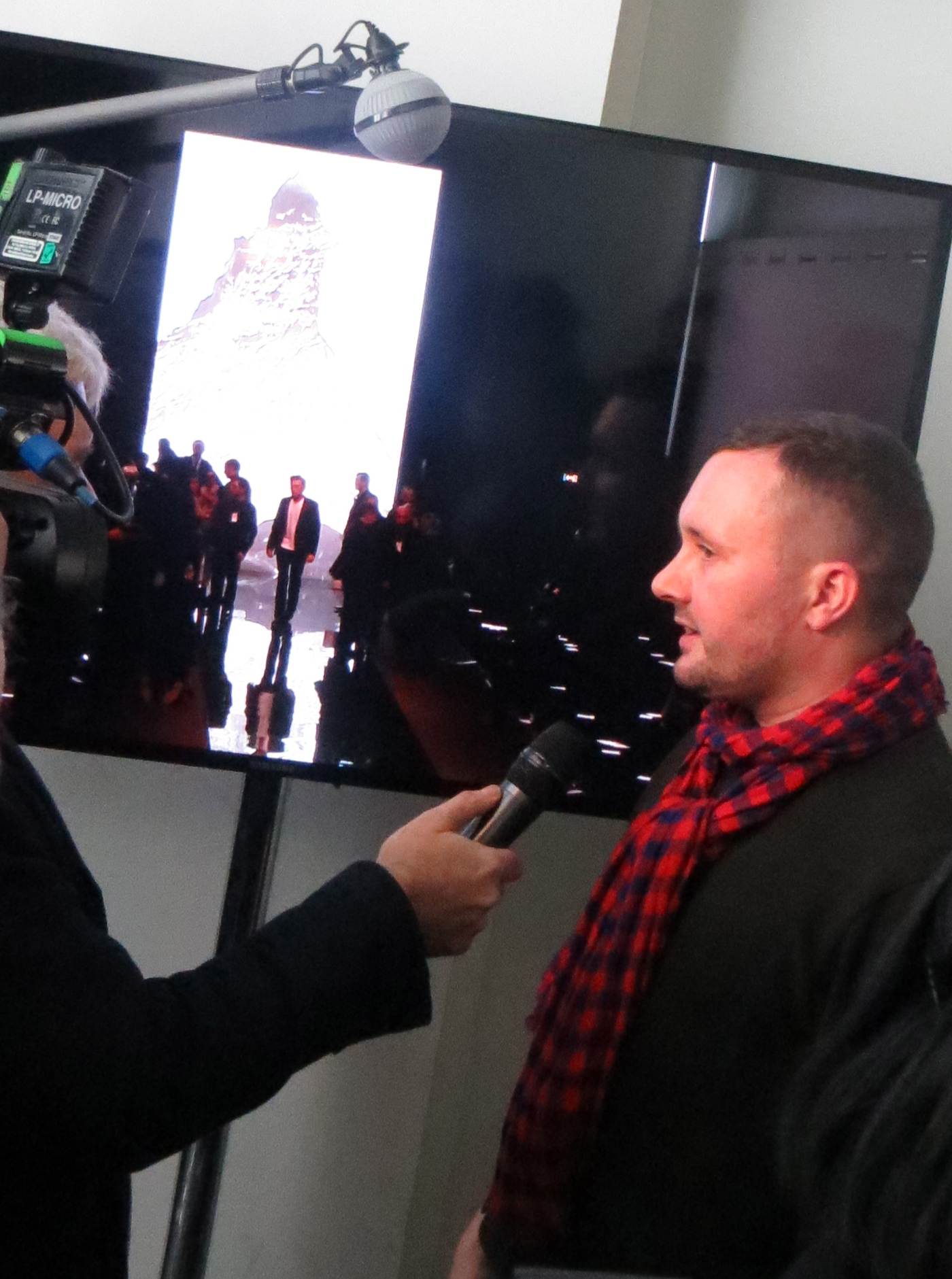 I left the travel with a lot of good memories that´s for sure!!