I´ve been writing songs and singing since I was 11 years old, including the hamster song that I wrote at the age of 17. Not long ago I met the group Oops, who has been composing music for several years as well. They helped me do the music and record it. Here it is..

– Started writing songs and playing piano at the age of 11

– Played in a band with my cousin – participated in WUMF competition and won second place. (20 years old)

– Moved to Copenhagen and did a master degree.

– Performed as warm up for the danish singer Brian Rice (2003)

– Made it to the final in Danish Karaoke championship (2005)

– Made it to the final bootcamp in Danish X-factor

One night I randomly walked into a bar: Aux Trois Mailletz, I had seen a piano there…I asked If they needed someone to sing or play? After having sung for the owner he said “You´ will go on stage downstairs in about an hour”! Me: “Downstairs?”…not knowing that I had walked into the oldest cabaret of Paris, where Edith Piaf and Louis Armstrong started their career once… and so I sang there a couple of nights.. 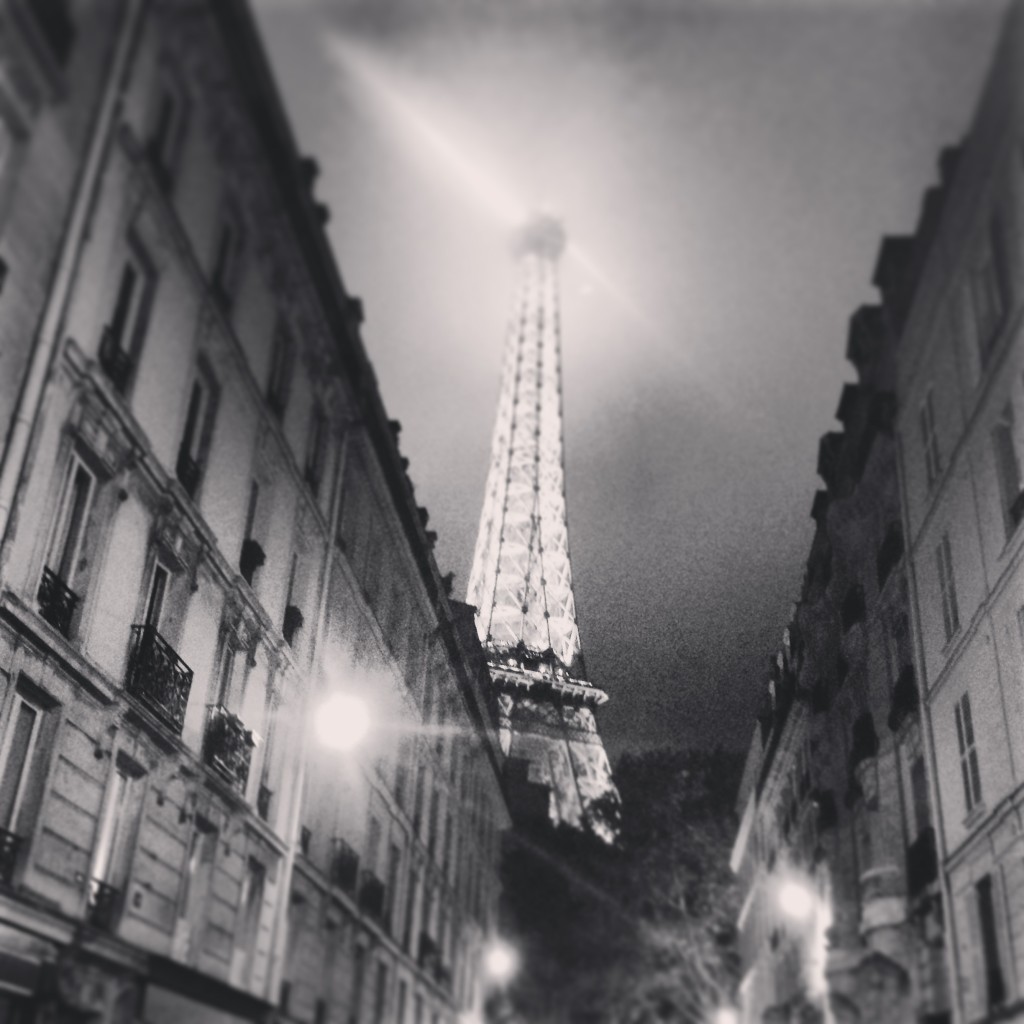 Another night in Paris I was invited to an event – a gospel choir performed. I would like to sing in a choir like that, so I went directly to manager afterwards and asked if they had room for one more…He gave me an address and told me to show up next weekend for an audition…I did… the choir happened to be part of a musical… and had already been rehearsing for 3 months, despite that, they invited me to participate…we ended up performing at the Olympia Stage in Paris! Simply amazing. 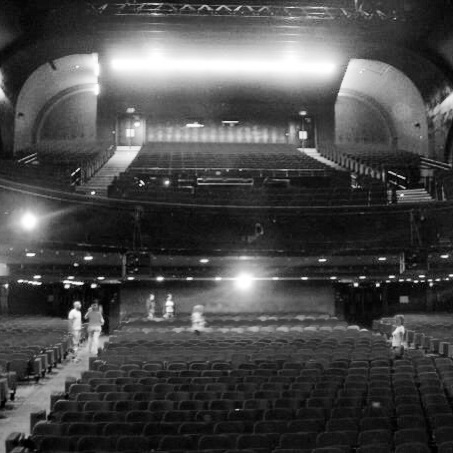 I finished my studies in Paris and wanted to add a marketing course to my diploma in 2013… Here I randomly met another musician (from Oops)! I listened to their music and offered him to do something together…I presented my ideas, my songs…and together we agreed on trying to record my song: The Hamster Song – in their home studio! 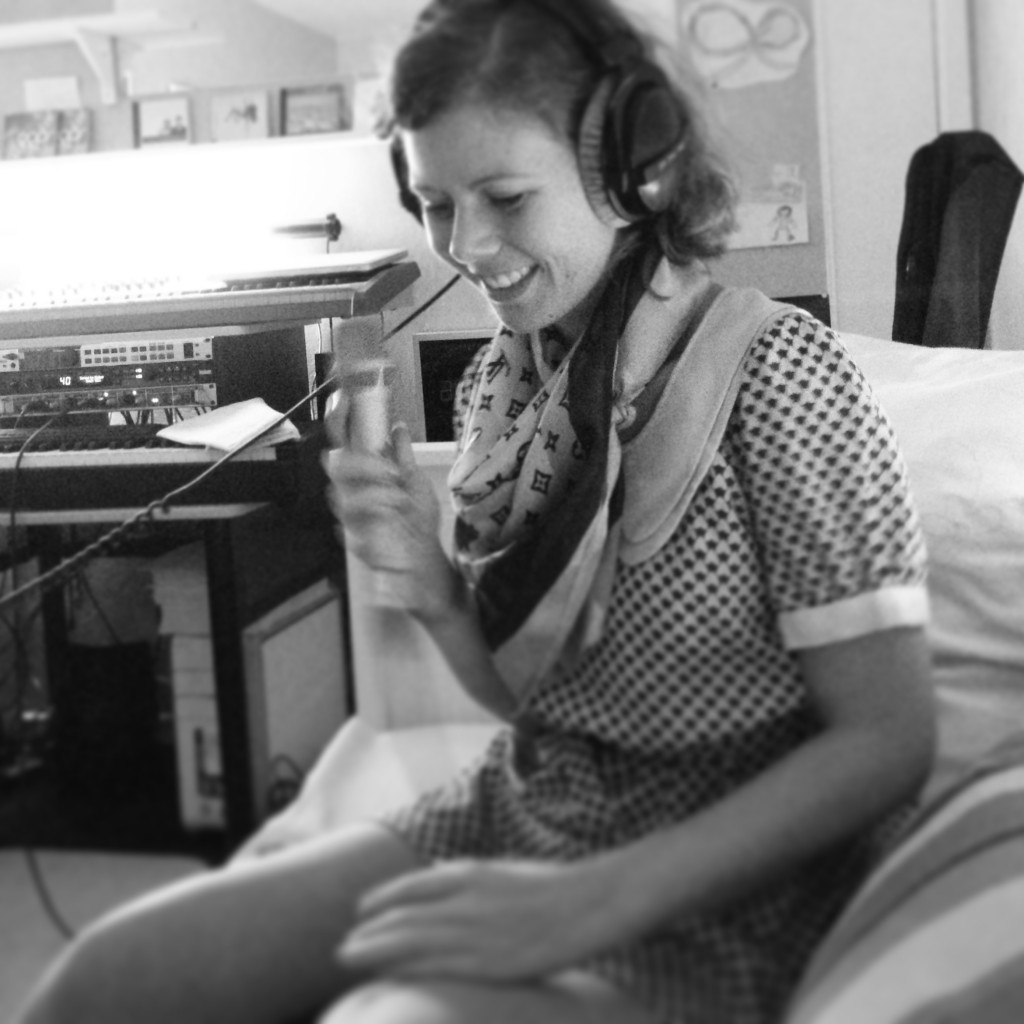 – One day I met a friend of a friend of mine, who happened to be a website developer. I shared my wish to create a blog – he offered to help me! This is it! I started blogging about luxury in Paris. Not because I come from an upperclass family (I grew up at the country side) but simply because I´m attracted to aesthetic things in life…I find the world of luxury is where creativity, beauty and dreams flourish. So I started doing Interviews with people from the luxury industry…while I was working as business developer for a danish watch brand in Paris.

I use all of my spare time, working on my personal projects that I´m passionate about…and I thank the people around me who has made it possible! <3

“If you can dream it you can do it” – Walt Disney. 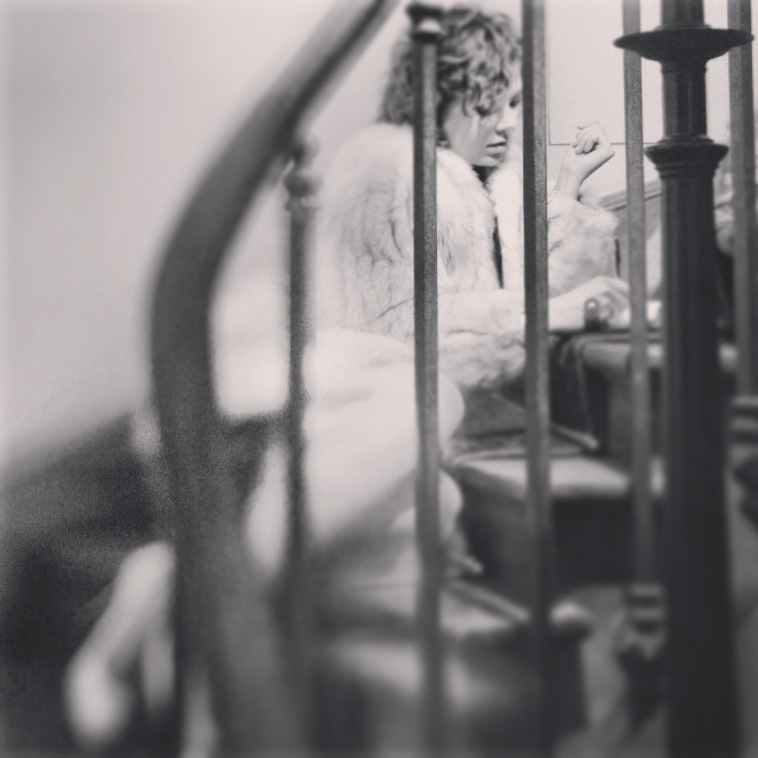 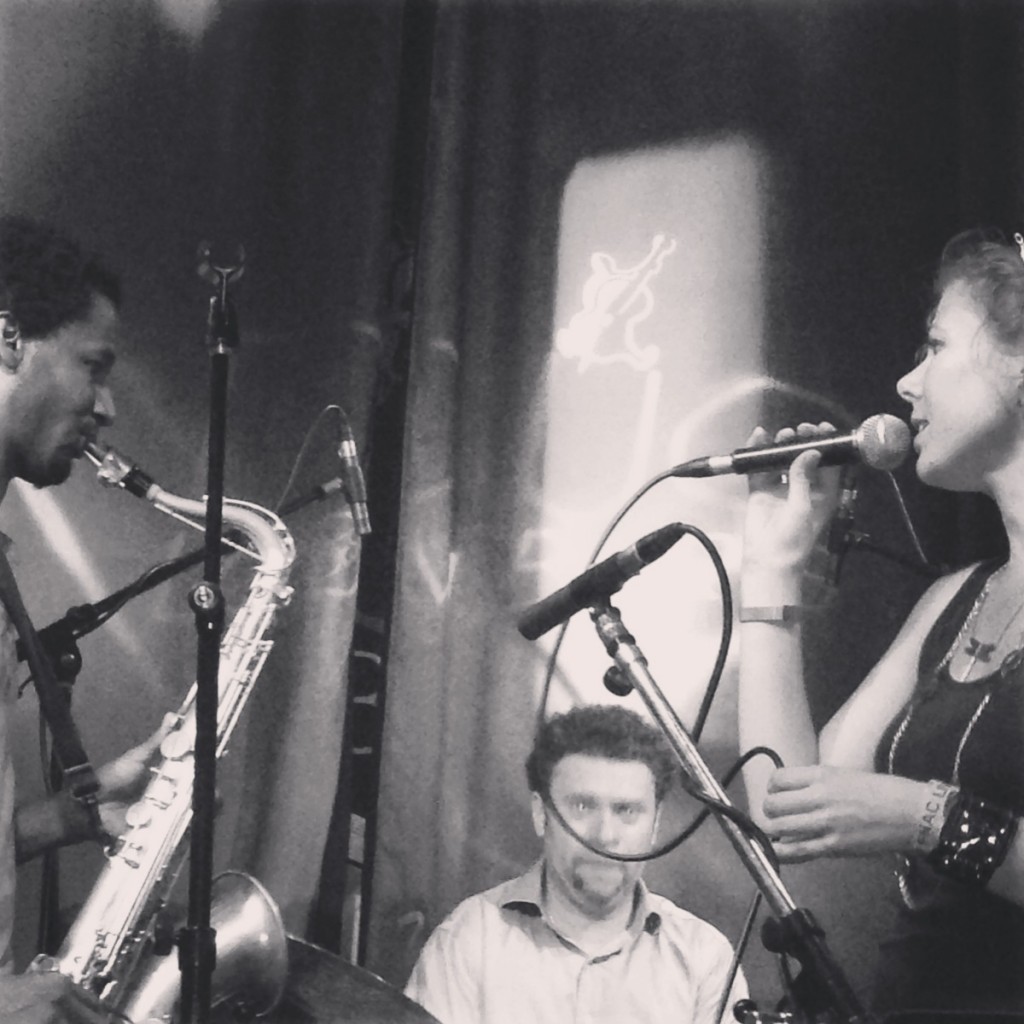 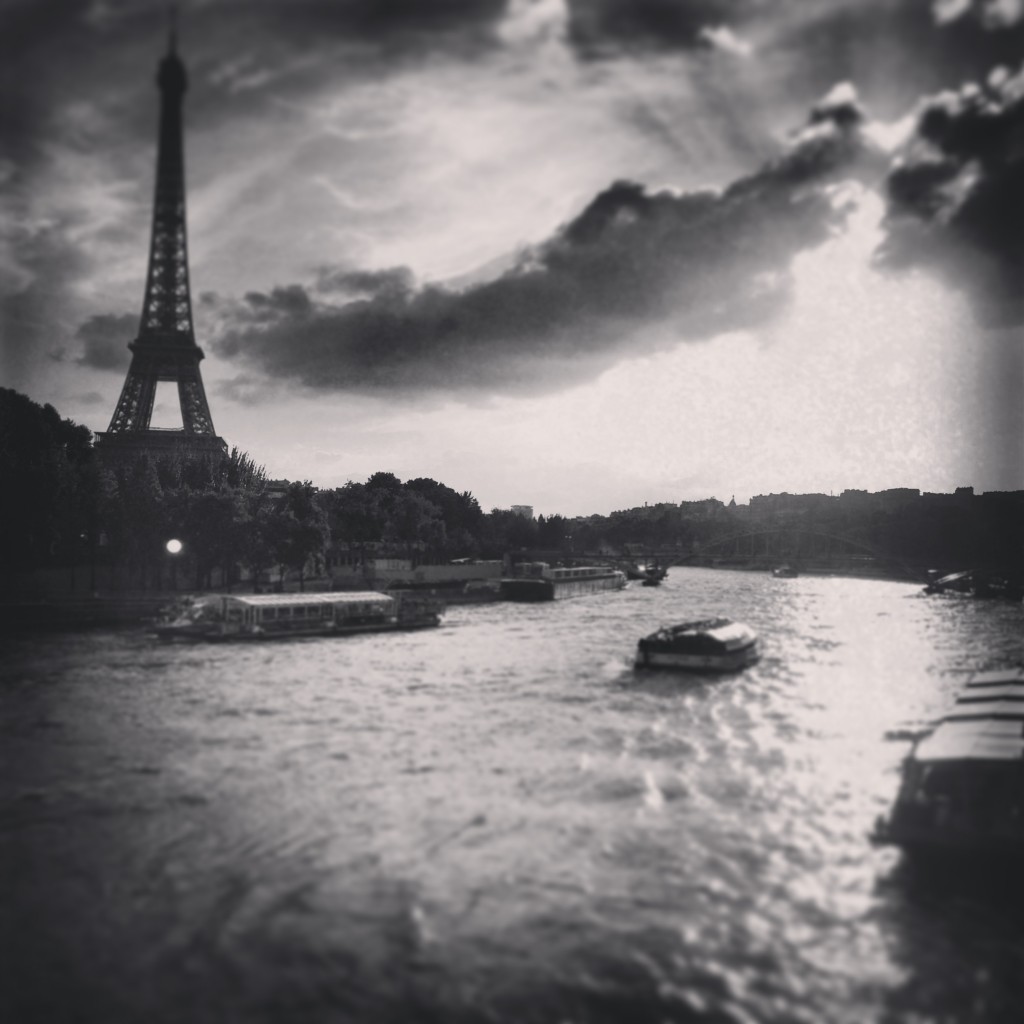 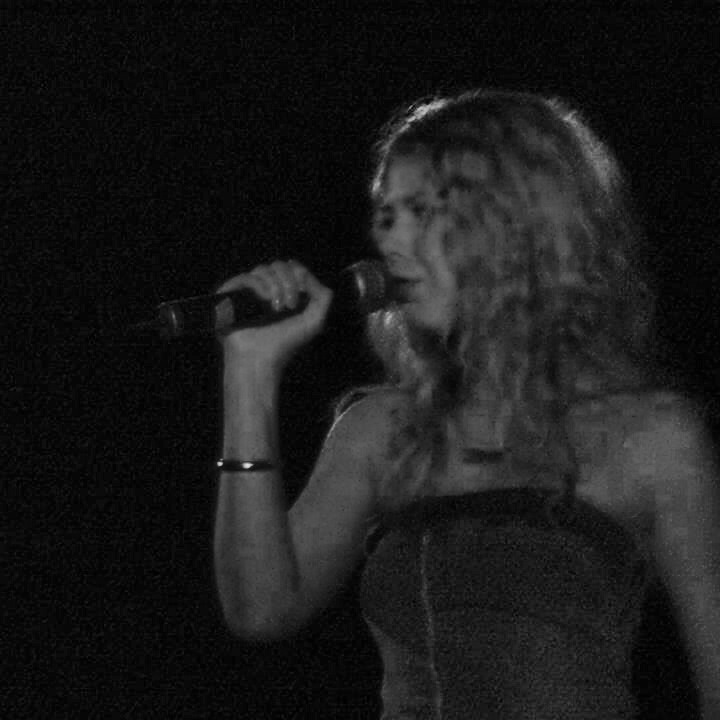 The Hamster song: Lyrics and Drawings by me alias Juliet Jones 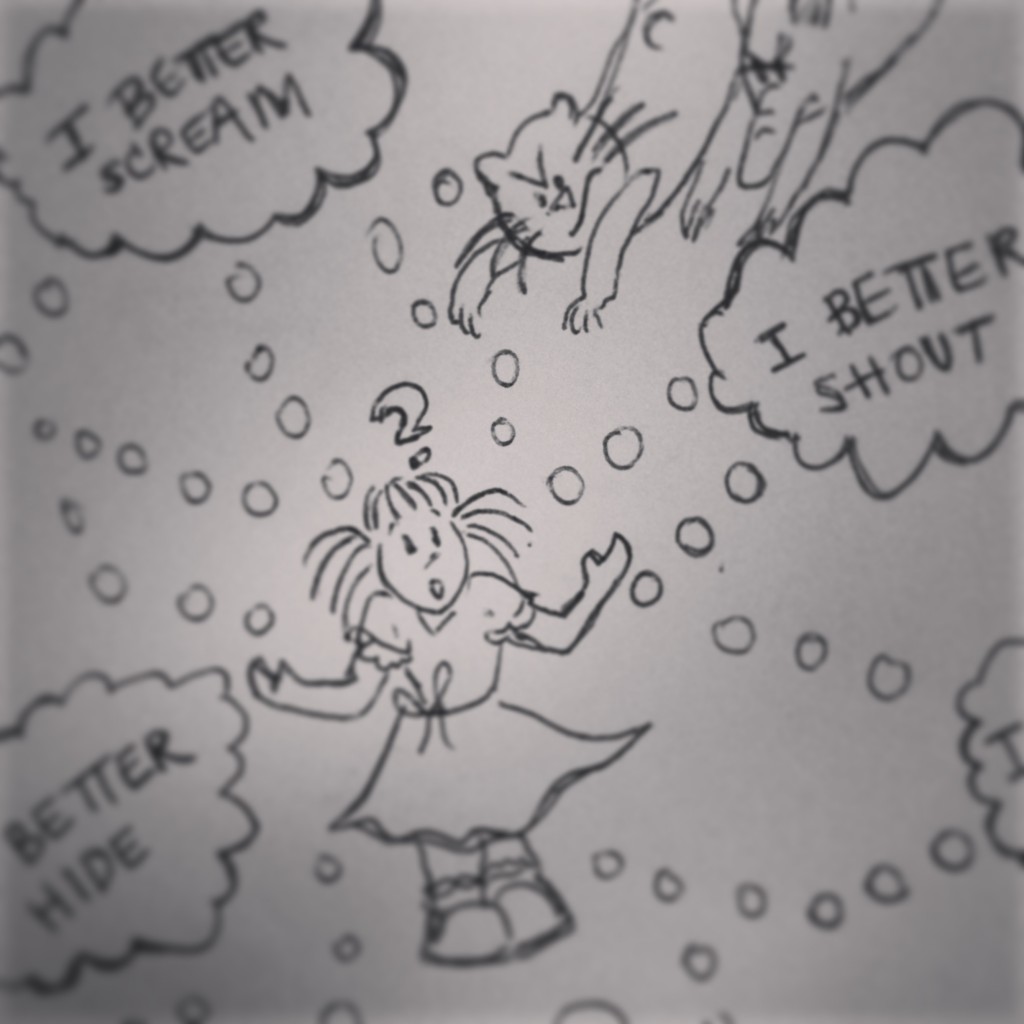 Thanks to all those who have shared it!

Christmas choir in the Parisian metro