Bowie has been named best fashion designer in Australia!

I met bowie Wong at Elie Saab Haute Couture show in Paris… and together with some mutual friends we went for lunch afterwards. I talked to him about luxury.

I asked him; “Bowie, what is luxury to you”?

He said; “It is not about diamonds or pearls… or about having lots of money, because having lots of money does not always equal having style! I deal with some clients who own a fortune, and who have the most expensive furniture etc. but sometimes it looks like junk – the way they have put it together.”

“Luxury lies in the way you use your brain to put things together and make it look great. You can get very beautiful things without having to pay a fortune.”

“You can express luxury: It´s an aura. For example when you walk down the street and someone smiles at you with a classy attitude, not because they want their picture taken but just because… they´ve got style!” said Bowie

“Luxury can also be expressed in three key words: Love, Happiness and health!… or, having both: money, time and energy – because these are three essential factors in life.”

Bowie was born in Hong Kong, but moved to Canada in quite an early age to study Stage and Costume designs in one of the best schools in Canada.

Here he learned how to sow, make dresses, coulisses, make-up and everything…

He told me that both his mother and companion worked as opera-singers, so somehow it was natural for him to start working within that area. Though, he´d never dreamt that he should some day become a fashion designer.

With his extensive training he has: worked on major musical theater productions such as Phantom of the Opera, Cats….and large-scale music shows with Paul McCartney, Phil Collins and Madonna for 3 years, where he did their dresses and lightening.

Bowie told that whilst touring with Les Miséables, he took a decision to move to Australia for personal matters: To find peace and freedom and realize his creative vision.

Also: people within showbiz did a lot of partying and heavy drinking – which was not quite Bowie´s style!

In 2000, Bowie Launched his self-titled fashion label in Sydney…and in the years that followed, his hard work and new title as fashion-designer was met with ongoing support form the media and music industry. Over time the brand evolved into a high-class luxury label.

In September 2012 he was invited to NY to do show his new collection during fashion week. He describes it as a big thing – because it was quite unexpected and something that he did not take for granted. Instead he really enjoyed it.

I seriously like Bowie: His great humor and down-to-earth attitude. His practicing of the Buddhism and everything… I am sure this man will get far.  Just wait and see, in a couple of years from now you´ll probably see him showing collections all over the world.

He has been dressing people like: Madonna, Chris Brown, Kylie Minoque ect.

And done exclusive dresses for some of the big fashion magazines such as Harpers Bazaar (10 dec. 2012) and WWD Japen, where he showed a leather and lambs wool jacket (26. Nov 2012)

He has also been featured in “Cosmopolitan Bride”..with one of his great wedding dresses. And many more!

See all his great dresses in magazines here: http://bowiepressroom.com 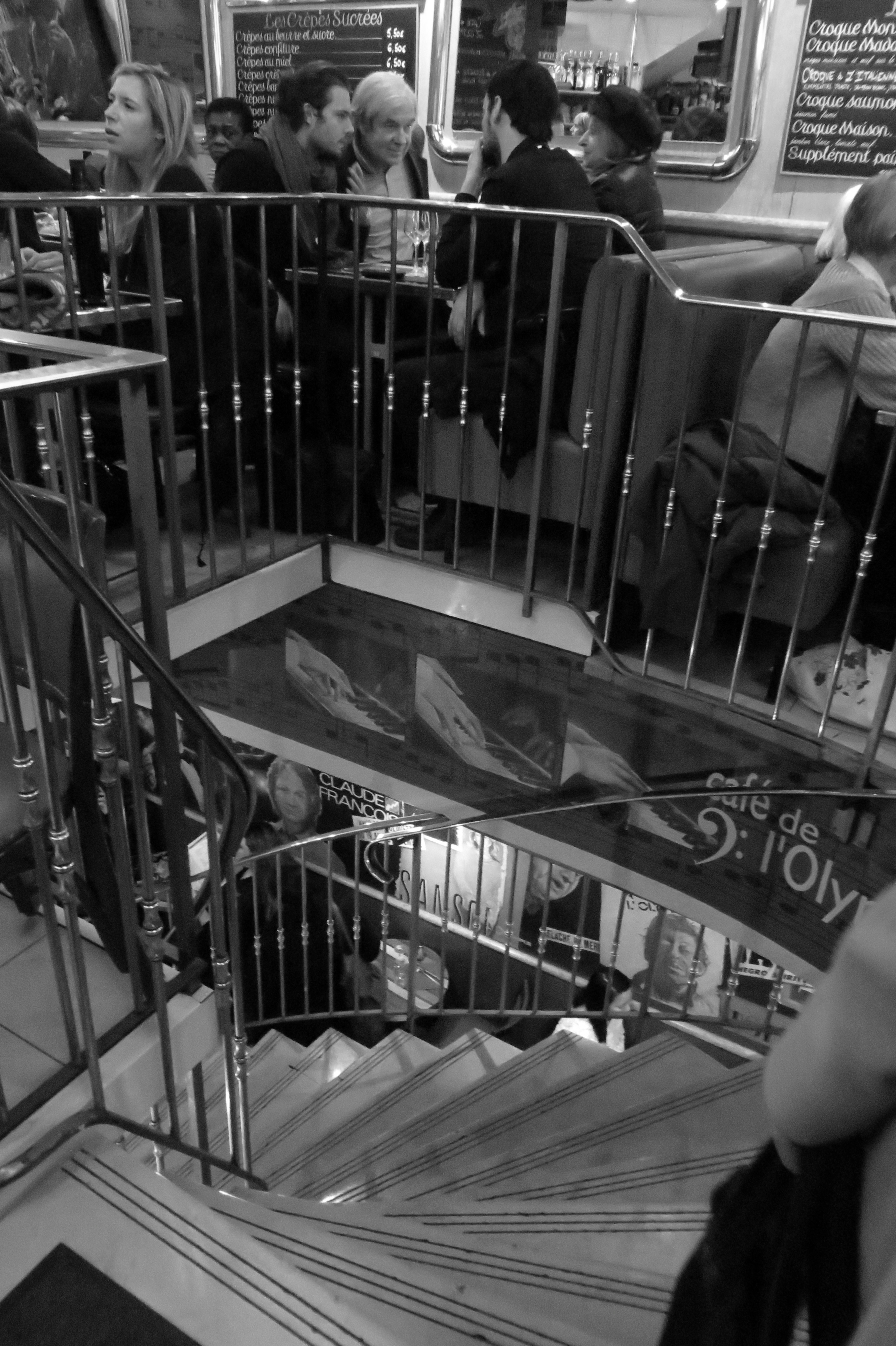 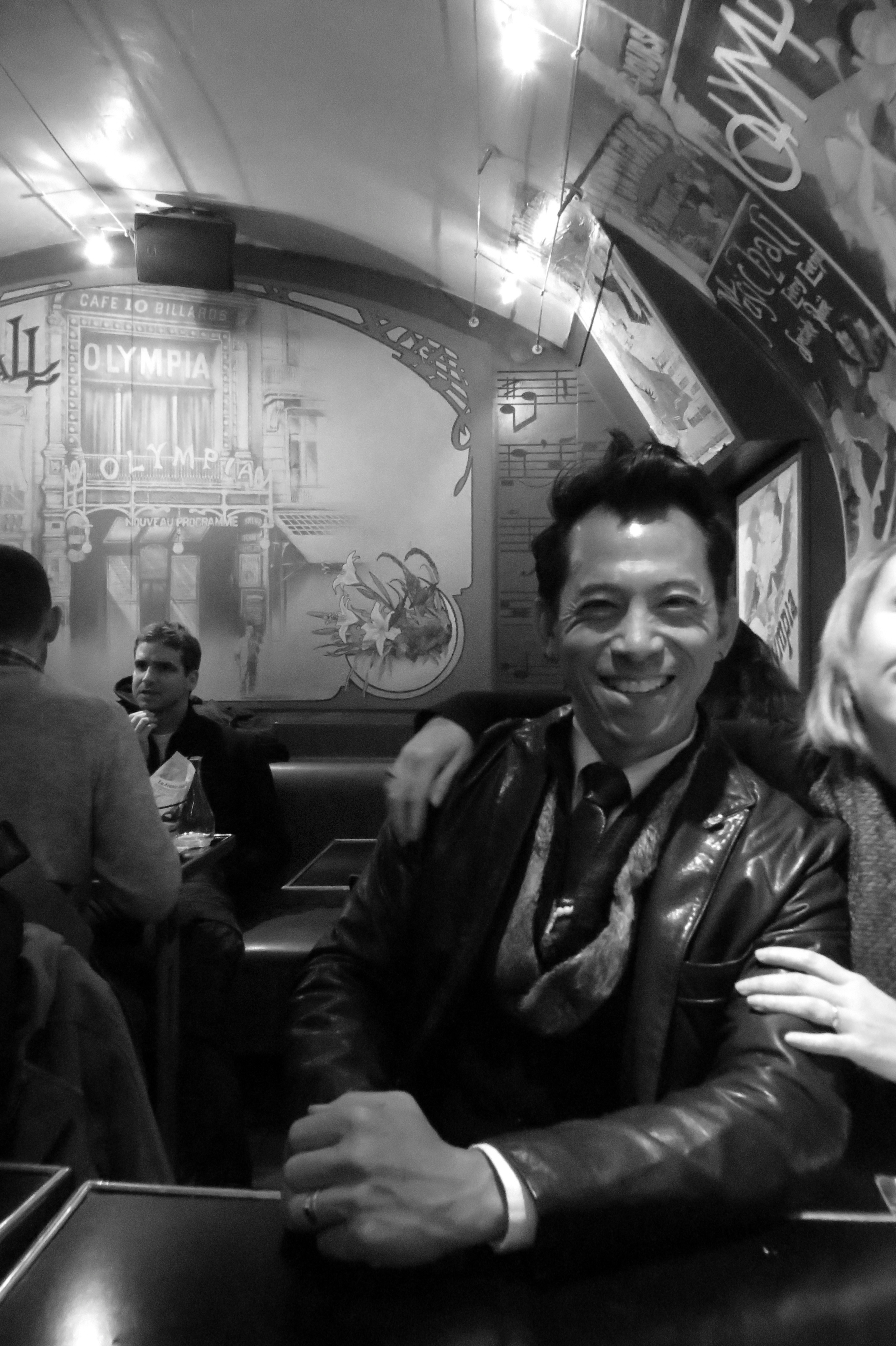 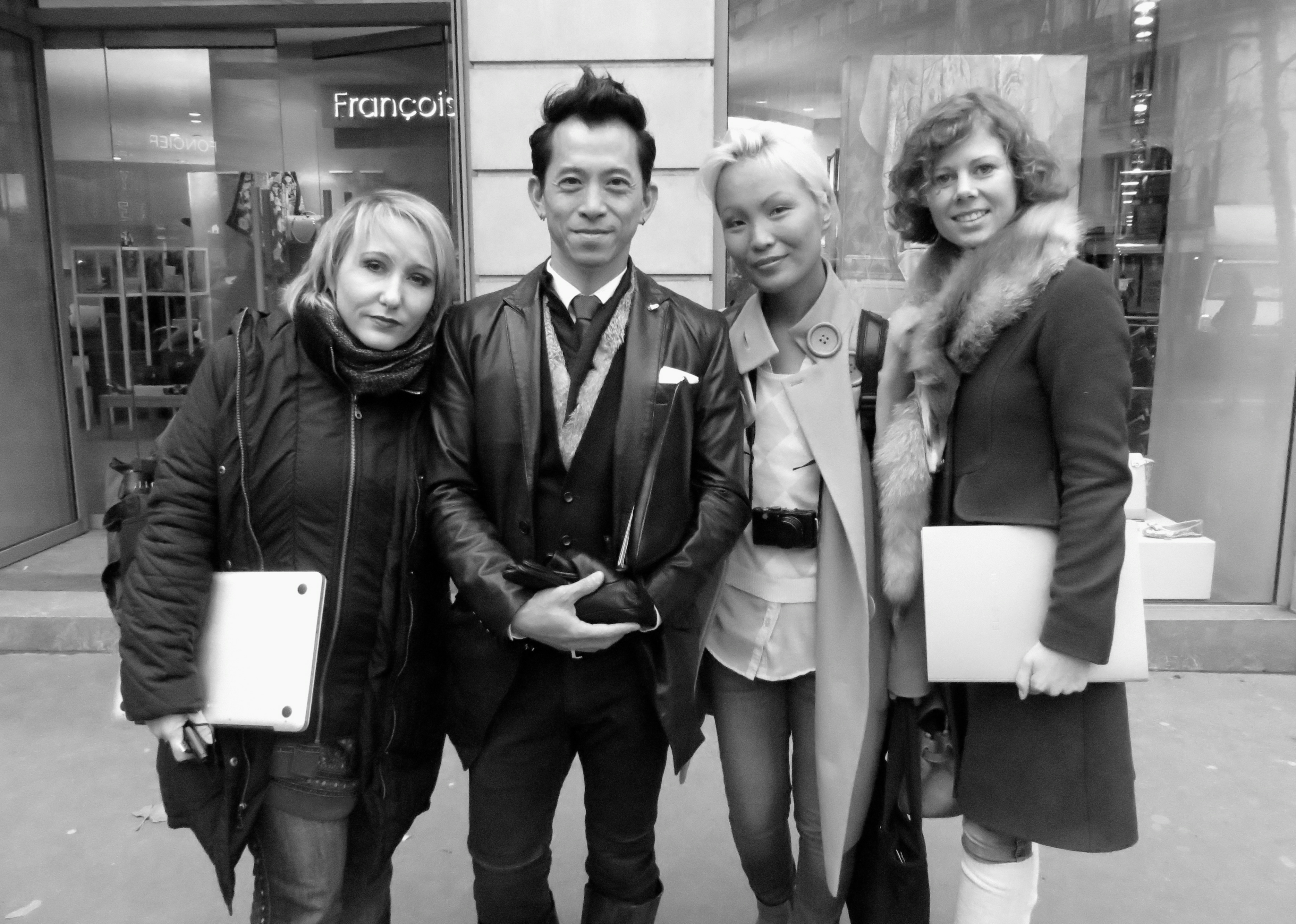 See the Elie Saab show that we had just attended here.