Of all of the shows in Milan, Fendi was my absolute favorite: The most outstanding. Karl Lagerfeld, head-designer on the collection had created something sublime! Take a look and judge for yourself.

We arrived outside Fendi fashionshow at 12am. It was SO cold. If I had known it was going to be Russian winter in Milan I would have brought my fur-coat and some big boots. Instead I had arrived in a spring coat.

Outside Fendi fashionshow in Milan

Bruno Rinaldi: Photographer for Vogue Italy looked at me while shaking his head and said: “Julie, didn´t you bring a hat?” He continued shaking his head while he opened up his little suitcase and digged out a little woolen hat: “Here you go” he said. 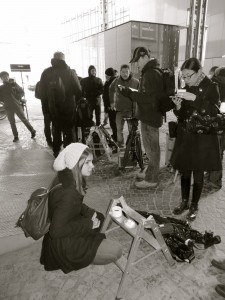 I was lucky to be able to assist him at this exclusive show.

When Karl Lagerfeld is behind the creation of a collection it can only be magical!

We were standing outside at least an hour, freezing, waiting to get in…but the security guard wouldn´t let us in right away!

As Bruno said “It´s a matter of showing their power. But if you ask them they´ll probably just say that we shouldn´t have arrived so early…! But  we cannot go to a café after each show”!

When that is said it´s also true that sometimes the staff let them in after 10-15 minutes…but not this time!

That is one of the less fun things you must deal with as a runway-photographer.

But once you get in and the show starts It´s all forgotten. 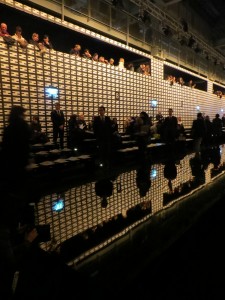 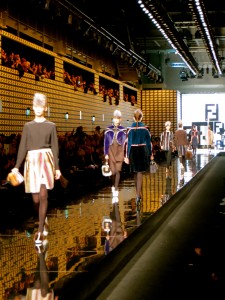 THAT is what makes it worth being a runway photographer. 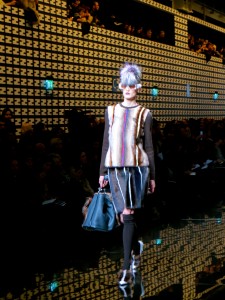 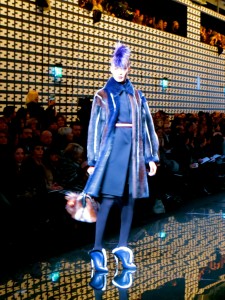 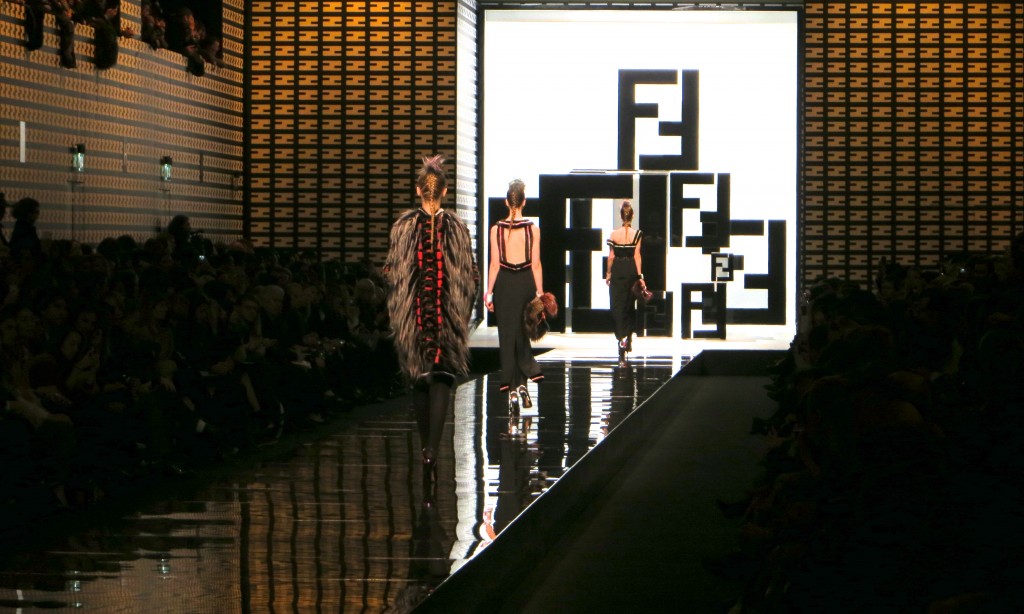 This collection showed: Fur in every possible way. Fur hats, fur coats…fur details attached to the bags. Even on the shoes there was fur. 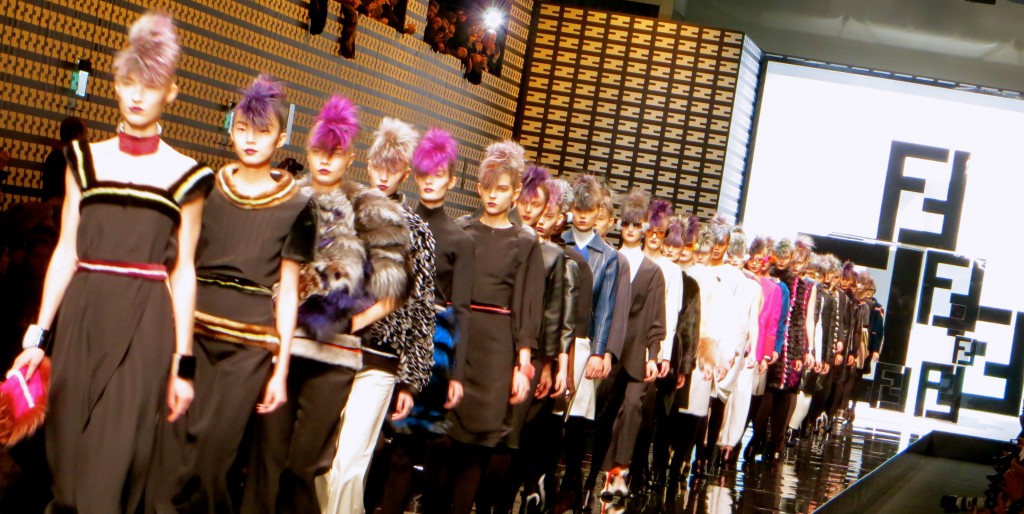 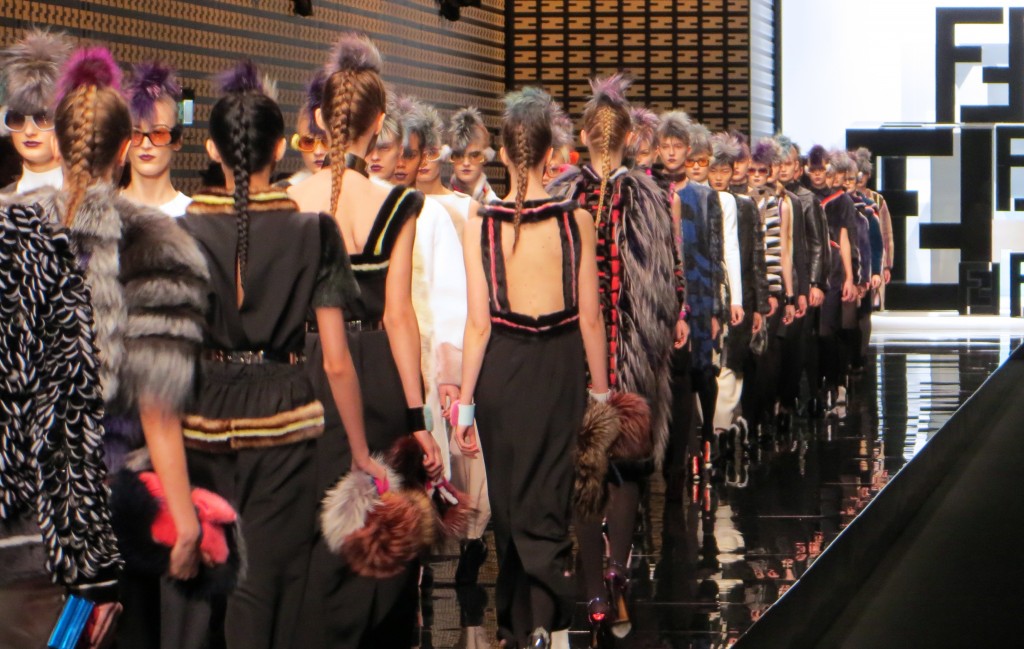 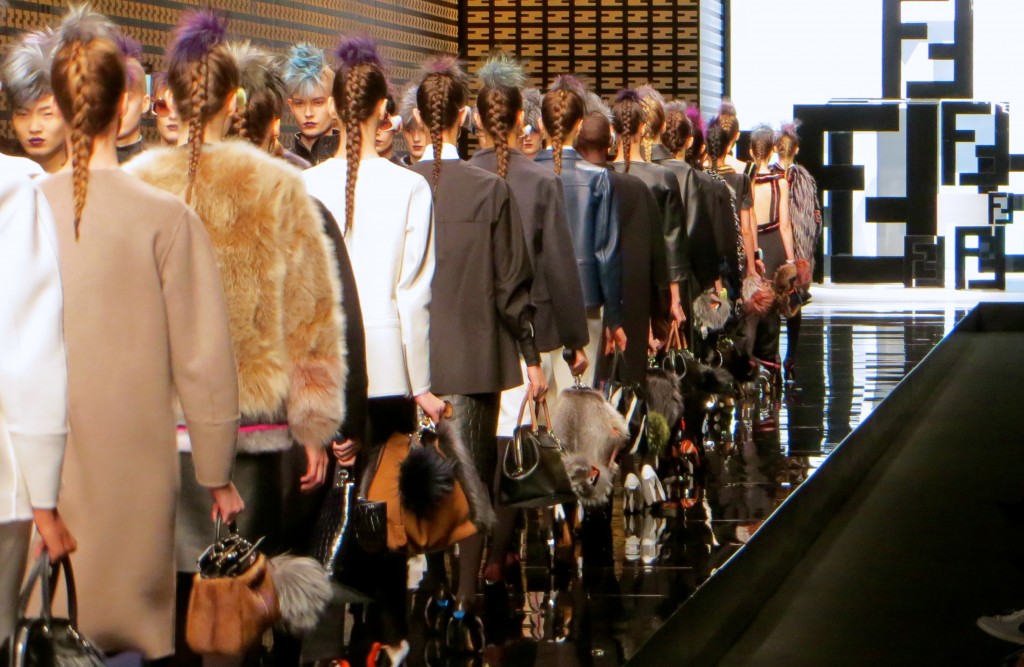 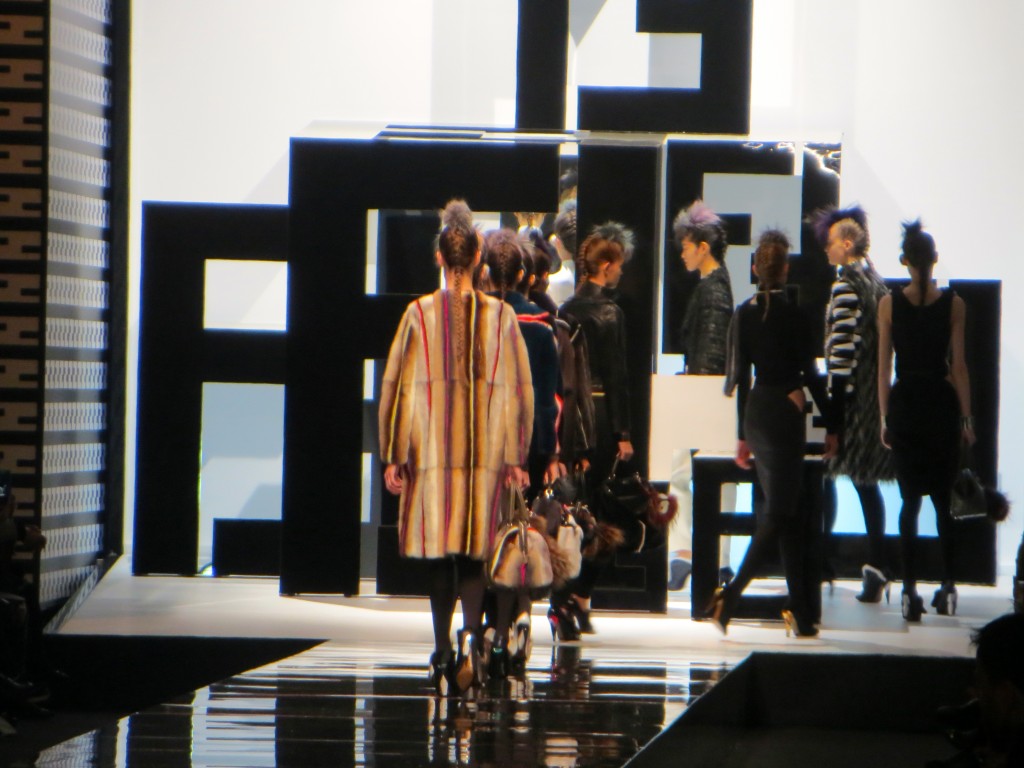 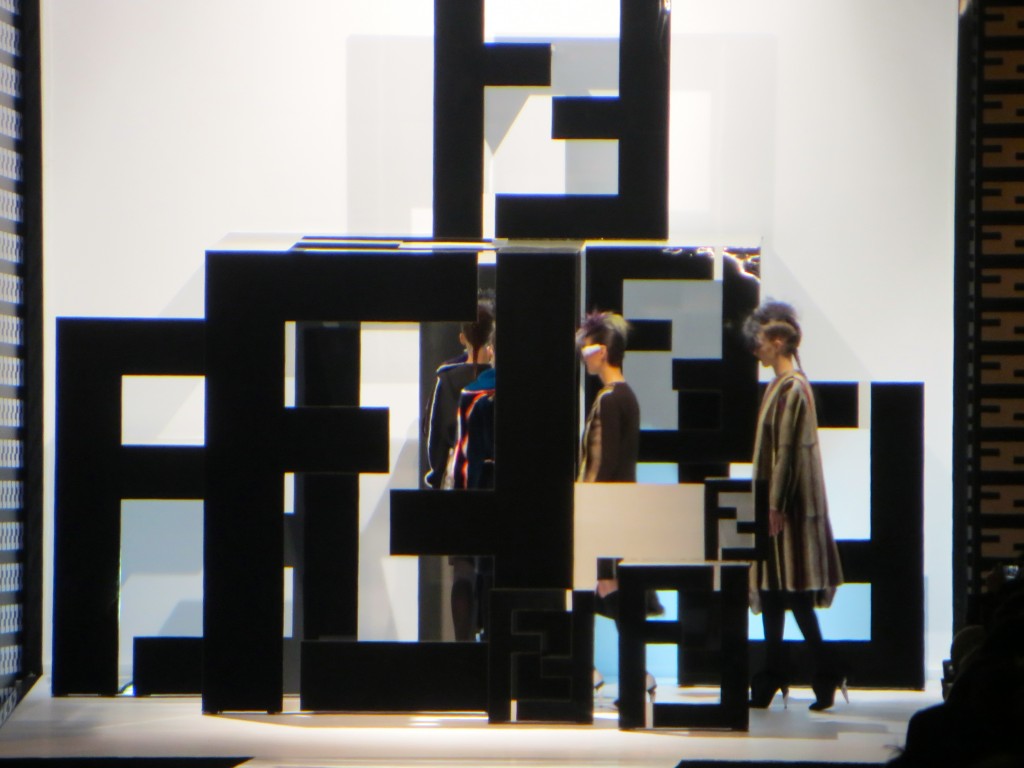 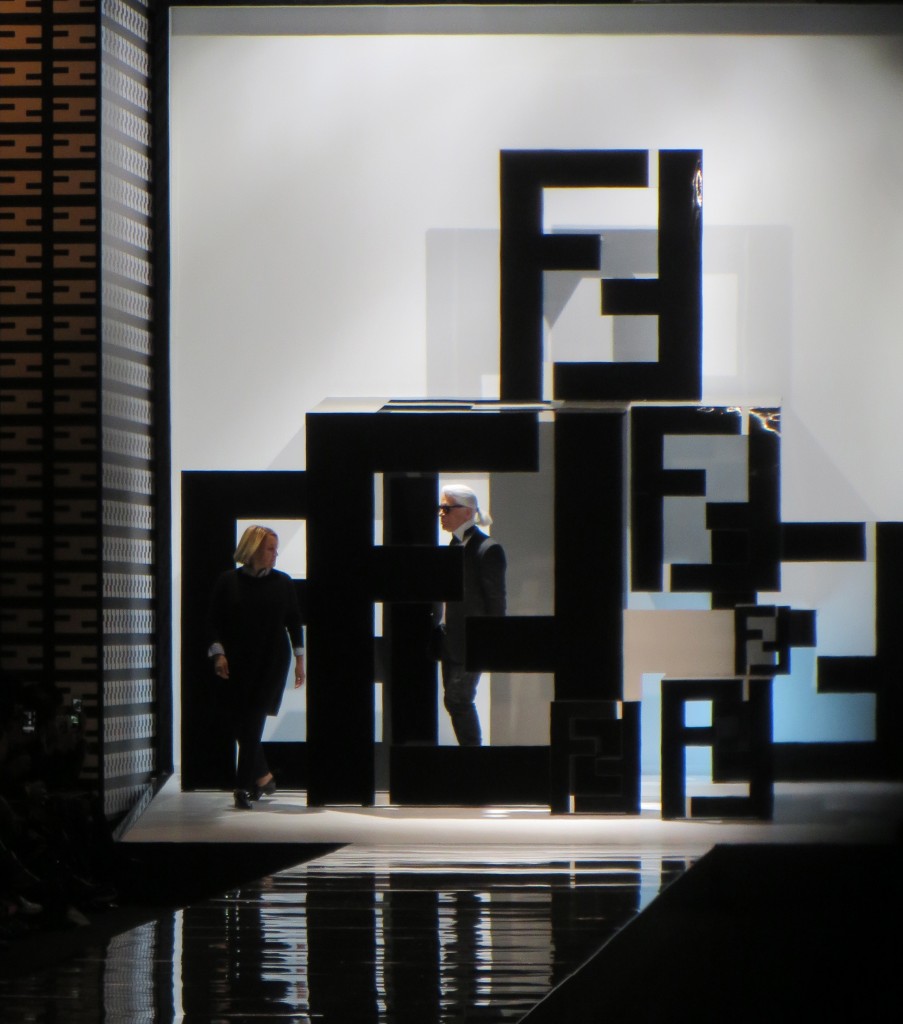 Karl Lagerfeld, Thanks for a great show! 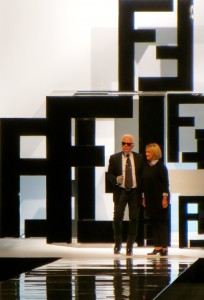 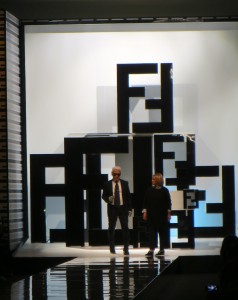