Last night—all around the globe—people came out to celebrate and support the fashion industry during the fourth annual Fashion’s Night Out. It was the international editions of Vogue who had organized the animation of some of the most beautiful streets in 21 countries. In Paris it was definitely not boring! 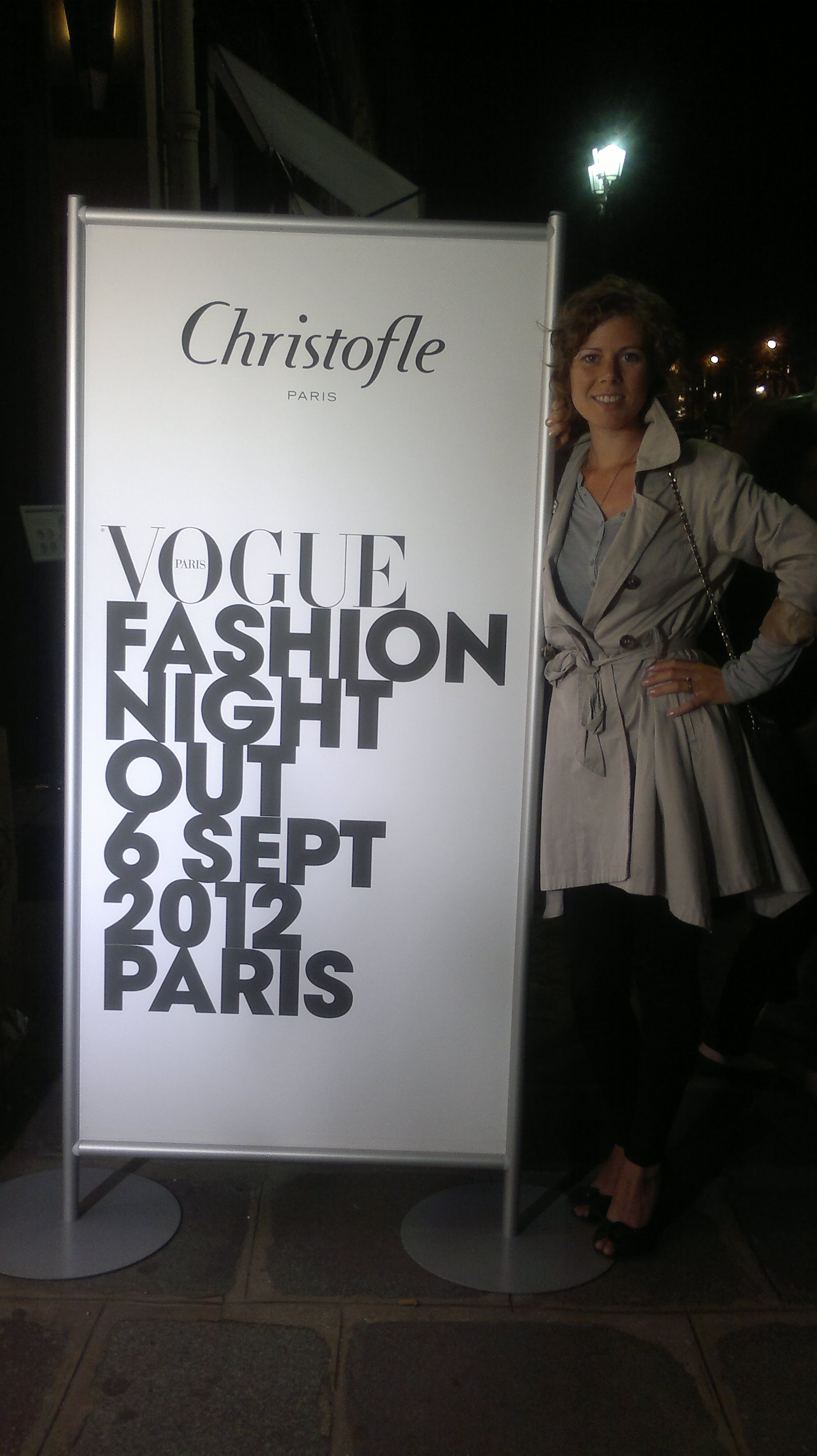 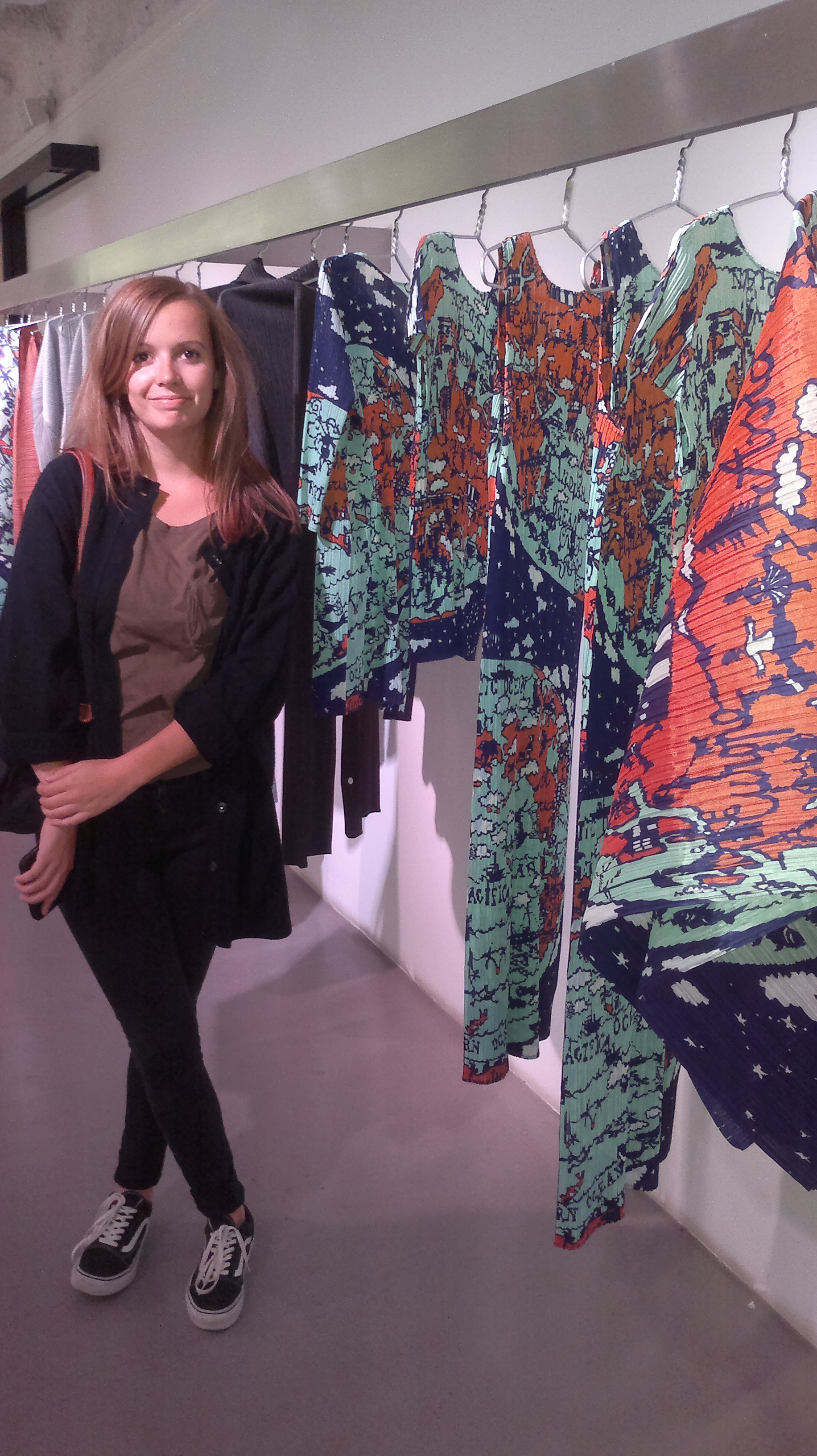 – There were rhythm, champagne and shopping for those with invitations… (below: inside the Issey Miyake store) 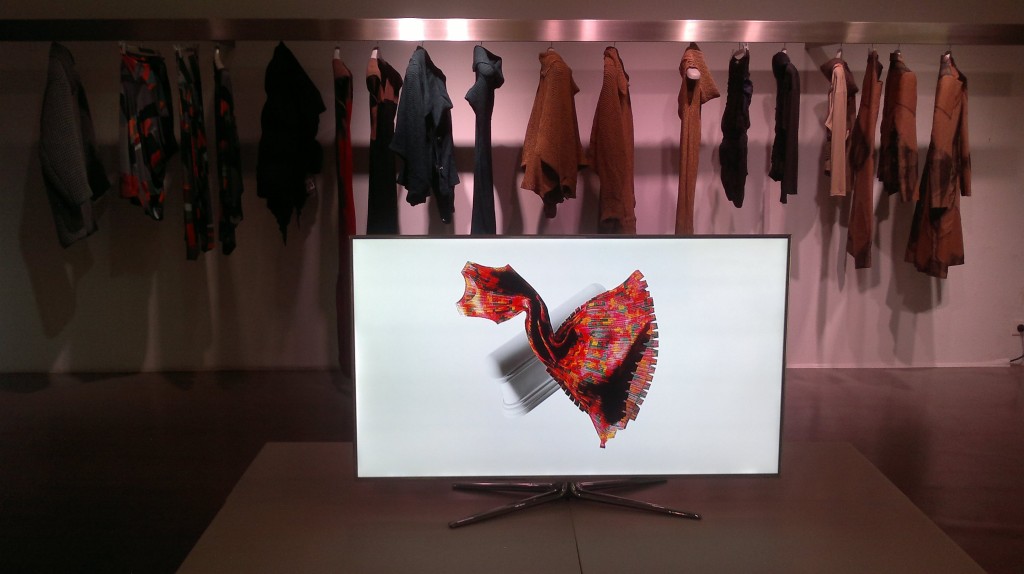 and even if you didn´t have an invitation you could still take part in the festive atmosphere going on in the streets.

Vogues objective was to create a more direct connection between the brands and the vogue readers. Not bad actually, because you really got the feeling of being a part of a fashion culture! Surrounded by models, people dressed in fashionable dresses, men in smoking, Brazilian TV, golden mulberry balloons and music – not a bad combination!!! (Below: Brazilian TV) 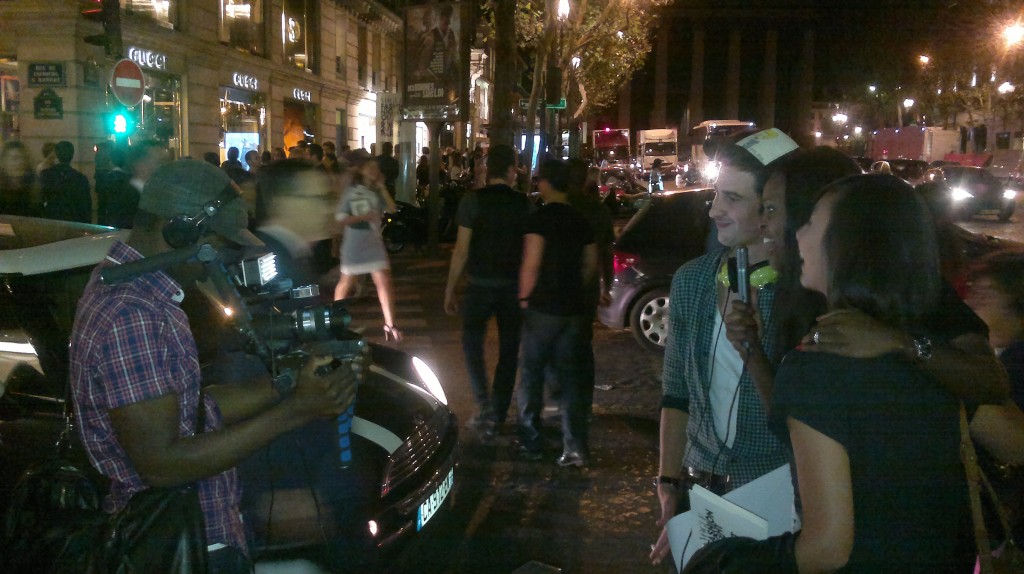 I even saw a Kenzo/ Starbucks wagon – I guess they have been selling coffee here earlier.

Thank you VOGUE for a great event!