Want to go to the cinema and see a French movie with english subtitles while you re in Paris ? Then check out Lost in Frenchlation cinema program for April. 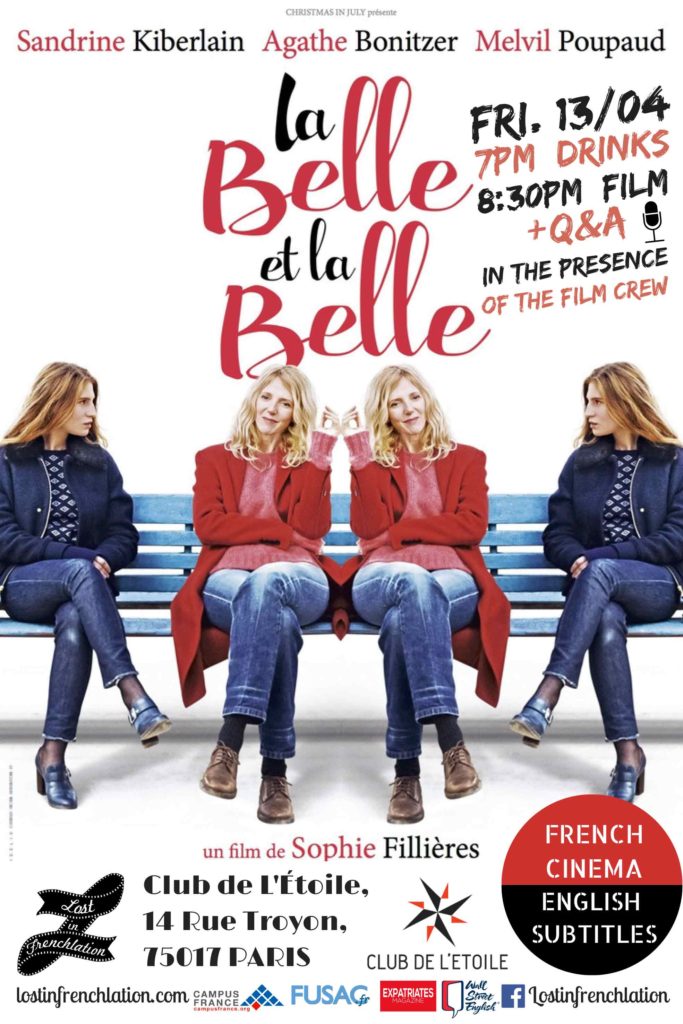 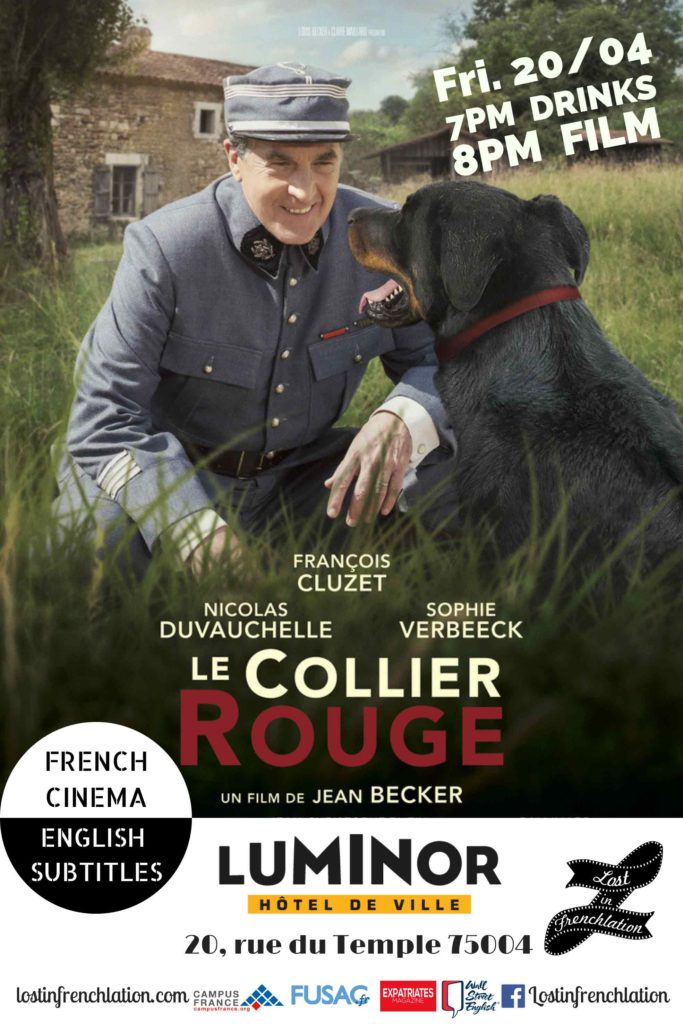 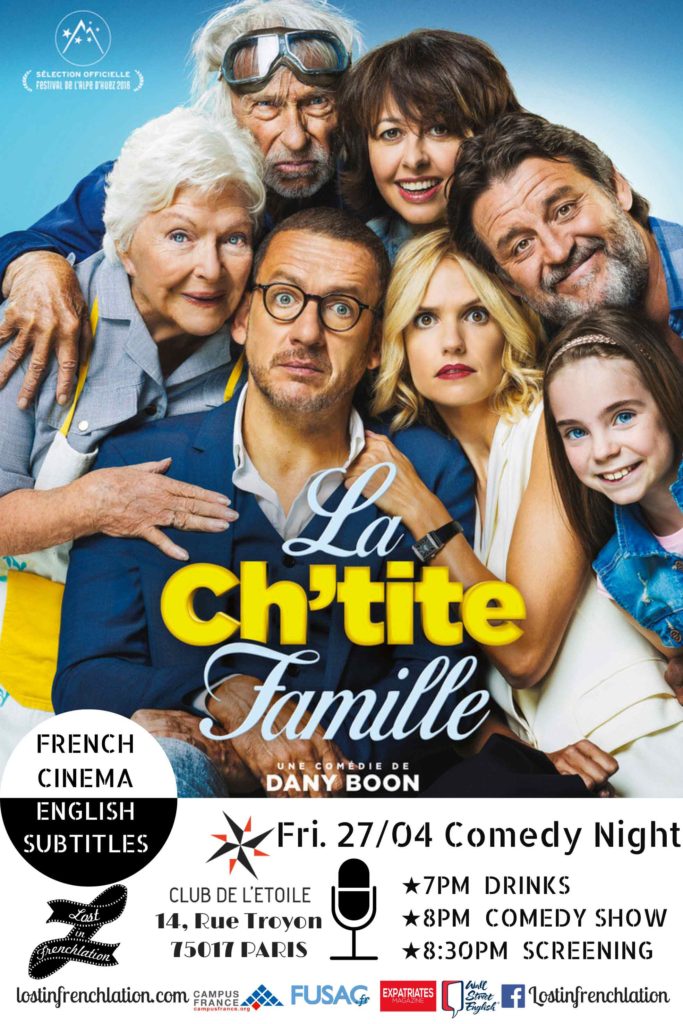