Olivia Ruiz (french singer), Michael Wincott (The Canadian actor playing the bad guy in the Robin Hood movie), Mø (A Danish band) and many more: All were they gathered backstage at the FNAC festival in Paris. This yearly public event is not to miss out on. Here is what happened…

As I arrived backstage in the VIP area, friends, family and other invited artists were already gathered…watching the big screen, listening to the great music played out front…

I met Olivia Ruiz backstage and asked some good advice to succeed within the music world…she said it is not easy, but everyone should continue believing in what they do. 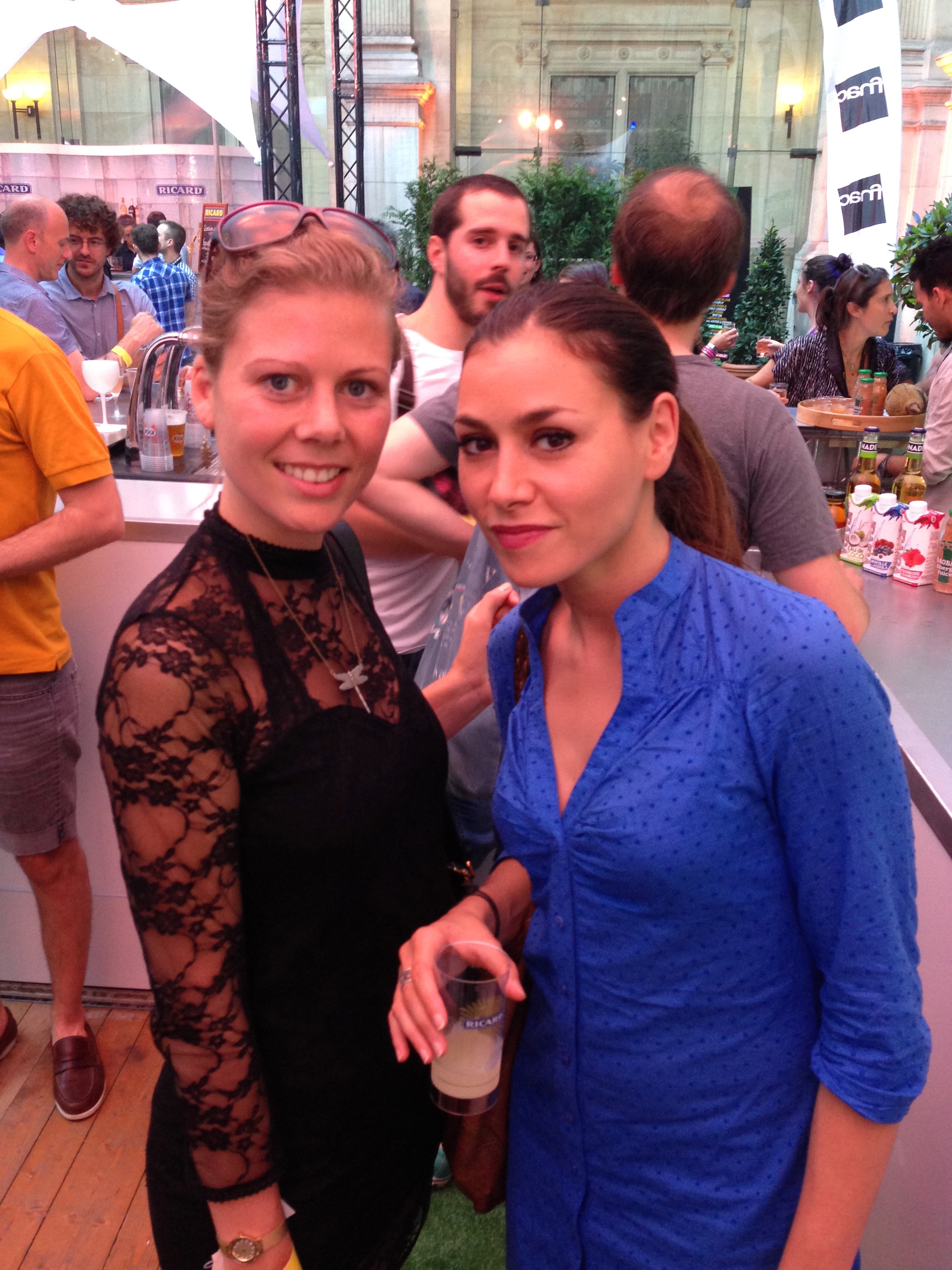 Backstage in the room for the onstage artists, I met the Danish band MØ, who has gone on the bandwagon of success this recent years. They travel the world and present a very personal style, rhythmic and different which is probably what people like so much about them. They have followed their own taste instead of trying to fit into a pop radios wish for repetitive words and easy vibes. Thumbs up. What I liked the most is that they are so down to earth, passionate people, which whom I share a great passion: Creating Music. 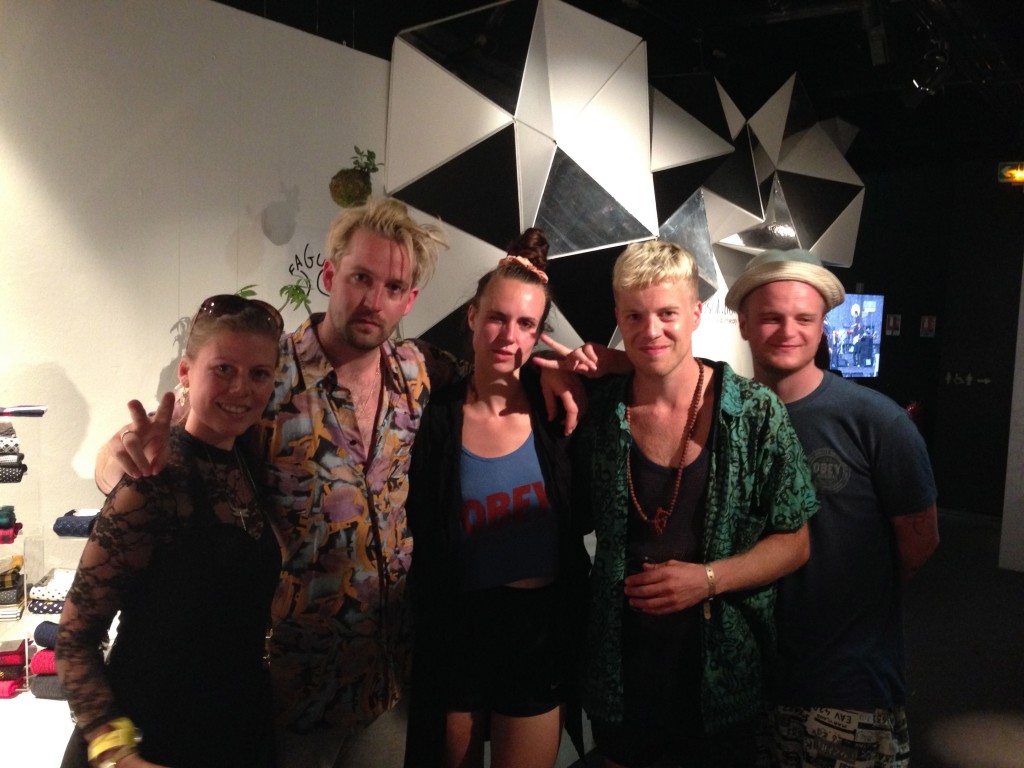 As the night fell the beautiful outside area was enlightened by several colorful spotlights, and created a warm and classy ambience. 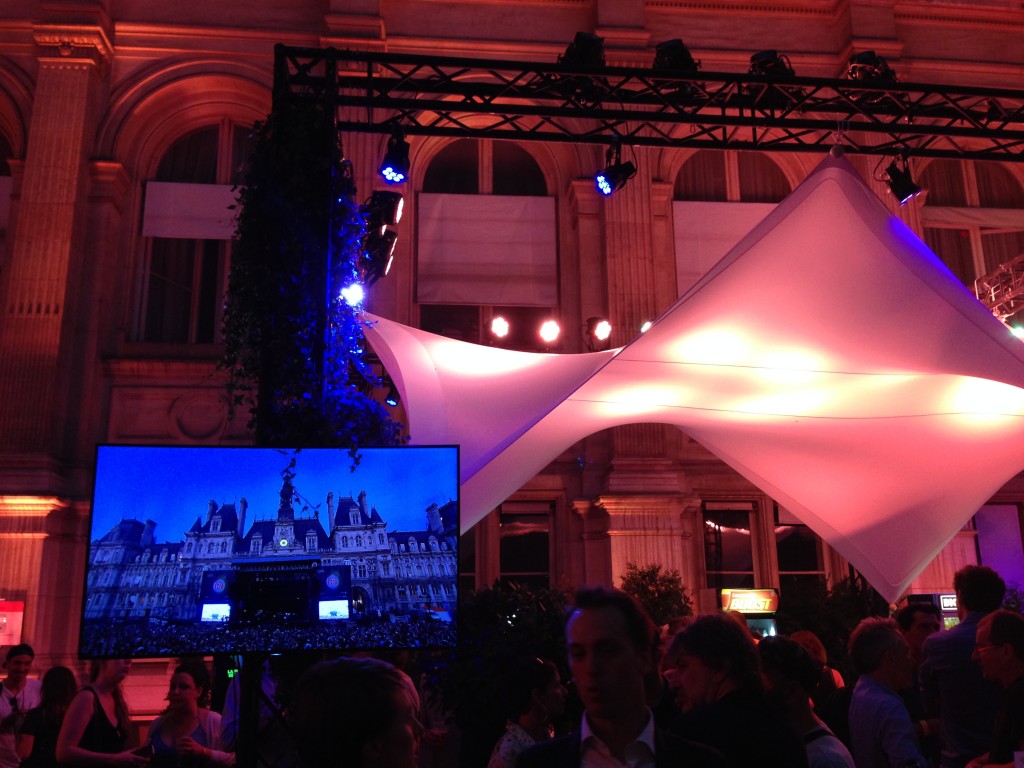 That´s when I met the famous actor Michael Wincott that you probably know from the Robin Hood movies as the bad guy. Very kind man…he didn´t draw his sword 😉 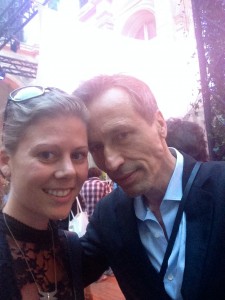 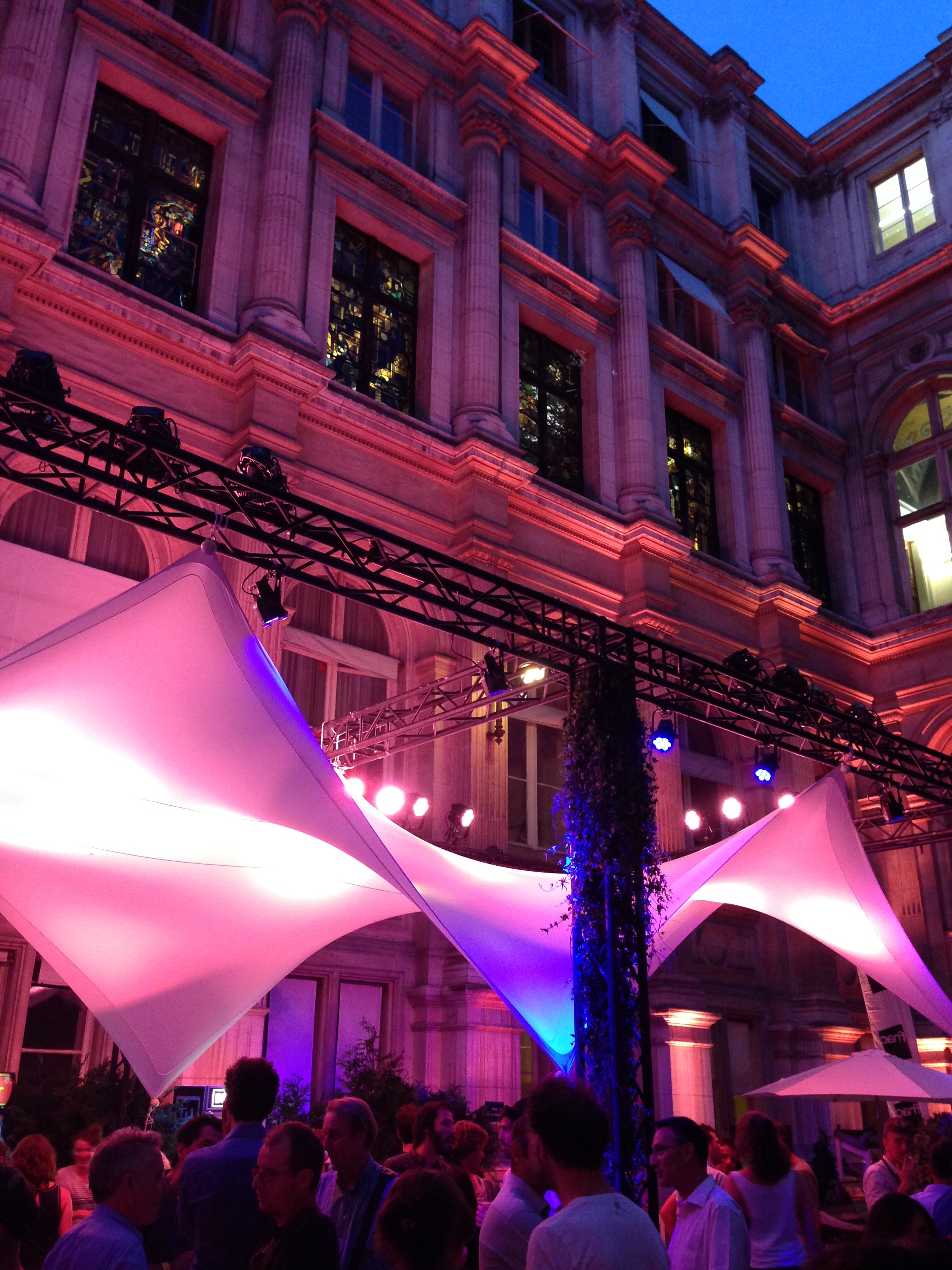 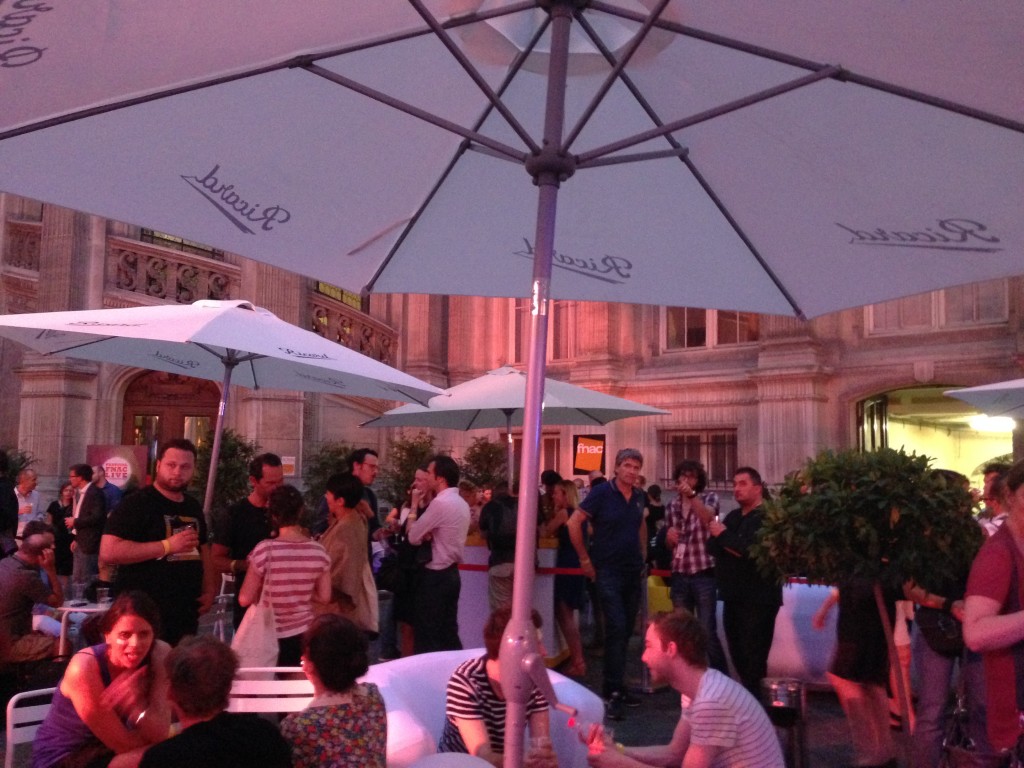 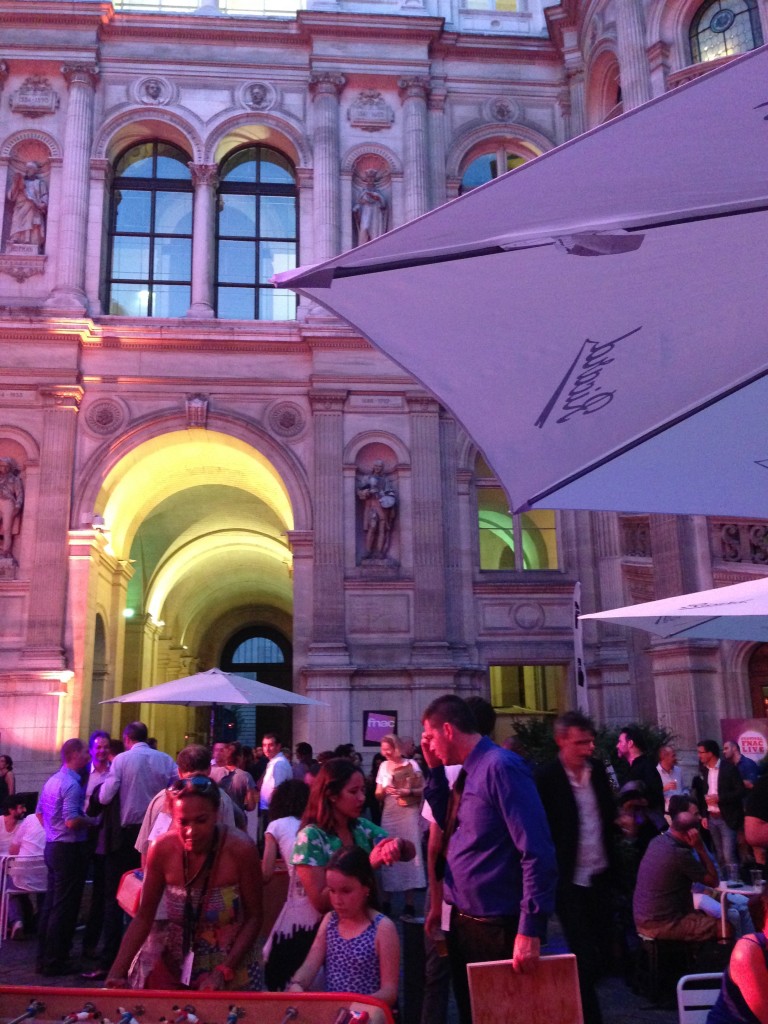 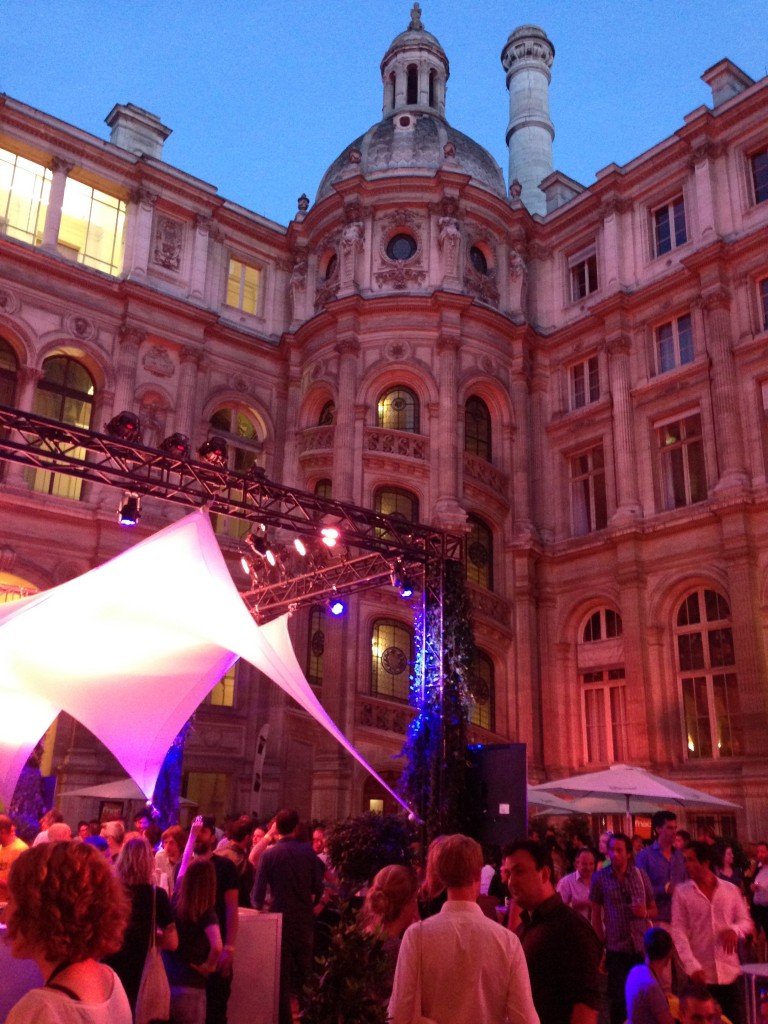